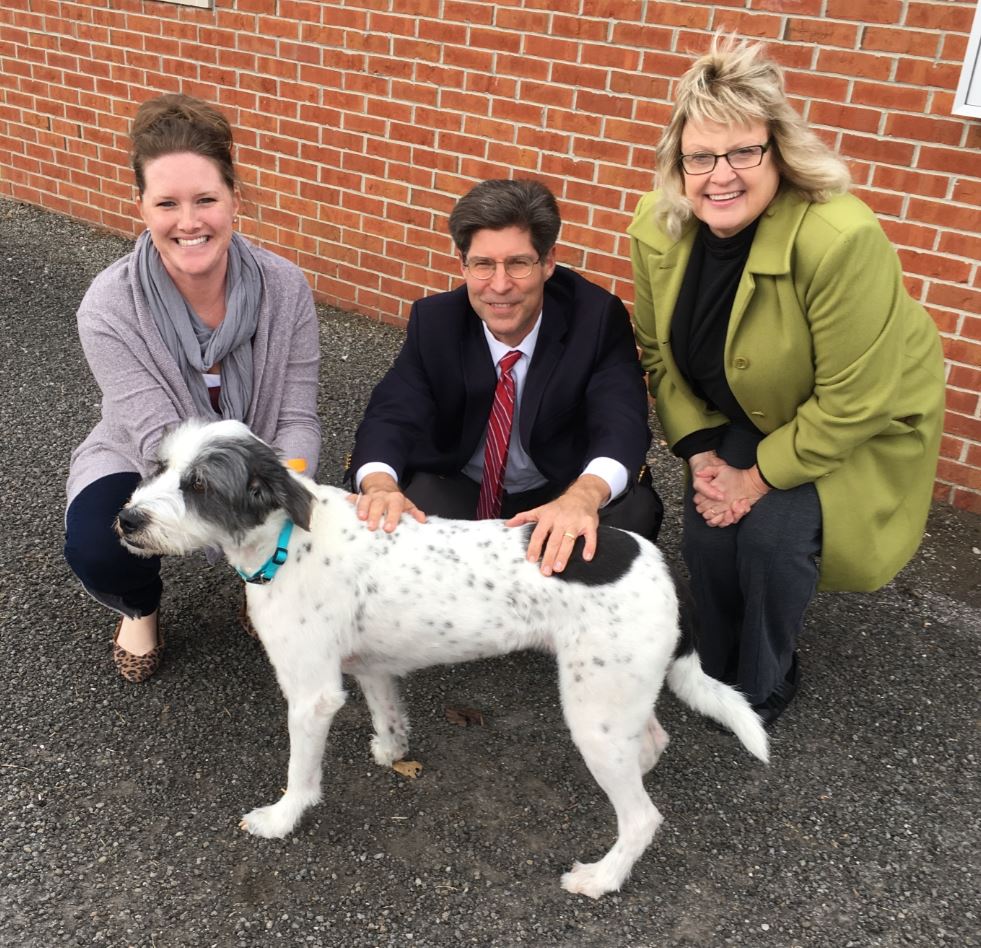 EDWARDSVILLE — Madison County is planning to reduce the number of animals it euthanizes each year and work toward becoming “no-kill.”

Chairman Kurt Prenzler said he is moving forward with a plan to save the lives of hundreds of animals that are euthanized each year at Madison County Animal Control and knows it going to take other’s help to get there.

“I’ve started meetings to move in the direction of ‘no-kill,’” Prenzler said. “This is something I said I would do if elected chairman and I plan to do just that. This is what county residents want to see as well.”

Both Firsching and VanKavage agree the county should work toward becoming ”no-kill,” which means more than 90 percent of the animals that are healthy and treatable would be adopted out.

“The county would only euthanize those animals that would be terminally ill or considered dangerous to public safety,” Prenzler said.

Madison County records show more than 2,000 animals were received at animal control in 2016 and half were euthanized.

She said she would also like to see the county enter into a trap, neuter/spay and release program, or TNR as it is commonly referred, which helps reduce the number of cats from being euthanized. Homeless, feral, colony or free-roaming cats with no owners would be trapped, vaccinated, spayed or neutered, then returned to where they were captured.

“The program is taking hold all over the nation,” VanKavage said.

Prenzler said Firsching has made small changes at animal control, which includes improving the appearance of the facility at 5801 State Route 14, Edwardsville.

Recently Prenzler met with VanKavage at animal control to check out the changes and upon arrival he was greeted by Anne Schmidt, who is the executive director of Metro East Humane Society .Schmidt was picking up a dog that will be adopted out of the humane society, which is located adjacent to animal control.

“I was able to see first-hand how the humane society works with animal control in rescuing a animal that is put it up for adoption,” he said.

During the past year, the county has worked with nine animal rescue organizations.

Prenzler said he will continue meeting on the “no-kill” initiative.

“We are making progress and we know that becoming ‘no-kill’ will take some time, but I believe it can be done,” Prenzler said.

—      From the Illinois Business Journal via Madison County