SPRINGFIELD — Successful legislation, which passed in 2015 and became law in 2016 banning synthetic marijuana, is the basis for a new law to outlaw synthetic heroin, according to State Sen. Kyle McCarter. 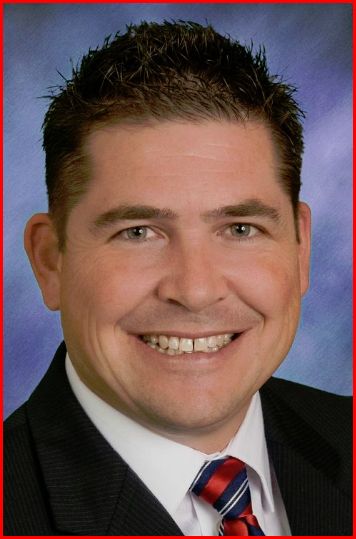 McCarter is the sponsor of Senate Bill 702, which cleared its first legislative hurdle March 1 with approval by the Senate Criminal Law Committee.

McCarter said heroin, whether it’s synthetic or not, is becoming a cultural scourge, destroying the lives of users and devastating families.

A recent study by the U.C. Centers for Disease Control and Prevention (CDC) details the growing threat of heroin overdoses, synthetic or non-synthetic:

McCarter said SB 702 was written with the help of the Illinois State Police. The legislation addresses synthetic heroin in the same way his synthetic marijuana legislation (Public Act – 99-0371) targeted street drugs with names such as K-2 and Spice.

“Just like we did with the synthetic marijuana ban, we added the base compound to the law, making it illegal. This would allow authorities to prosecute people for bringing the drug into the country and distributing it,” said McCarter. “Some people will argue that you can’t keep kids from obtaining this drug, but as a society we have to act to save as many lives as we can.”

For McCarter and his family, the battle against destructive drug use and addiction is personal.

“Being a father who has lost a child to an overdose, I made a personal commitment that I was going to do everything I could as a person, as a father and now as a legislator to prevent other parents from experiencing what we experienced,” he said.

The Senate Criminal Law Committee gave unanimous approval (11-0) to SB702 March 1. The measure is pending before the full Senate.