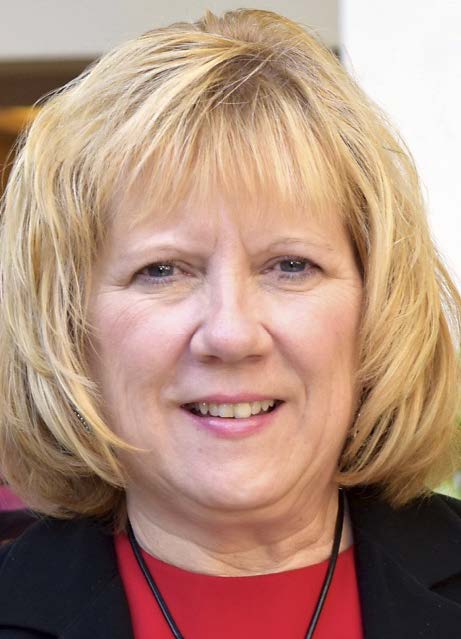 St. Clair, Monroe, and Randolph Counties all set records for home sales in 2016. St. Clair County reported an increase of 10.7 percent compared to 2015.  Realtors in Randolph County sold 5.4 percent more homes in 2016 over 2015.  And, Monroe County followed suit with a 1.4 percent increase in year-to-date home sales in 2016.
“We are excited yet not surprised by the results of 2016,” stated Mike Gross, president of the Realtor Association of Southwestern Illinois.  “We are hopeful that this trend will continue into 2017.  As Realtors, we spent a lot of time helping people reach the American dream, and we are proud of our role in that.  Not only do we help buyers and sellers in the home buying and selling, 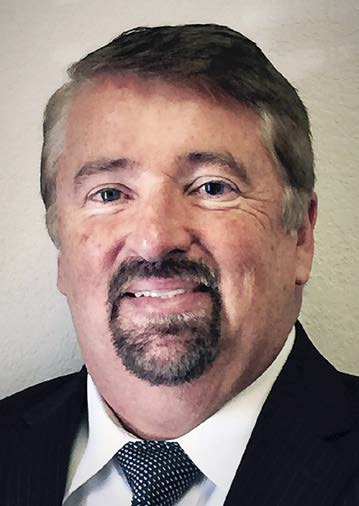 Frazier agrees with Wigton — more inventory is needed but, “builders who got burned when the market turned in ’07 are a little hesitant to jump back in there with both feet,” Frazier said. “We are starting to see an increase in new construction, which is excellent,” she added. “But, at this point, we can’t get them out there fast enough.”
The problem lies in large part on the lack of skilled craftsmen, according to Tracy Butler, executive officer of the Homebuilders Association of Greater Southwestern Illinois.
“We are very concerned about this,” said Butler. “And it’s not just the homebuilders; it’s the subcontractors, too. We’re forming a committee to work on this issue specifically.”