Following is a column by O’Fallon, Ill., Mayor Gary Graham.

The Special Census in O’Fallon is officially complete. The preliminary results indicate that O’Fallon has grown to approximately 31,000 people. We will receive the official population count from the U.S. Census Bureau in the next few months. 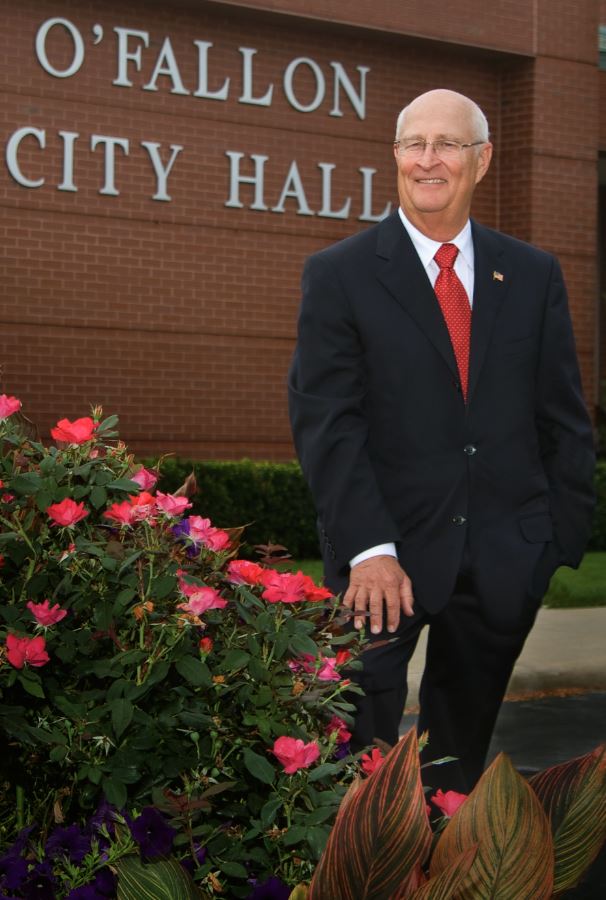 This is excellent news. O’Fallon continues to grow and be an attractive community for residents, businesses and visitors.While a population count is a great indicator of growth, I wanted to share some additional numbers with you that further show the tremendous amount of growth and investment that has happened in O’Fallon.

Another interesting number: since 1997, nearly $1.6 billion of construction has occurred in O’Fallon. Over $330 million of that total has occurred in just the past two years!
As you can see, private businesses and homeowners have decided to invest in O’Fallon. In response, their city has invested, also.

The City of O’Fallon takes an aggressive approach with infrastructure programming and it shows our commitment to maintaining, improving, and growing O’Fallon’s streets and stormwater systems to grow along with the rest of the city.

Not only does the city invest in infrastructure in the growing and newer areas of the city, the City Council has made it a priority to invest heavily in repairing and maintaining infrastructure in the older areas of the city, as well. In fact, last year, the city completed phase one of the Presidential Streets Stormwater Reconstruction Project at a cost of over $700,000.

In addition to basic infrastructure, the city must also continue to invest in providing amenities that will continue to attract people to live, work and visit O’Fallon. Which is just what the City Council did when they approved Destination O’Fallon.

Destination O’Fallon is a comprehensive economic development initiative that includes a number of projects and community-wide investments that will continue to make O’Fallon a national destination for businesses, families, and visitors. Two of the largest projects will include a state-of-the-art multi-sports complex in the O’Fallon Family Sports Park and a new multi-purpose community plaza in the heart of historic Downtown O’Fallon. In addition, Destination O’Fallon will feature focused strategies to recruit new businesses to O’Fallon.

Destination O’Fallon is an investment the City of O’Fallon is making in the community that will help spur additional private investment.

O’Fallon is a progressive community that continues to strive to provide great services at the best tax-payer value. The credit for O’Fallon’s success truly belongs to our great residents, and a focused and forward-thinking City Council. It has been a great pleasure to be able to work with these individuals to continue to make O’Fallon the best community in which to live, work, and play.