ST. LOUIS – The Federal Reserve Bank of St. Louis has appointed a banker from Effingham to its Community Depository Institutions Advisory Council. 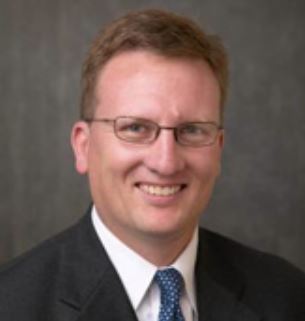 David Doedtman, president and CEO of Washington Savings Bank in Effingham, has been appointed to a three-year term ending in 2019.

Members of the 12-person advisory council, established by the St. Louis Fed in 2011, are executives of smaller financial institutions across the Fed’s Eighth District. (Effingham is part of the St. Louis Zone of the Eighth District.) Council members advise St. Louis Fed President James Bullard on the credit, banking and economic conditions facing their institutions and local communities. Additionally, the chair of the CDIAC has the responsibility of reporting twice yearly to the Federal Reserve Board of Governors in Washington, D.C.

Other St. Louis Fed CDIAC members serving in 2017 are: