Southern Illinois University Edwardsville faculty and students will be inspired by the pioneering concepts of Adlerian Psychology for years to come, thanks to a $500,000 gift to the Department of Psychology from the Family of Rudolf Dreikurs. The gift will fund visits to SIUE from eminent scholars from around the world. 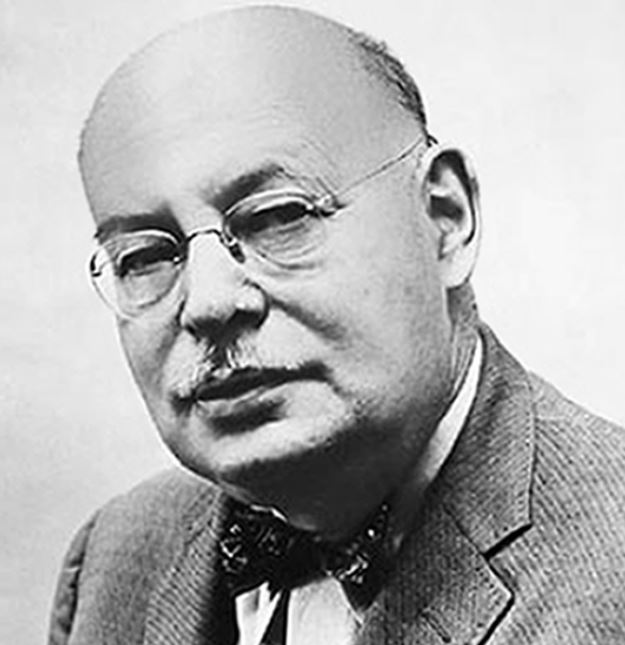 The psychological approach, named after its founder, psychiatrist Alfred Adler, places strong focus on counseling and social dynamics, and applies to all areas of social relations, especially in the workplace, schools, and the practice of psychotherapy. Psychiatrist Dr. Rudolf Dreikurs (shown) carried on and further developed this theory of psychology upon Adler’s passing.

Dreikurs’s daughter, Dr. Eva Dreikurs Ferguson, a professor and distinguished scholar in the SIUE School of Education, Health and Human Behavior’s Department of Psychology, has also been a strong proponent of Adlerian Psychology. Ferguson asserts the time is right for visiting scholars to bring more knowledge of Adler’s valuable concepts to SIUE faculty and students.

“The academic mind is always evolving, always coming up with new ideas,” said Ferguson. “Adler was essentially a century ahead of the whole field. Adlerian Psychology is increasingly recognized as powerful and valuable.”

“This is an outstanding opportunity for us to bring prominent scholars to our department,” added Paul Rose, PhD, assistant dean of the School of Education, Health and Human Behavior and chair of the Department of Psychology. “This is a gift that honors the legacies of Rudolf Dreikurs, as well as Eva Dreikurs Ferguson, who has carried on the promotion of Adlerian Psychology all over the world.”

Dreikurs was a visiting professor at SIUE for several summers in the early 1960s. He taught courses at SIUE and helped set up counseling programs throughout the St. Louis region.

Many families received valuable help as a result of his efforts.

Beginning fall of 2018, visiting scholars with Adlerian or Adlerian-related expertise will be selected annually to receive the Dr. Rudolf Dreikurs Visiting Scholar Fellowship and visit the University for a summer term or a sabbatical semester. While at SIUE, they will write and conduct research, interact with faculty and students, and present at least one public lecture.

“Psychology has changed, by recognizing the social fundamentals that impact human behavior, and society has changed. Both needed to happen in order for Adlerian Psychology to be recognized as a leading theory. This system of psychology is more influential now than ever.”

Through this endowment from The Family of Rudolf Dreikurs, recruitment of a highly regarded visiting scholar will occur every year, and will honor the theoretical and methodological legacies of Dreikurs and Ferguson.