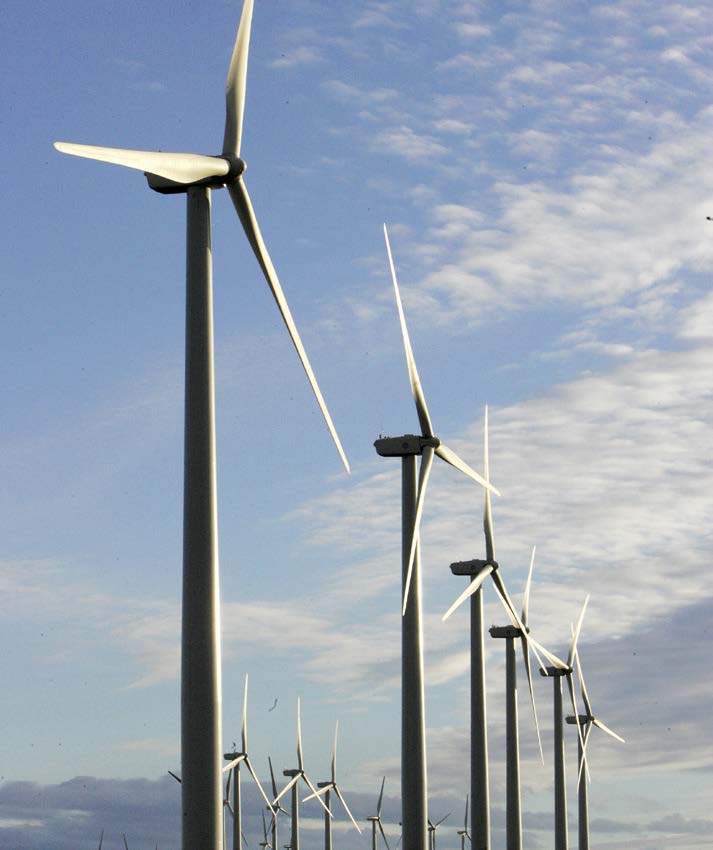 EDWARDVILLE — Madison County officials are planning one of their most ambitious economic development events, a two-day summit aimed at gathering leaders, businessmen, government officials and others for a deep discussion on moving the area forward.
Preliminary response has been so good that organizers scrambled to find a venue large enough to accommodate it, said Kristen Poshard, chief deputy director of Madison County Community Development. Hundreds of people have expressed interest.
“Word travels really fast,” she said. “We hadn’t even talked about this publicly, and we had so many people say they want to attend.”
Such is the interest in what is being called the M.I.C. Summit — the letters standing for Model Innovative County. It will be held April 6 and 7 at Lewis and Clark Community College’s Historic N.O. Nelson Complex in Edwardsville. The daylong sessions will be devoted to several economic subjects.
“Right now, we have 12 different goal topics,” said Poshard, who was appointed to the post by new County Board Chairman Kurt Prenzler in December. “Each one will have a panel that will talk about different innovative ideas. Then, we’ll open it up to a roundtable format so the people in the audience can ask questions and propose different things. Then, we’ll go into the next topic. People don’t have to attend every single topic session.”
The first hour of each day will be a networking session. Speakers will introduce various segments.
Poshard hopes to get state and federal agencies and elected officials involved, manufacturers involved with local logistics operations and as many local movers and shakers as possible.

The mission of the summit is to bring together leaders to work toward economic, community and workforce development.
She calls Madison County a “model region” for such collaboration.
The goal is to proactively capitalize on the Trump administration’s plan to reverse trade agreements and invest in infrastructure.
“We want to showcase Madison County as a real place of contention for manufacturing jobs that will be brought back to the United States. All the people we’re speaking with in D.C., all the leaders, are getting the same word, that manufacturing is coming back.”
The county’s location in the central U.S. and plethora of rail, air, water and highway transportation corridors make this a choice market, she said.
“And the skilled workforce we already have,” she added. That would include laid-off steelworkers trying to get back in the job market; graduates of the area’s university and community colleges; individuals affected by training efforts through Madison County Employment and Training and the Madison-Bond Workforce Investment Board; and people involved with vocational and certification programs or union apprenticeship programs.

“We hope to bring in jobs, move these businesses into the area, capitalize on the infrastructure dollars,” Poshard said. “We know there is money out there.”
The bottom line, she said, is to “develop Madison County into the model county, to capitalize on all the things that we believe are going to come out of the new administration.”
Among the summit topics are:
– Job creation, manufacturing tied to existing logistics companies, entrepreneurs and job retention
– Main Street revitalization, to make those communities more enticing for living
– Affordable housing options that help in retention of jobs
– Transportation upgrades, also as it deals with jobs
– Health-care upgrades, addressing innovation, senior living, and giving people resources that will keep them in the market
– Cyber security, broadband connectivity and technology. Some areas of the county still do not have cell tower service, she said.
– Infrastructure upgrades, including roads and sewers among others
– Alternative energies, and potential partnerships that could be interested in hydroelectric, solar, wind generation and more. Ameren Illinois, she pointed out, has funds to invest in alternative energy resources in Illinois.
– Education, from prekindergarten on, with the idea of keeping students in the area all the way through college. Getting money from the state is another concern.
– Parks and recreation and arts, developing programs that draw people to the region. Bike trail development is included.
Poshard said there is a target audience in mind.
“Number one, we want investors and developers present, so they can have more of a vision of what to do,” she said. “We want professors, educators, business owners, entrepreneurs, our friends in rural areas, we want leaders from our elected offices from Washington to Springfield and countywide.”
Poshard credits her staff for hard at work on the particulars, including getting the right people to show up for the discussions.
“The most effective people bring the biggest minds to the table. They bring the money to the table. They bring the innovators and visionaries to the table,” she said. “We want people who can ring that bell in Springfield, ring that bell in Washington, D.C., so they see Madison County is ready, we are competitive. We mean it. If we can bring these bell ringers to the summit, we will be successful.”