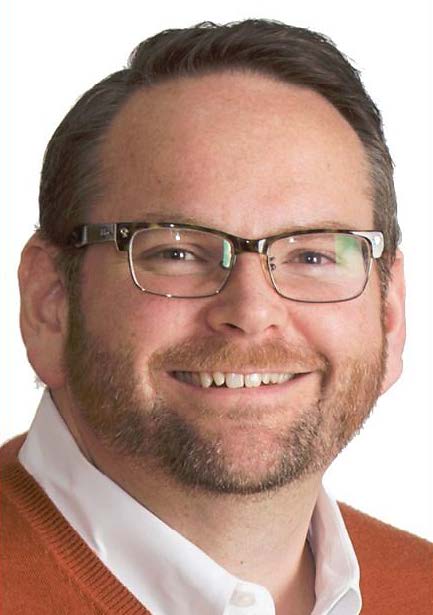 As we close in on the seventh anniversary of the passage of the federal Dodd-Frank Act, we have had ample time to experience its effects on the banking industry and the communities that we serve.
There is no denying — the substantial compliance burdens, risks and costs brought about by Dodd-Frank have weighed heavily on how Illinois banks can attract local capital, increase local lending, and remain profitable.
When the Dodd-Frank Act became law in 2010, there were 610 FDIC-insured banks and thrifts in Illinois. Today, there are fewer than 480 banks and thrifts serving Illinois communities, a 22 percent decline in the state’s banking industry. While Dodd-Frank — and its more than 24,000 pages of final and proposed rules — is not the sole contributor to bank consolidation, it clearly was the tipping point that drove many Illinois banks to seek out mergers and acquisitions to bulk up in size in order to spread the risks and excessive costs of doing banking business today.
Now, too often when considering a new loan, bankers base their decisions as much on compliance considerations as on credit factors. When a bank denies a loan due to compliance concerns, it has a domino effect on the entire community. A new and innovative business is not formed, or a local business misses out on the capital it needs to expand. New jobs are harder to come by, fewer families reach their goal of home ownership, and ultimately less tax revenue is generated to support the many vital services that Illinois citizens need and deserve.
Take, for example, the onslaught of mortgage rules under Dodd-Frank, including the mortgage origination rules, mortgage underwriting rules, mortgage servicing rules, extensive disclosure rules, complicated new rules for closing loans, and even rules affecting escrow accounts and appraisals. All of these rules carry substantial legal risks for banks in every single mortgage transaction.
A perfect illustration of this overwhelming regulatory climate is the new “Know Before You Owe” homeowner mortgage disclosures mandated by the Consumer Financial Protection Bureau. The bureau’s three-page mortgage “loan estimate” and five-page “loan disclosure rules” were accompanied by nearly one-thousand pages of “guidance” to help mortgage lenders understand and interpret the rules. The sheer volume and complexity of these and so many other rules, combined with the uncertainties of compliance, severely inhibit lenders from making local home loans, and keeps investors from purchasing them.
And, the rule-writing required under Dodd-Frank isn’t completed yet. One pending rule will make it more difficult for banks to make small business loans. Soon, banks will be required to collect personal data on the race, gender, and ethnicity of small business loan applicants. Along with this and other data, bankers will have to report to the CFPB the type and purpose of the business loan, the credit worthiness of the applicant, the amount of credit requested, whether the loan was approved or denied, and the gross annual revenue of the small business from the previous year. Banks will be required to submit this data annually to the CFPB, which then will be making this information publicly available.
We can give example after example of the innumerable, costly, burdensome and unnecessary mandates spawned by Dodd-Frank that are affecting the ability of Illinois banks to effectively serve their customers and communities. Banks have far less flexibility when serving their customers. Relationship banking has practically disappeared. Fewer small businesses are obtaining new capital. The costs of financial products and services have risen. Many banks are exiting the residential mortgage lending business because of the current regulatory environment, making home loans less available. Bankers are incurring rampant compliance costs, and these costs ultimately translate into a hidden federal tax on bank customers.
We urge President Trump and Congress to make necessary changes that will improve the financial reforms ushered in by Dodd-Frank, to make these regulations work better in the real world. A good place to start would be to conduct a cost-benefit analysis on all new rules to determine if they are even justified. Fixing the Dodd-Frank Act will ensure that the law does what it originally was intended to do — build a more stable financial system that supports the health of banks and their communities.
Micah Bartlett is chairman of the Illinois Bankers Association and president and CEO of Town and Country Bank in Springfield. The Illinois Bankers Association represents banks of all sizes throughout the state of Illinois.