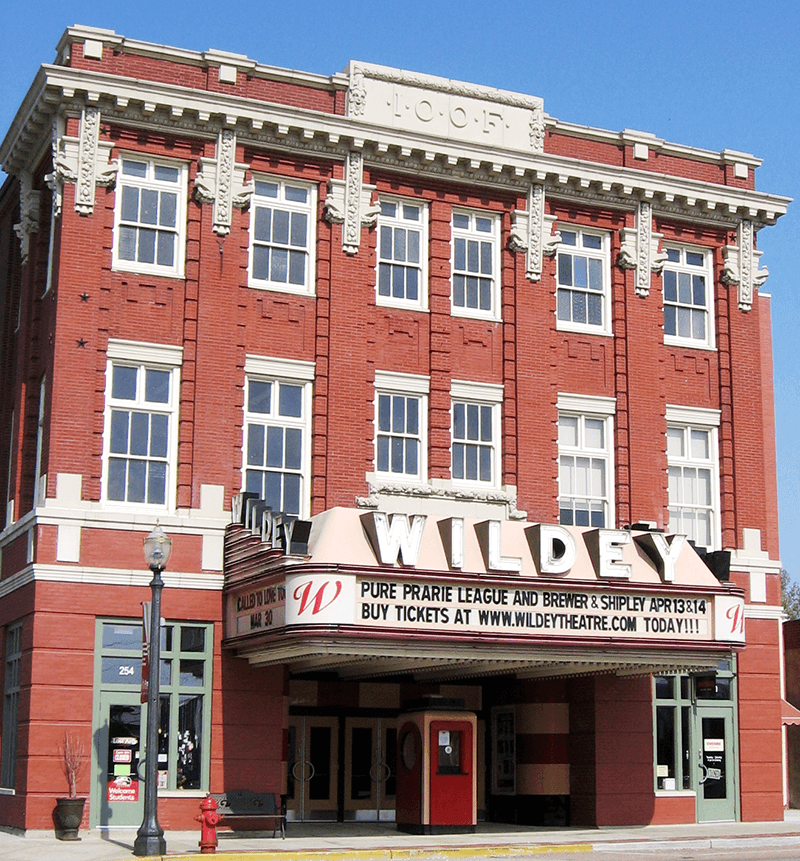 By DENNIS GRUBAUGH
EDWARDSVILLE — Business is sunny ahead, judging from a forecast laid down by city officials.
Construction values are up, an economic development website is being debuted and more importantly a couple of major projects are in the works that bode well for the coming year.
One of the projects is a 40,000-square-foot, multiple-story, office building targeted for the Interstate 55 corridor near Hortica. The other is a development for Gateway Commerce Center, along Illinois 255. At press time both were subject of confidentiality agreements and not quite ready to announce.
The Gateway project has the potential of up to 1,500 jobs, Mayor Hal Patton said.
City officials sat down with the Illinois Business Journal to talk about progress in conjunction with the second annual Business Forecast Breakfast held Feb. 2.
The new projects, if they occur, will add to the building boom that’s been underway. New figures show that Edwardsville enjoyed $92.57 million in construction investment in 2015, up from $42.86 million in 2013 and $67.52 million in 2014.
Of the 2015 amount, $70.81 million was commercial; $15.59 million was in single-family development; and $6.17 million was additions and remodeling.
“We had 51 new housing starts last year,” said Walter Williams, the city’s director of  economic and community development. Most of those were represented by subdivision growth along Governors’ Parkway.
Two of the largest commercial projects are Planet Fitness, valued at $8 million and the new Park Street Plaza, valued at $9 million.
“We have $15 million to $20 million of prospects that we’re working on that will come to fruition this year,” Williams said. “No announcements have been made. If the rug is not pulled out from underneath us, we anticipate numbers for 2016 to be equal to or greater than 2015.”
Neither the planned development of the Madison Mutual property along Route 157 nor further investment around the Mannie Jackson Center for the Humanities on Main Street is figured in to those prospects, Patton said.
Big things in the works, include:
– the new joint police/fire complex on South Main, along with the Spay & Play Park next to it
– the new fire station being built by the water tower at SIUE.
– and the new 70-acre Plummer Family sports park along Governors’ Parkway.

Williams is particular proud of the new economic development website, which was to be unveiled during the breakfast. It’s at www.cityofedwardsvilleecondev.com or by going to a link on the City of Edwardsville web page.
Among many things covering what the city has to offer, the site contains a dashboard with a smorgasbord of data that developers and residents will find useful.
“We need a portal to answer questions. Over 80 percent of site-selection decisions are made via a website,” Williams said. “This will put us on the map. It will put us in the game.”
To populate the website with available building and property statistics, the city is using an Ameren Illinois aggregator program, called Lois, and it will be updated regularly.
City officials are trying to build relations with the business community, via the Forecast Breakfast, the website and other measures, Williams said.
“We need to know our business community like the back of our hand,” he said. “We need to connect to them on a regular basis, providing them information about resources, events that are going on and making it easier for them to exist. We want to make sure they are happy.”
Two companies were honored at the breakfast as businesses of the year for contributions to the community. One was TriStar Properties, developer of the Gateway Commerce Center, and Panattoni Development Co. Inc., developer of the Lakeview Commerce Center along New Poag Road. Together those industrial parks now have tenants representing some 6,000 employees.
Each of the companies is now developing major spec buildings at their sites.
The keynote speaker, Mary Lamie, the new director of the St. Louis Regional Freight District, talked about Edwardsville’s warehousing district and its importance to the movement of freight, which is expected to be a booming sector in the next several years.
Madison County Chairman Alan Dunstan said he expects the employment at Gateway Commerce Center to double in the next five years because of the push for freight.
Gateway Commerce Center will probably expand toward the Poag Road area before all is said and done, Patton said.
Patton said he was invited to participate in a recent, five-city forum that also featured the mayors of four Missouri communities, St. Charles, Clayton, Fenton and Florissant. He said he learned some valuable information as it pertains to the direction of growth in Edwardsville.
The Fenton mayor in particular talked about how he wanted to see redevelopment in his community based around  manufacturing instead of warehousing because of its value.
Patton told him he should visit Gateway and neighboring Lakeview, where he could see both.
“This isn’t just an area where you store boxes and where you bring material produced someplace else and distributed. There is so much more going on within there. At World Wide Technology, for example, they are bringing in carpenters to make containers to ship the product out. Those are jobs you wouldn’t think would be in a distribution center, and there is example after example of different skill levels and pretty good-paying jobs,” the mayor said.
“We’re very fortunate to be as diversified as we are,” he said. “We have the warehouse area. We have the great educational institution in SIUE and Lewis and Clark. But then we also have the area out by Hortica (along Interstate 55) that is primed for corporate growth. We have land mass. Look at Clayton. They are 1 mile by 1 mile. Most of these other communities are landlocked.”

BELLEVILLE — The law firm of Mathis, Marifian & Richter, Ltd. has named Beth K. Flowers as shareholder, and Barry D. Dix has joined the firm in an “of counsel” position.
Flowers joined MM&R as an associate in 2011 following a merger with Coffey & McCracken, where she had practiced since 2006. Flowers practices in the areas of probate and trust administration, estate planning, real estate law and business law.  She resides in Maryville with her husband and three daughters.
Dix specializes his practice in estate planning and business law. He began his career with Kassly, Weihl & Bone in 1974 and continued with its successors in name until 1998 after which he practiced in his own firm. He has moved into MM&R’s Belleville office.