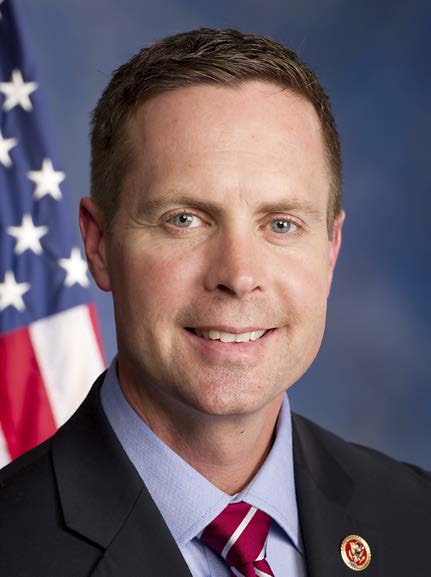 The death of former President Fidel Castro and the ongoing effort to normalize U.S.-Cuba relations have many Illinois companies increasingly hopeful of one day doing business with the Caribbean nation.
But much remains in the way of progress, says at least one local congressman and two Latin American experts.
U.S. Rep. Rodney Davis, a Taylorville Republican whose 13th Congressional District includes a large swath of Southwestern Illinois, has been to the island twice and frankly doesn’t believe it’s ready for an influx of American businesses. Infrastructure, hospitals and hotels are poor, and the odd-duck, dual currency makes trading impractical.
The Cuban peso, called a CUP, and the Cuban convertible peso, known as a CUC, are both legal tender in the country, but neither is exchangeable in foreign markets. The CUC is tied to the dollar and worth about 24 times as much as the CUP. Most Cubans are paid in the regular peso, but most consumer goods are priced in the convertible peso.
As Davis explains, the peso is valued much less than the American dollar. If tourists go to Cuba, they have to cash in their dollars to get a Cuban tourist peso. There is a 10 percent penalty charged when exchanging U.S. dollars and a 3 percent currency exchange fee.
That money is controlled by the government.
“So, any increase in tourism, immediately those Cuban tourist pesos go to the government. When a Cuban person goes to bank those tourist pesos, the bank pays them the value of a regular Cuban peso,” Davis said. “That, to me, doesn’t allow any increased economic opportunity for the Cuban people.”
Until the two currencies are combined, there will be few trade opportunities, he said.
December 17, 2016, marked two years since the Obama administration re-established formal diplomatic ties with Cuba, which were broken off when Castro came to power in 1959. A trade embargo, however, remains in place, and tourism is still severely limited.
Davis said interest in Cuban, particularly among agricultural industries in Illinois, is “across the board.” But that interest is not mutual.
“This is a country 90 miles off our coast with people who can buy cheaper products, better products, and ones that can be shipped to them much more quickly from the United States. But you have to have Cuba want that trade,” he said. “And the sad part of the president wanting to opening up more trade opportunities with Cuba is that Cuba has yet to take advantage of that opportunity.”
Statistics show Cuba trading less with the United States since the easing of relations than before, he said.
“I hope with the death of Fidel Castro there is opportunity to see more cracks in the armor and that (his brother, the president) Raul Castro will open up more opportunities for private sector investment,” he said.
Davis has been to Cuba twice, once in 2005, then 10 years later, in October 2015. Not much had changed. 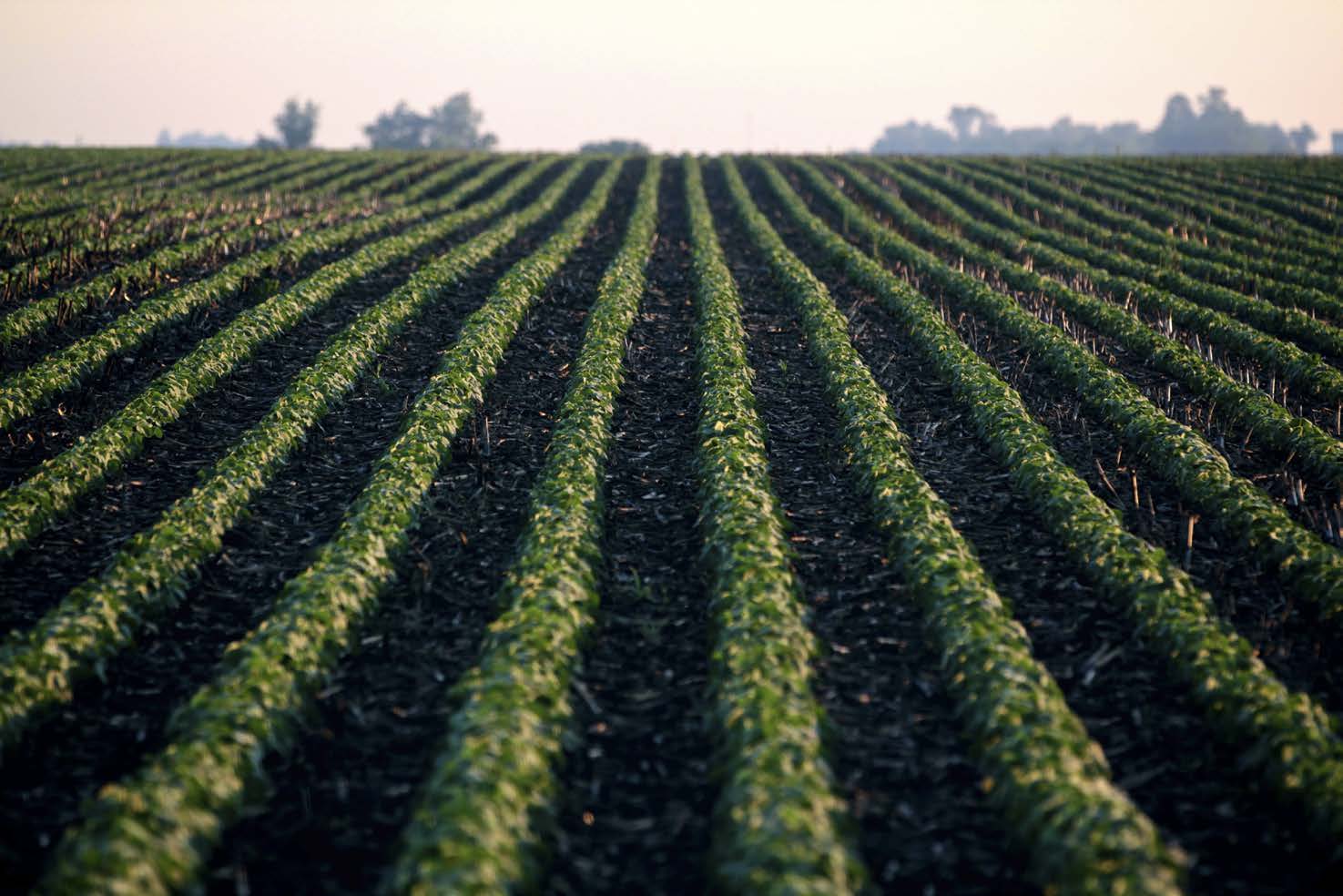 “When I was in Cuba on an ag mission in October 2015, the first question I asked every Cuban government official was, when are they going to combine those two currencies? That allows us to make the case that Cuba should be able to use credit.”
The answer was disappointing.
“In typical Keystone Cop fashion for the Cuban Communist regime, they just nonchalantly told me, ‘Yeah, we’ll do it next month’,” he said.
Much of the lifestyle seems illogical, but not when looked at through a historical prism. While many people have fled the country for better lives, many are almost secure with the suppression of their livelihoods. The government handles things.
“Keep in mind that for the last 50-plus years the Cuban people have been told every single day of their life that the root cause of poor conditions, and a lack of basic food supplies is completely the fault of the American embargo,” Davis said. “We’ve got an opportunity to educate the Cuban people on what freedom means. What economic growth can be. The Communist regime has taken all entrepreneurship for the past 50-plus years and put it in a box. Pulling that out of the box and telling what it means is going to be something new to the entire Cuban population.”
Davis believes the current population will always be stymied as long as the dual currency issue exists.
“The government doesn’t want to change because they don’t want to lose control. 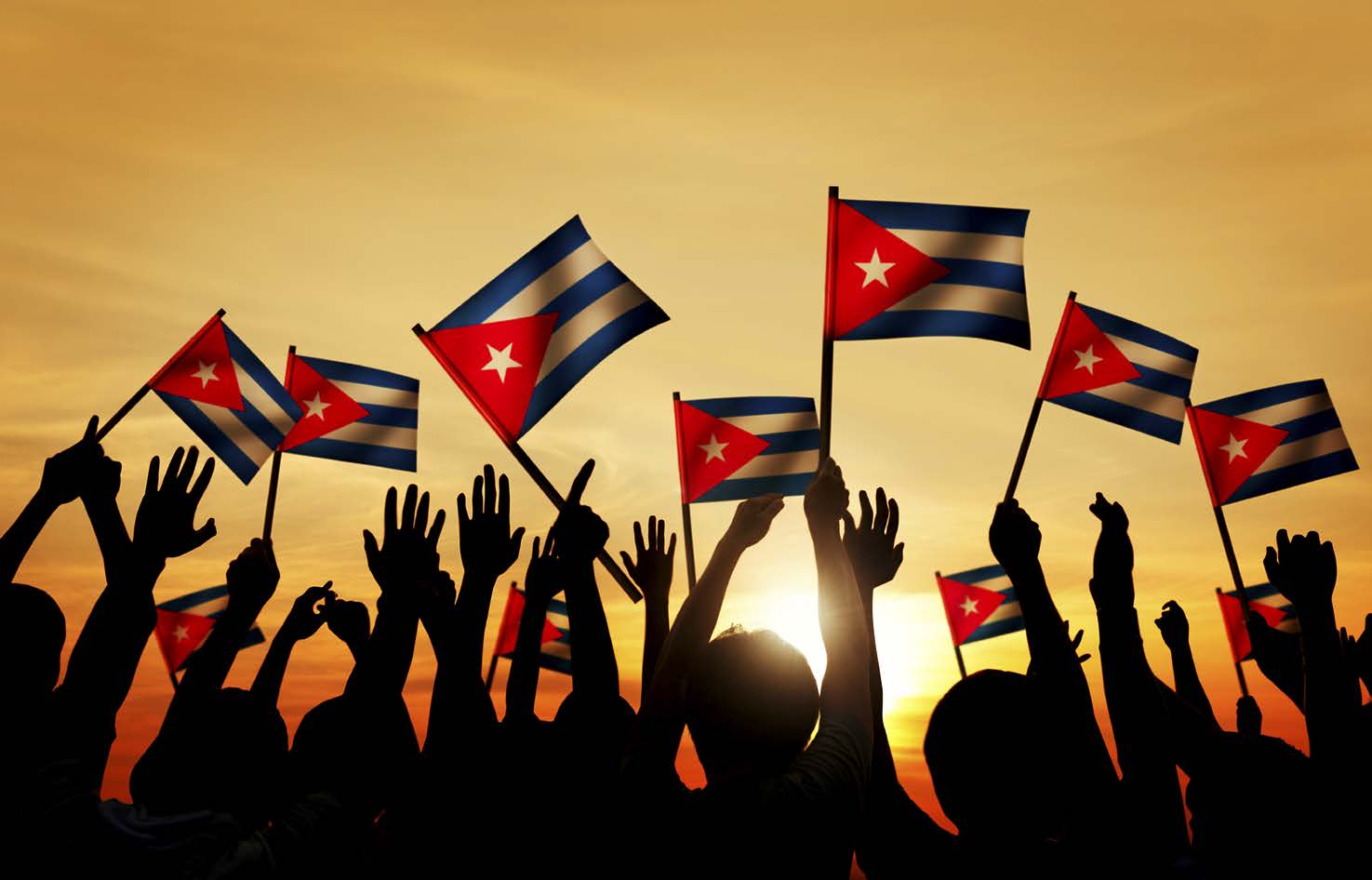 They control the value of the Cuban economy and they want to stay in charge. Cuba has set up an economy to only enrich those who are currently in power.”
Davis said he has had the chance to advise administration officials on the importance of the currency stumbling block. Having a single currency issue will remove “the stranglehold that the Cuban government and military has over the Cuban people.”
He and others believe Raul Castro is at least more open to a bilateral deal with the United States, but much will depend on the actions of Donald Trump, who waffled on the topic during the course of his campaign.
Trump was initially open to Obama’s overtures, but later said he would roll back Obama’s normalization process unless Cuba met certain demands, among them, fair and free elections and dropping of property claims against the United States — demands that haven’t worked for more than 50 years.
Davis thinks there is room for compromise.
“Time will tell,” he said. “There has not been a president in my lifetime that has transacted more in the global marketplace than we have with President-elect Trump.  I think he’s going to work with us to find a balance in this relationship.”
There is some competition for the business. Other countries — Brazil, Canada, Venezuela and Russia among them — have long been Cuban trade partners.  But the U.S. is in a unique position to quickly make inroads in agriculture, energy and biotech sectors. Illinois is the nation’s third-largest exporter in agriculture commodities. It is the nation’s second leading exporter of both soybeans and feed grains and related products. Approximately 44 percent of grain produced in Illinois is sold for export, according to the State Department of Agriculture. That state’s ability to move product would make it an ideal partner with Cuba.
Tourism, meanwhile, is already starting to open up, especially with direct flight availability from the U.S., and multiple cruise lines are now offering limited packages.
“The problem is the tourist infrastructure is not what we would expect out of a Caribbean resort,” Davis said. They don’t have the labor force to handle a complete influx of American tourists. Part of the reason why a lot of Americans want to go there is they want to see Cuba before it’s developed, and I don’t blame them. However, let me caution them, it’s going to be very costly because of that dual currency. And when you go to a Caribbean island, you have that vision of what the island is going to look like when you get there. Cuba is not ready for that. If you want to go see history, go to Cuba. But you’re also going to see a poor economy.”
Two men recently authored an essay for the Brookings Institute, a conservative Washington, D.C., think tank, on a list of reforms that they say Cuba must consider to see sustainable growth in the tourism market, which they believe is critical to its overall economic future.
Richard Feinberg, a nonresident senior fellow with Brookings’ Latin America Initiative, and Richard S. Newfarmer, an expert on global trade patterns, said tourism jumped significantly after the United States significantly relaxed restrictions on U.S. travel, prompting tourists from other countries to see Cuba differently. Tourist arrivals jumped by more than 16 percent in 2015 to 3.5 million. U.S. travelers now amount to roughly 14 percent of new arrivals, and are expected to nearly double in 2016, the men wrote.
Among the tourism reforms, the men said Cuba should: welcome greater foreign investment in its hotel and related leisure activities; simplify the tax structure facing private firms that want to invest in the bed and breakfast sector; replace the dual currency and dual exchange rate systems with modern trading and tax system; and investing in better quality service and facilities, and in more staff training; and improving its Internet connectivity. Rather than focusing so heavily on large resort complexes, Cuba might do better to also dot the island with smaller, more customized facilities, offering an eco-friendly and authentic experience.
The government envisions boosting the number of visitors to over 10 million in 2030. It plans to add 108,000 new rooms, mainly in beach resorts and by relying on the internal cash flow of state-owned conglomerates. The Brookings authors estimate that Cuba would have to invest roughly $33 billion over 15 years to 2030 to achieve those targets. The overall size of the Cuban economy is estimated at $87 billion.
The authors concluded the U.S. should work toward liberalization of travel; promote telecommunications links and openness in financial transactions; provide a general license for U.S. firms to engage in the tourism sector; and engage in management contracts and joint ventures.