In 2016, the BarberMurphy Group celebrated its 10th year in business with its best year ever. Wayne Barber, a principal in the firm attributed their success to strong demand and a great brokerage team.
“There’s interest in the immediate Metro East and the outlying counties both,” Barber said. “So, despite what you read and hear about the State of Illinois, things are good. But I also attribute our great year to a really good real estate brokerage team. We have a very good group of people here; we segment the market; and we operate as a team. That’s one of the reasons we’re respected.”
Barber said that both sales and leases were strong in 2016.
“During the recession from 2009 through 2012, we were living off of leases,” said Barber, “but things have turned around.  Investment sales was our top property category and that is attributed to people looking for better returns on their money than what they can get from stocks, bonds or CDs.”
BarberMurphy, already the largest commercial real estate firm in Southwestern Illinois, grew larger yet, adding two more brokers in 2016. They also expanded their market area. The brokerage now handles deals across southern Illinois and even out of state.
“We have clients from this area and we have found them good investment opportunities in other areas of the country,” Barber said. “That’s become a good 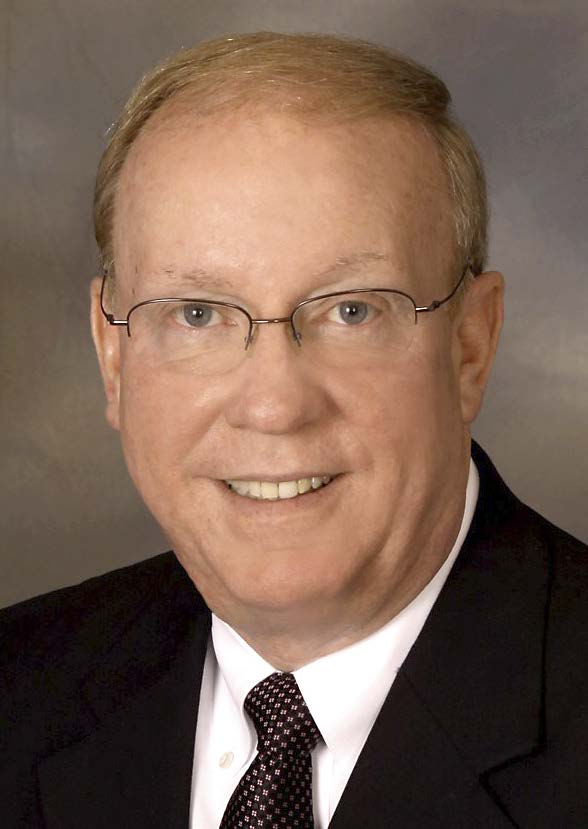 market segment for us.”
Barber said investors are looking for good quality retail properties with strong, triple-net leases.
And land sales for residential development, which was so hot 10 years ago, has started to pick up, Barber said, albeit on a smaller scale.
“There are still a lot of existing lots available,” he said. “The new developments that are coming on board are much smaller in scope than those of a decade ago. They used to buy 50 to 100 acres; now they might take 15 to 25 acres. “Residential developers are very conservative here and their lenders are very conservative so I think that’s the trend that you’re going continue to see in this area.”
Barber is looking forward to another strong year in 2017. He said the decision by the National Geospatial-Intelligence Agency to locate its new headquarters in north St. Louis rather than adjacent to Scott Air Force Base hurt, but private sector interest is as strong as ever.
“The NGA was a political decision but almost at the same time you had announcements by Amazon, Prairie Farms Dairy and other corporations to locate here,” Barber said. “The private sector looks at it differently and that kind of development spawns additional development.”