By ALAN J. ORTBALS
Come Jan. 10, 2017, Google will implement a new algorithm that will demote mobile pages that have “intrusive” interstitials that get in the users’ way. Interstitials are pop-up ads that users have to close out in order to get to the content they are seeking.
“How that formula works on determining what’s offensive we don’t know,” said Dan Frazier, associate professor of marketing at Lindenwood University-Belleville. “The language that they are using is simply that something is obscuring the use for a consumer on a mobile device. That’s not strong enough. I’m a lawyer, that’s obtuse language. Their exact language is that they are cracking down on intrusive advertising by knocking down those pages in its search results. So, what’s intrusive? I find everything besides what I’m searching for intrusive.”
While it’s unclear how this new algorithm will work, Google said sites will be demoted if the interstitial “makes content less accessible to a user” and gave some examples.
– Showing a pop-up that covers the main content, either immediately after the user navigates to a page from the search results, or while they are looking through the page.
– Displaying a standalone interstitial that the user has to dismiss before accessing the main content.
– Using a layout where the above-the-fold portion of the page appears similar to a standalone interstitial, but the original content has been inlined underneath the fold.
Not all interstitials would be impacted, however, and Google gave some examples of those as well.
– Interstitials that appear to be in response to a legal obligation, such as for cookie usage or for age verification.
– Login dialogs on sites where content is not publicly indexable. For example, this would include private content such as email or unindexable content that is behind a paywall.
– Banners that use a reasonable amount of screen space and are easily dismissible. For example, the app install banners provided by Safari and Chrome are examples of banners that use a reasonable amount of screen space. 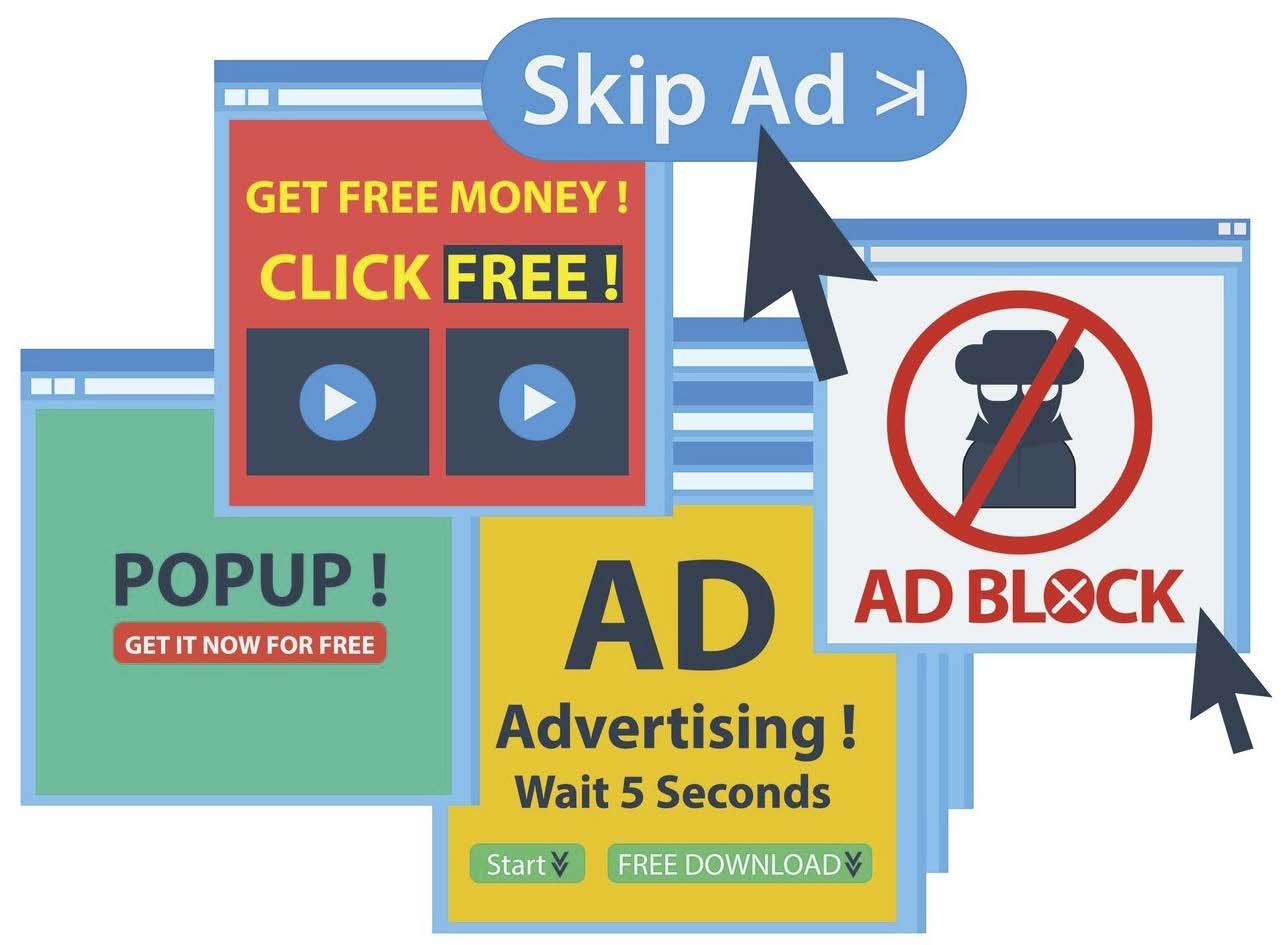 “It is best to think of Google as an adverting company not a search engine,” said Ed Hershberger,  Management and Marketing Department chairman at Southern Illinois University Edwardsville.
“All of their revenue comes from advertising. Since their inception they have been constantly tweaking the way that their search engine works. In some cases they want to enhance their own revenue. In some cases they want to encourage advertisers to use Google.”
This new algorithm will take the place of one Google launched two years ago that favored websites that were mobile friendly, Hershberger said. When sites were designed to be easily readable (buttons were big enough and spaced out enough to be just as usable on mobile devices as it would be on a computer) then they would be favored on search results, meaning they would be most likely to show up at the top of the list on a search.
“They want to encourage users to interact with websites on their phones,” Hershberger said, “and, if users have bad experiences on their phones, then they are less likely to do that. If they quit doing that, then Google has less ad revenue.”
This new algorithm will move further in that direction, according to Hershberger. Instead of just determining if a site is mobile friendly, it will actually detect if a mobile website has intrusive ads, ads that are blocking most of the screen and blocking the content that the user wants to get to; rank those sites down; and rank the others up.
“So again,” Hershberger said, “the goal is to encourage advertisers and website creators to create websites that are friendly and useful and not annoying. Google knows those types of advertisements are annoying and can discourage mobile browsing behavior. It’s kind of an interesting strategy on Google’s part because on the surface it looks like they are very user focused and concerned about the user and the consumer. That is true. But, it also boils down to they don’t want the users to get frustrated and that way they get more revenue.”
While Google won’t be blocking sites that use intrusive interstitials but they will be moving them down the list and that’s important, according to Frazier.
“We know that people don’t search beyond a page or two,” Frazier said. “So, if your ad continues to drop lower then you are probably going to miss the consumer.”
This only has to do with searchable content, according to Hershberger. All of the other filters will remain intact so if it looks like you are asking a question, it will scrub the Internet for the answer. If you are searching for a product, it will still bring up the sponsored product links as opposed to just websites. It doesn’t affect any of that, said Hershberger, and it also doesn’t affect their paid ad words.
The bottom line is that Google wants to make searches on its engine more enjoyable than on others with the idea that users will be more likely to use Google than a competitor like Bing and they’ll be more likely to stay longer.
“January 10 is when they will start this,” Frazier said. “So, we’ll wait to see what they are really talking about — what kind of effect and what it means. They are playing with a little bit of fire here. But, on the other hand, they have to do something. It’s getting so annoying that none of us are really enjoying searching for anything anymore. There’s always something popping up.”