BELLEVILLE — Several area schoolchildren were among those who took honors in this fall’s “Imagine a Day Without Water” art contest sponsored by Illinois American Water Co.

The firm invited third-, fourth- and fifth-grade classrooms within the company’s service area to participate in a contest held in conjunction with the Value of Water Coalition’s annual event to raise water-service awareness. 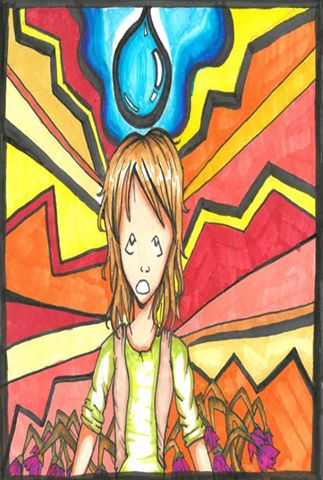 “It’s hard to imagine even just one day without water. We need water to make our morning coffee, to cook family dinners, to fight fires, for public health and more. Even though water service is essential, the public often takes its value for granted,” said Bruce Hauk, president of Illinois American Water.

The art contest winners earned a $100 donation for their classroom:

The winning artwork can be viewed on Illinois American Water’s Facebook page.