Built in 1915, the MAC is believed to be the first building west of the Mississippi River with an air conditioning system, which was installed between 1934 and 1941.

The new, energy-efficient HVAC system generates $10,000 to $15,000 per month in utility cost savings, and occupies a fraction of the space required for the original system. 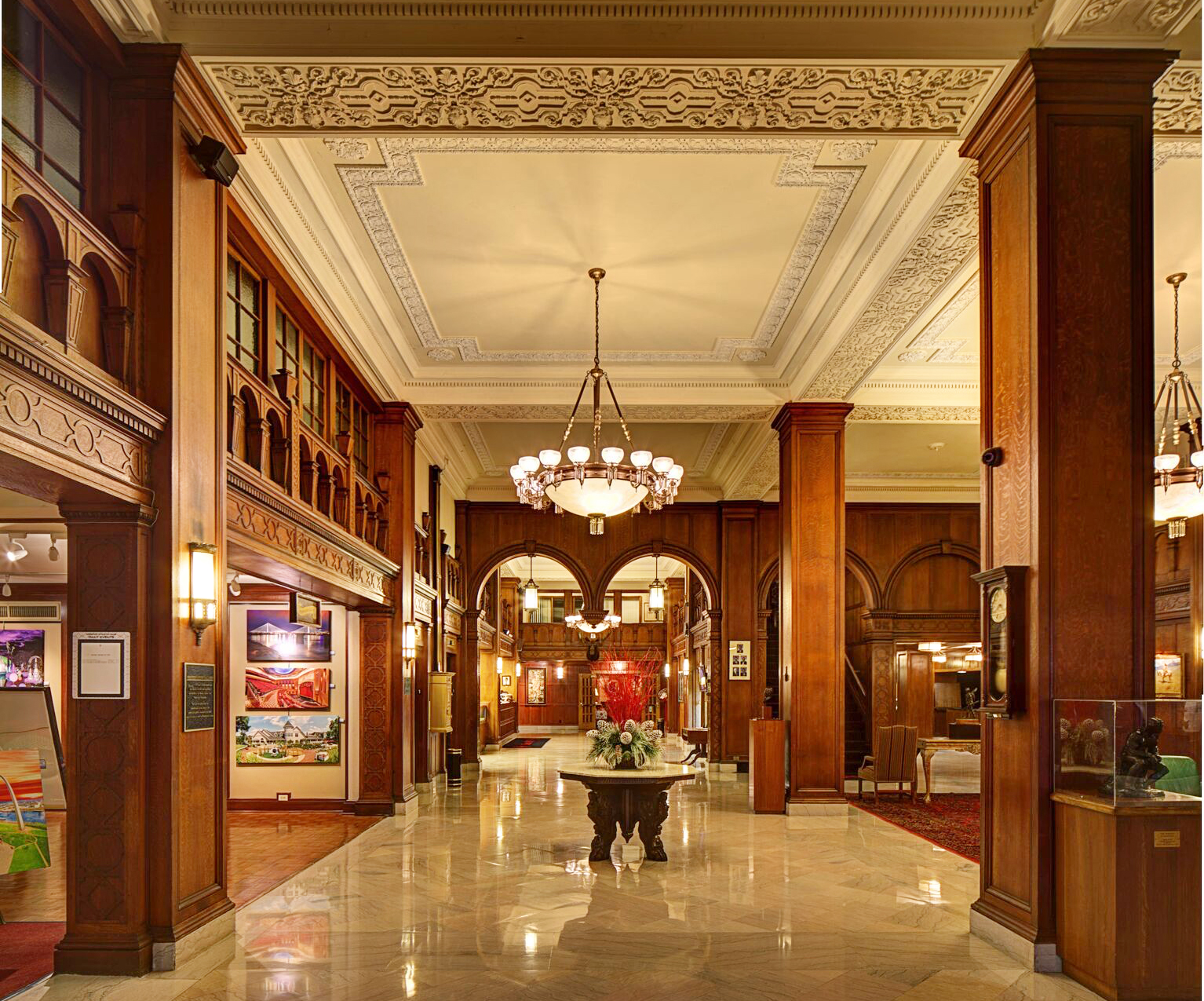 “The total cost of the project is about $2.3 million but the savings generated from this new, efficient system will pay for the project plus create positive cash flow moving forward,” said Wally Smith, general manager of the MAC. The landmark building in downtown St. Louis is listed on the National Register of Historical Places.

The project was part of City of St. Louis Set the PACE clean-energy financing program and was the largest PACE-financed project in the U.S. in 2015. Trane provided the system design and components.

Much of the original HVAC equipment for the 220,000-square-foot MAC Downtown clubhouse building was still in place prior to this project. IFS replaced the original antiquated air handling units with new variable air volume units. They also retrofitted an unused boiler that had been installed in 1980 but taken offline three years later when the MAC decided to purchase steam from the city of St. Louis.

The boiler was reconfigured to operate as a low-pressure system for most of the building. Now fueled by natural gas, the boiler is much more cost-efficient than the previous high-pressure steam-fueled system, due to the rising cost of steam and the 24/7 manpower needed to operate it. High pressure steam is still used by the MAC laundry department and as a back-up energy source.

Named a 2016 Midwest Top 50 Specialty Contractor by Engineering News Record and ranked among the top five mechanical contractors in the St. Louis region, IFS serves clients in Missouri and Illinois, with offices in St. Louis and Columbia.