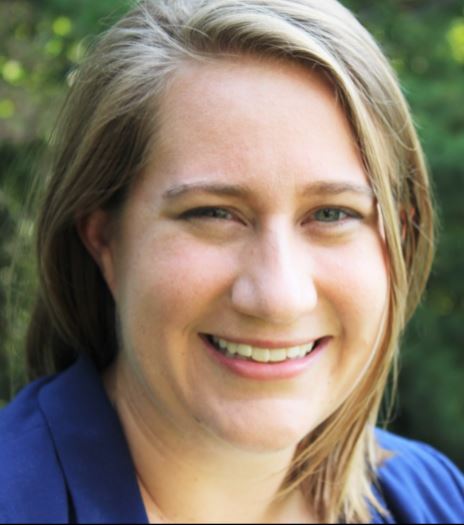 Vandevord (left), who serves as chief operating officer and has most recently served as interim CEO of HeartLands Conservancy, will now lead the day-to-day operations and management of the organization.

“Mary has successfully prepared herself by leading the organization through a time of change and transition,” said Robert Hilgenbrink, chairman of the board for HeartLands Conservancy. “Mary’s vision for the future of HeartLands is aligned with the board’s strategic priorities to expand the reach of our programs and strengthen its position as a leader in conservation in Southwestern Illinois.”

Prior to joining HeartLands Conservancy, Vandevord has served in various sustainable development and conservation positions at the city of Scottsdale, Ariz., and the city of Blanchard, Okla. Vandevord holds a master’s degree in regional and city planning from the University of Oklahoma – Norman and a bachelor’s degree in urban planning and development from Ball State University. Vandevord serves on several regional boards, including the American Planning Association – St. Louis Metro Section Executive Board and East-West Gateway Council of Governments’ Bicycle and Pedestrian Advocacy Committee and OneSTL Network.

In her new role, Vandevord will be responsible for overseeing the organization’s program development, fundraising, personnel, communications and finance. She will also lead efforts surrounding the organization’s robust program, titled “Building Greener Communities,” which advances more sustainable efforts within the 50-plus communities which call Southwestern Illinois home.

A native of Dorsey, Ill., she and her husband, Rob, have a daughter and live in Edwardsville.

HeartLands Conservancy, a nonprofit serving Southwestern Illinois since 1989, is devoted to the conservation of land, the preservation of green spaces in our communities, sustainable and environmentally friendly community planning, and engaging our neighbors with nature. We are investing in the nature of Southwestern Illinois. Visit: www.HeartLandsConservancy.org for more information.