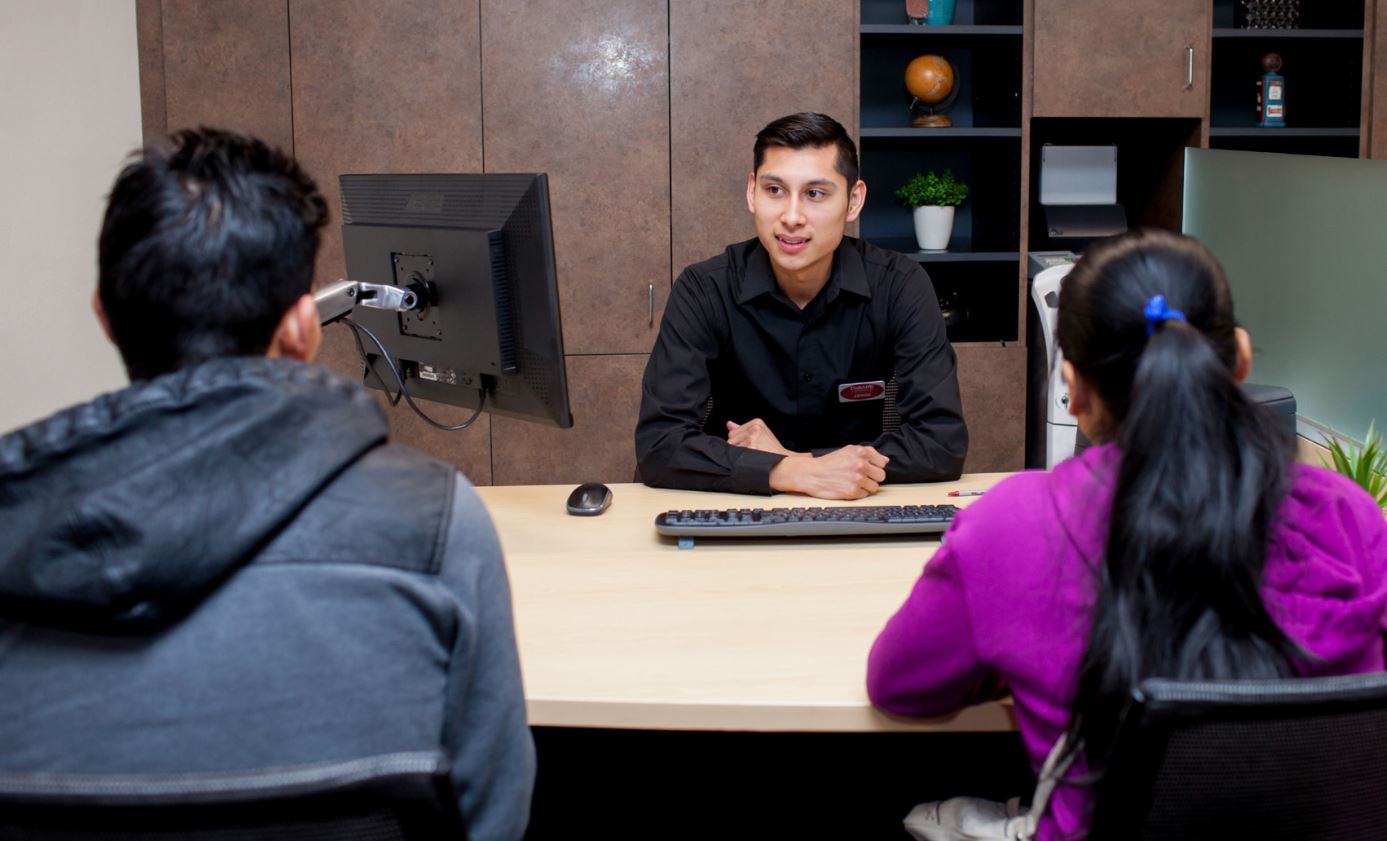 The Bank of Edwardsville earned a 2016 Community Commitment Award from the American Bankers Association Foundation for its Fairmont City Center. The center, which opened in November, 2015, is the first full service, fully bilingual banking center in the St. Louis metro area.

EDWARDSVILLE – The Bank of Edwardsville has been nationally recognized by the American Bankers Association Foundation for its Fairmont City Center with a 2016 Community Commitment Award.

The award was given in the “Nontraditional Borrower and Unbanked” category and will be presented during the ABA’s Annual Convention in Nashville on Oct. 16.

The bank, in partnership with the Mississippi Valley District Library Board and its Fairmont City Library, opened the Fairmont City Center in November of 2015 as the first full service, fully bilingual banking center in the St. Louis metro area. It serves a largely Hispanic population which has had limited or no access to traditional banking services.

“We are incredibly honored to receive this award from the ABA Foundation,” said Nikki Turner, Community Reinvestment Act officer. “We are proud of our Fairmont City Center and the work we are doing to bring banking services to communities that have historically been underserved or unserved. We hope our branch can be a model to spur similar bank branching throughout the country.”
The selection committee narrowed down a long list of nationwide entries to six banks based on the creativity and thoughtfulness of programs — traditional or innovative in nature and structure — that embody the ideals of corporate social responsibility and demonstrate success in measurable terms.
TheBANK was chosen from the final six as the winner of the award.

Overall, there were six categories including affordable housing, community and economic development, financial education, nontraditional borrower and underbanked, protecting older Americans and volunteerism. Award winners in each of the six categories were chosen by a field of nationally-recognized experts.

“The Fairmont City Center demonstrates The Bank of Edwardsville’s strong and passionate commitment to bettering the lives of its customers and local community,” said Rob Nichols, ABA president and CEO. “Their work embodies the mission of the Community Commitment Awards and they are a truly well-deserved recipient.”

The bank also received honorable mention from the ABA Foundation in the “Affordable Housing” category for its MyCommunity Home Loan program, a program which assists individuals who may not qualify for traditional banking products but hope to own a home. It’s the second straight year the bank received honorable mention in the category for the program.