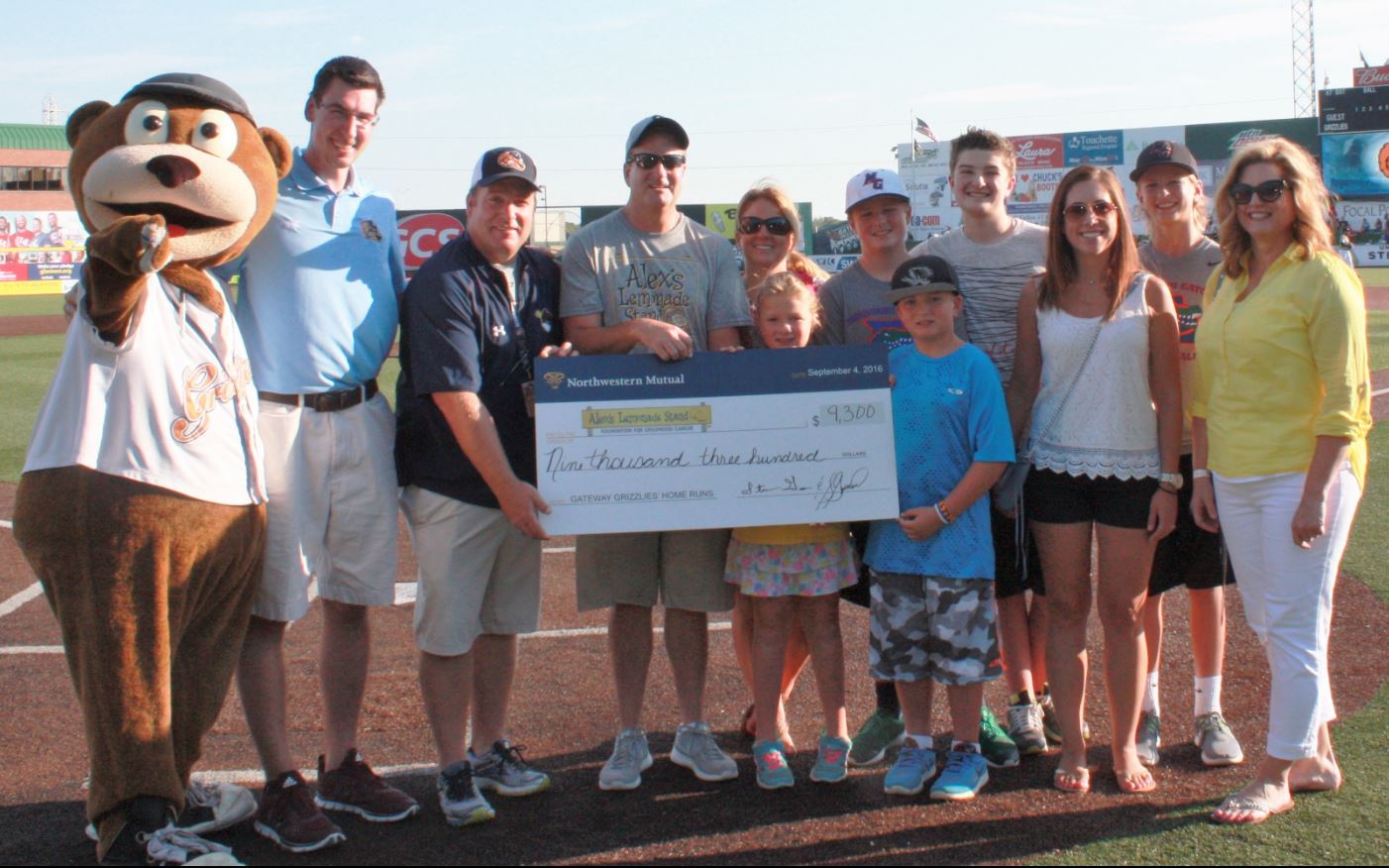 The Alex’s Lemonade Stand Foundation is a non-profit partner for Northwestern Mutual’s Childhood Cancer Program. ALSF helps fund the advancement of research for treatments and cures of childhood cancer. ALSF has raised $120 million since 2005 and has helped fund more than 550 research projects conducted at 102 top hospitals and institutions in the U.S. and Canada. Thousands of Northwestern Mutual employees and financial professionals nationwide have supported the cause by raising funds in their communities.