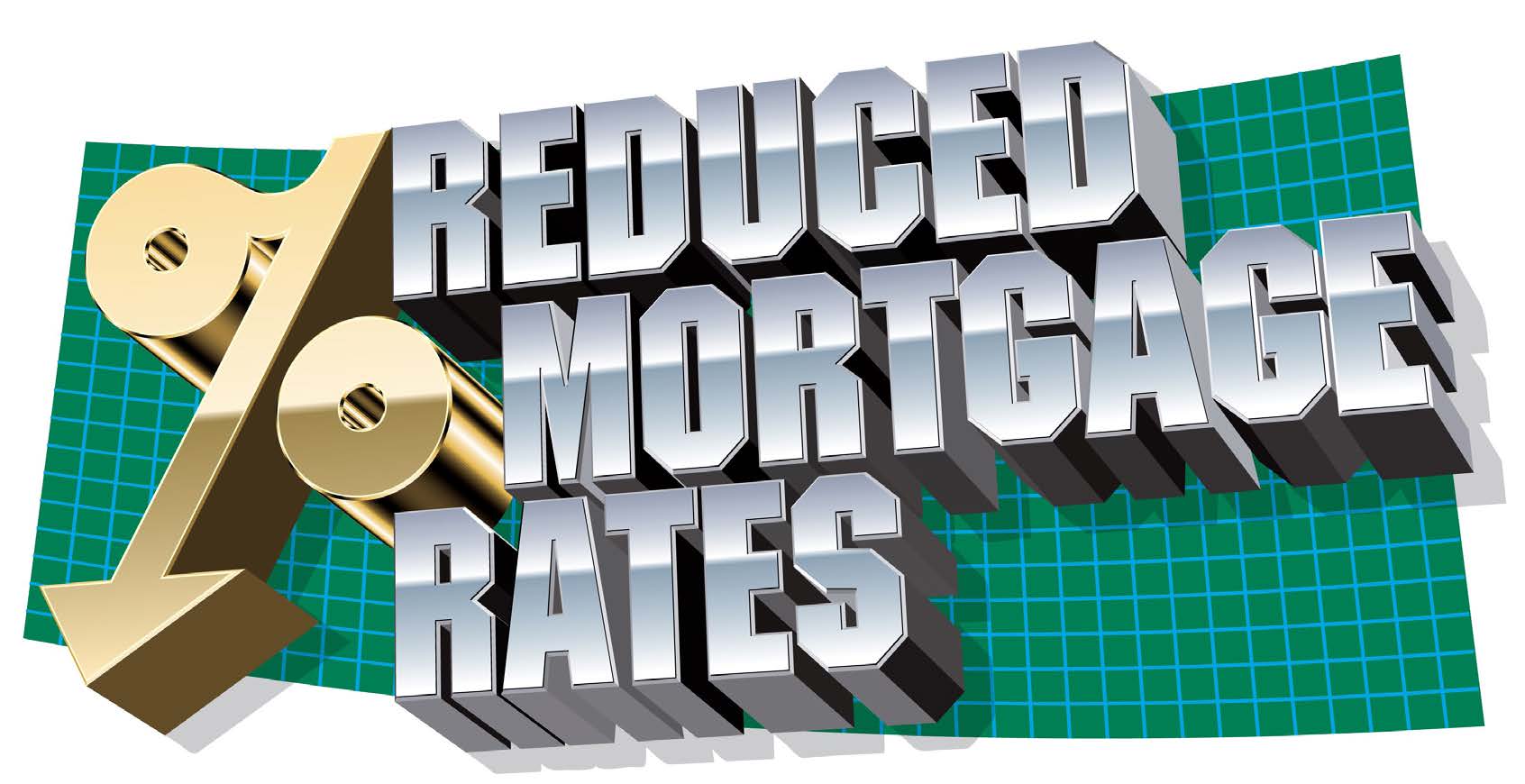 By ALAN J. ORTBALS
On June 23, voters went to the polls in the United Kingdom and voted to exit the European Union. The vote to drop out of the 23-year-old organization of 28 countries stunned many pundits, plummeted the British pound to its lowest level in decades and caused Prime Minister David Cameron to resign. It also caused mortgage rates in the United States to plunge a half a percent practically overnight.
David Presson, director of investments for First Bank, said this occurred for a couple of reasons.
“One,” said Presson, “is the vote to leave was unexpected. The polls, the bidding markets and the investment world anticipated that the vote would be to stay. So the initial reaction was one of uncertainty. What does this mean? The uncertainty caused what we refer to as a ‘flight to safety.’ The stock market dropped; people were pulling their money out of the market and buying U.S. Treasury bonds. When you buy a bond, it pushes up the price but lowers the interest rate. Mortgage rates are driven off of U.S. Treasury yields. So, when the yield on the 10-year U.S. Treasury bonds fell right after Brexit, mortgage rates went with it.
“The other issue,” Presson added, “was with the uncertainty created by this vote — was it going to throw the UK and Europe into a recession which would then spread globally? Recessionary periods or even economic slowdowns tend to drive down interest rates. So, we have a combination of the uncertainty and the fears of a global recession that drove down yields on Treasury bonds and interest rates on mortgages following the Brexit vote.”
Presson said that the stock market and interest rates float pretty much daily based on geopolitical events, economic outlooks and investor psychologies so rates will continue to fluctuate.
“But,” he said, “generally the stock market is seeing new highs and the economy is still on a sound footing, so interest rates are not likely to fall much.”
Marty Woodrome, a loan originator with Associated Bank, agreed that the flight to safety was keyed to all the uncertainty as to how the Brexit would play out. No one is sure exactly when or how the UK will leave; what will happen with all the various trade agreements that bound them to the European Union, what would be the short term and long term effects on both the UK and the EU, and what other countries might also decide to head for the door.
“Mortgage rates are tied to the 10-year Treasury yield,” Woodrome said. “The 10-year Treasury yield prior to the Brexit was flirting with around 2 percent. Today it’s down to 1.5 percent. It doesn’t have a direct correlation but it has a strong effect. About the time that Brexit was taking place we were flirting with interest rates in the 4 percent range for a 30-year mortgage. Today you can lock into a 30-year fixed rate at somewhere around 3.625 percent. Any time you have things like terrorist threats or anything like that, it impacts the bond market and the mortgage market follows.”
Chad Abernathy is a senior vice president and chief retail officer at First Clover Leaf Bank. He said that many investors saw Brexit as creating uncertainty and as a potentially negative thing — the kind of thing that can cause a flight to safety, driving down yields on Treasury bonds and mortgage backed securities.
“You can also follow the Dow to some to some degree,” Abernathy said. “When the Dow is having a selloff, it usually trickles down and you’ll see the movement in the treasury and you’ll see the movement in the mortgage rates. So, whether it’s a Brexit or it’s increased unrest in the Middle East or we get a real bad jobs report — things that create uncertainty or raise economic red flags — that can impact mortgage rates. It’s tied to people buying safer investments to protect their principal.”
Those old enough to remember the 20 percent mortgage rates of the early 1980s, may relish in the low single digit mortgage rates of today, but Presson says they are even lower in Europe and in some countries even slightly negative.
“If you buy a 10-year bond in Germany, instead of receiving interest on it, you actually owe money on it at the end,” Presson said. “It’s somewhat irrational but some institutions — like large pension funds — are forced to buy government bonds regardless of the interest rates and international currency exchange rates play a role as well.”
Right now, the Brexit effect is still impacting mortgage interest rates in the U.S. Because the departure of the UK from the EU will play out over a long period of time, Woodrome said he thought it would continue to hold down rates.
“Until they get a better and clearer understanding of what the UK is going to do and the EU is going to do and what’s going to happen with all their trade agreements, things will continue as they are,” Woodrome said, “at least until something bigger happens, which the next big thing on the horizon is obviously our election.”