By ALAN J. ORTBALS
The residential real estate market is strong in Southwestern Illinois, according to Deb Treat Frazier, association executive of the Realtor Association of Southwestern Illinois.
“The economy is doing so well and continuing to improve; consumer confidence is improving; and the already low interest rates dropped even further after the Brexit vote in the UK,” Frazier said. 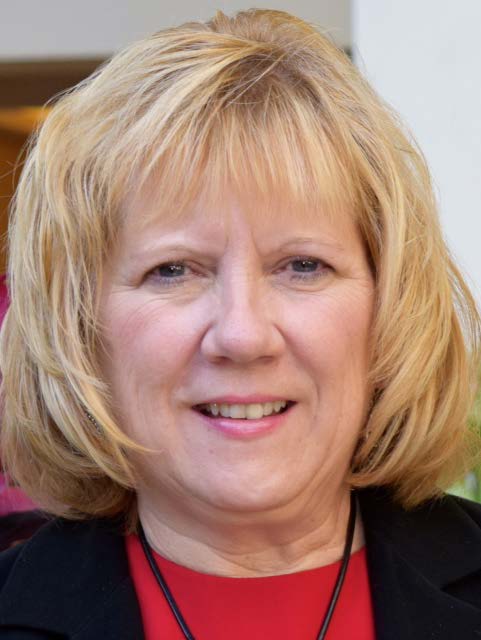 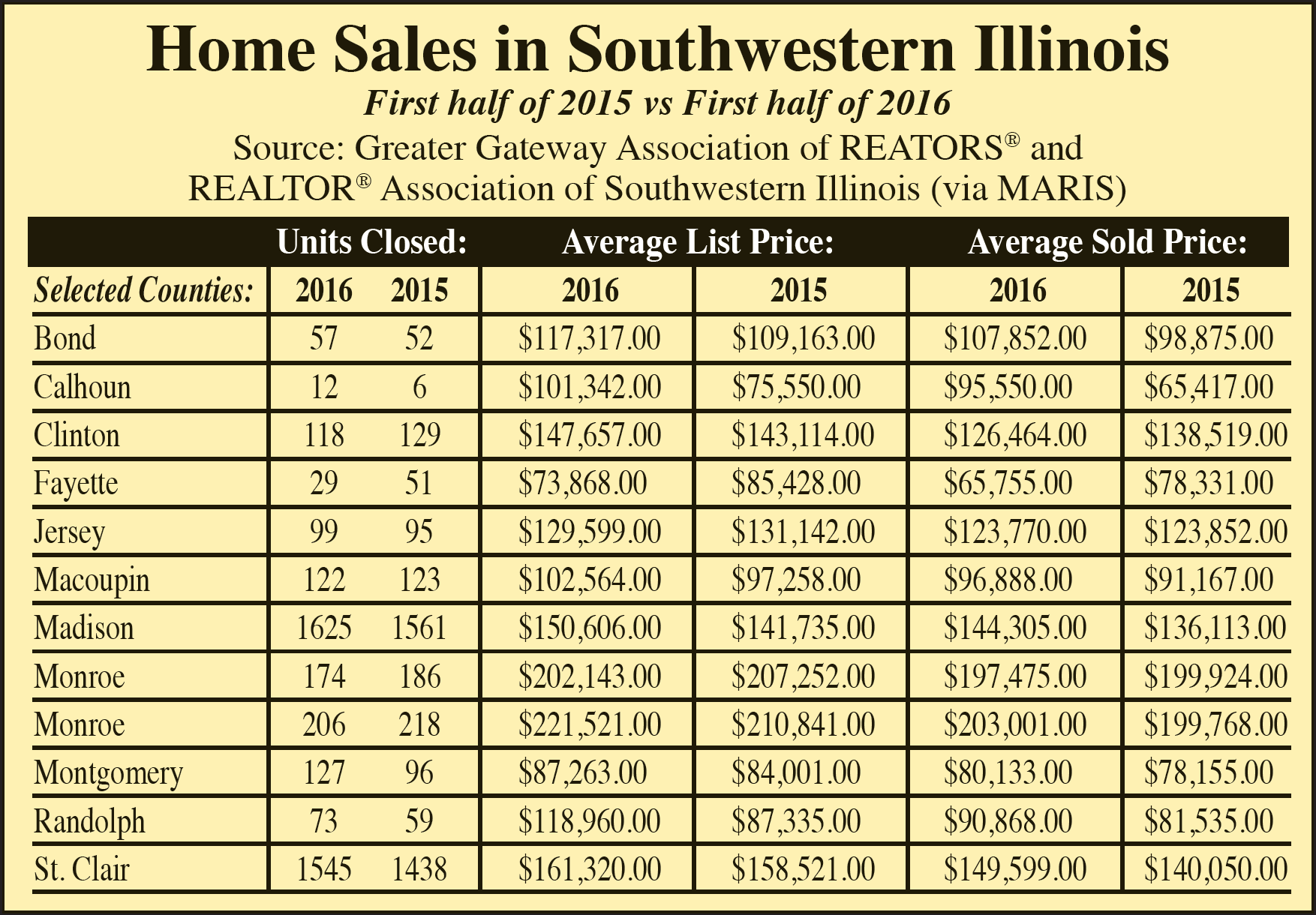