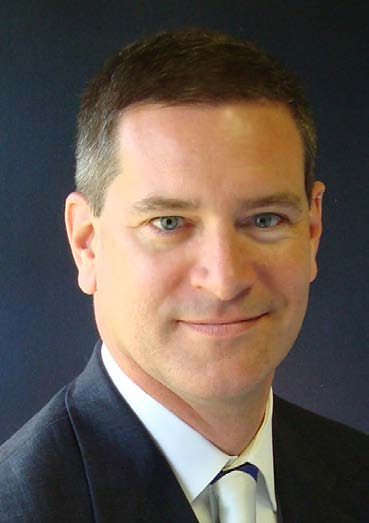 Gov. Rauner this summer placed an amendatory veto on a Chamber-opposed bill that would have eliminated the voice of local governments in determining local wage rates.
SB 2964 would have required the Illinois Department of Labor to exclusively use collective bargaining agreements in its calculations of a given local area’s prevailing wage.
As a result, this would have led to inflated costs for local public works projects and place a damper on local economies.
The Chamber appreciates the governor’s recognition of the diversity of Illinois and the negative impact SB 2964 would have had on our state’s economic viability.
The amendatory veto is consistent with the governor’s vision in protecting taxpayers and making Illinois more competitive for job growth.

Gov. Rauner vetoed one of three bills that would arbitrarily impose a one-size fits all approach to local economic development.
SB 2531 provides that any economic development corporation that receives any public money must have at least two members of a labor council serve on its board. These members would also be full members with all rights and privileges and would not be required to pay any membership fees or dues for their role on the board.
In his veto message to members of the General Assembly, Gov. Rauner shared many concerns of the Illinois Chamber and urged the General Assembly to focus on passing legislation designed to further economic development, rather than imposing inflexible requirements on entities trying to bring jobs to Illinois.
While the Chamber is pleased with the governor’s action on SB 2531, there are still two more bills that remain on his desk.
SB 2600 and SB 2604 share the same concept as SB 2531 and ought to be vetoed in their entirety.

Gov. Rauner signed into law a bill that would allow an employee to use up to 10 days of unpaid bereavement leave to grieve the death of the employee’s child, attend services related to the death of the child, or make arrangements necessitated by the death of the employee’s child.
The Chamber was originally opposed to the bill but was able to negotiate changes with the sponsor that decreased the amount of time from four weeks to two week; aligned the definitions of employee and employer with the federal Family and Medical Leave Act; reduced the ability to bring an action alleging violation of the Act from three years to 60 days; removed punitive damages and replaced the penalty provisions such that a first offense is a fine not to exceed $500 and subsequent offenses not to exceed $1,000.
The law now goes into effect immediately.

Get out the vote this November

The Illinois Chamber of Commerce needs your help to turn out the vote for Illinois’s upcoming elections. As Election Day draws near, voters will seek credible information about how to get involved in the process – something that Chamber members can easily provide their employees through the Illinois Prosperity Project.
Believe it or not, 31 percent of employees surveyed ranked their current or former employer as the most credible source for information on political and public policy issues. To top that off, for employees who heard from their employer during the 2014 Midterm Election, 63 percent of them were motivated to learn more about the issues that were important to their employer and/or 43 percent were motivated to register to vote.
At the Illinois Chamber of Commerce, we believe that an educated and motivated private-sector electorate will help ensure our state’s prosperity and economic growth in America this November. That’s why we’ve partnered with BIPAC and Michael Best Strategies to create a user-friendly Employee Voter Education Toolkit.
Early voting begins Sept. 29, so don’t delay. Together, we can turn out the vote and make an impact this election year.

Illinois waterways support more than 1.7 million jobs and $102.5 billion in wages. That’s the core finding as the Illinois Chamber of Commerce Foundation released a report highlighting the importance of the Illinois River to the state’s economy. Total employment across the 22 counties that benefited from the waterway in 2014 represents approximately 47 percent of all employment in the study.
For more information, go to http://ilchamber.org/wp-content/uploads/2011/08/IL-River-Economic-Impact-and-Cluster-Analysis-Report-Aug-2016-.pdf