By ALAN J. ORTBALS
The commercial real estate sector continues to be strong in Southwestern Illinois, according to Wayne Barber, a principal in the BARBERMurphy Group. The year 2015 was the 10-year-old firm’s best, and 2016 has continued in the same vein, he said.
“There’s interest in the immediate Metro East and the outlying counties both,” Barber said. “So, despite what you read and hear about the State of Illinois, things are good.” 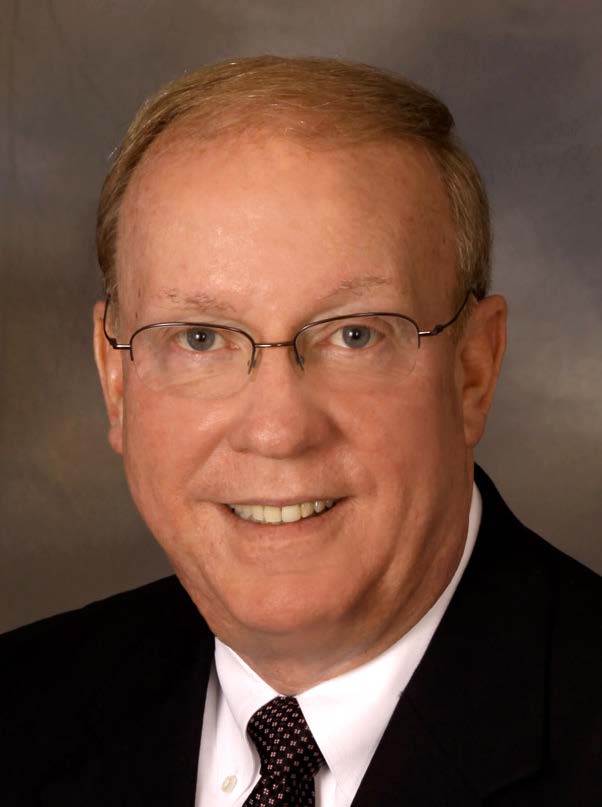 On the industrial side, single user buildings in the 50,000 square feet or less size are in particular demand. Unlike the mega buildings going up in Gateway Commerce Center and Lakeview Commerce Center, these types of buildings are rarely built on a speculative basis, Barber said. The only developer erecting “spec” buildings of a similar category is the Maune Company, a St. Louis real estate development firm that has done several in the Eastport area of Collinsville. BARBERMurphy has brokered the leasing of two of them and is currently working on Maune’s third, which is about 75 percent leased.
Barber lamented the National Geospatial-Intelligence Agency’s decision to locate its new headquarters in North St. Louis but he took note of decisions by major private sector parties to locate in Southwestern Illinois.
“The NGA was a political decision but almost at the same time you had announcements by Amazon, Prairie Farms Dairy and other corporations to locate here,” Barber said. “The private sector looks at it differently. That kind of development spawns additional development. That’s already evidenced by the two new hospitals in O’Fallon and Shiloh and the additional development that has been catalyzed. I think we’re going to see more of that in Edwardsville in both office and industrial.”
BARBERMurphy also does a large amount of brokerage of investment properties. Barber said that good quality investment properties — those with triple net leases with national tenants — have been highly marketable due to miniscule interest rates on bonds and certificates of deposit
And land sales for residential development, which was so hot 10 years ago, has started to pick up, Barber said, albeit on a smaller scale.
“There are still a lot of existing lots available,” he said. “The new developments that are coming on board are much smaller in scope than those of a decade ago. They used to buy 50 to 100 acres; now they might take 15 to 25 acres. “Residential developers are very conservative here and their lenders are very conservative so I think that’s the trend that you’re going continue to see in this area.”