Yes, discomfort now will be worthwhile to all of us in the end 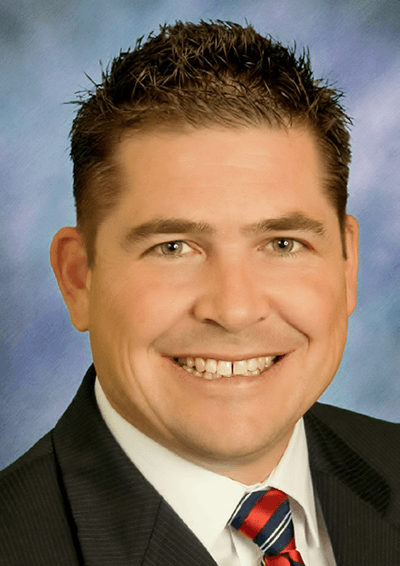 The basics of the Governor’s Turnaround Agenda

Although it’s been scaled back some since he first proposed it, most of the basic elements of Gov. Bruce Rauner’s ambitious Turnaround Agenda remain much the way they did shortly after he took office in January 2015.

According to the Governor’s Office, Illinois needs to become more competitive in order to increase jobs and grow the economy. Specifically, the office says Illinois:

The governor wants to implement structural reforms that he says are the major cost drivers for businesses.

He is seeking to: