No, proposals cut deep into the heart of the middle class 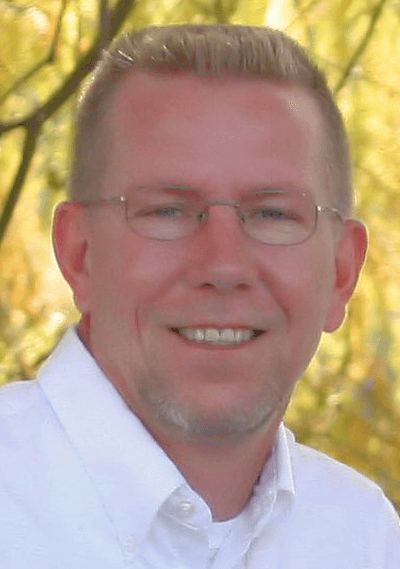 By B. DEAN WEBB
A prosperous economy is driven by a thriving middle class.
Empowering working people and creating an economy that works for all is the solution to fixing what is broken in Illinois and across the country.
Since taking office, Gov. Bruce Rauner’s agenda takes the opposite approach. His proposals are not new and have proven to be failed public policy.
As an ultra-wealthy corporate CEO, his ideas for “reforming” Illinois are not a surprise. Straight from the corporate manual, Rauner and his followers in the General Assembly put forth as “solutions” schemes that suppress wages for everyday working people and wreak the safety net that keeps families afloat when a workplace injury threatens their financial stability.
Rauner’s list of demands changes depending on his audience, but the fact remains that he is zero for two in fulfilling his constitutional mandate to propose a balanced budget each year.
Before he took office, he said that he would leverage a crisis into getting what he wanted.
Rauner elevated himself during the campaign as someone that would solve the issues facing the state.
Instead he has created division and crisis, claiming his pro-corporate proposals provide the solution.
Rauner’s proposals cut deep into the heart of a middle class that has been teetering as CEO pay skyrockets, trade deals continue to favor big business
and gut jobs in our communities, and wages stagnate.
His plans are silent concerning corporate income tax and closing the massive tax breaks and loopholes enjoyed by those at the top of the economic ladder. The Rauner agenda, whole-heartedly backed by Republicans in the state legislature, slashes wages with Right to Work laws and prevailing wage cuts, makes deep cuts to workers’ compensation and attacking workers ability to have a voice in the workplace.
If this all sounds familiar, that’s because it is. It’s been called supply-side or trickle-down economics. The only outcome from these tired ideas is that the wealthy get wealthier and the middle class gets squeezed again.
Rauner could champion proposals that would pave the way to prosperity, including:
–  A graduated income tax and increase in the corporate income tax to assure that the wealthiest pay their fair share.
– Closing the vast corporate tax breaks and loopholes that suck needed revenue from our state.
– An infrastructure plan that invests in roads, schools, transportation and energy, creating thousands of jobs in communities throughout Illinois.
– Raise for minimum wage workers.
– Fair, equitable and vigorous investment in education, including higher education and job training programs.
Businesses make location decisions based on many reasons, but studies have shown that an educated and available workforce, access to transportation, and vibrant educational opportunities are at the top of the list.
Instead of shaking down the middle class and low-income working people of the state, Rauner should invest in our working people, not seek to undermine them.
B. Dean Webb is president of the Greater Madison County Federation of Labor AFL-CIO.

The basics of the Governor’s Turnaround Agenda

Although it’s been scaled back some since he first proposed it, most of the basic elements of Gov. Bruce Rauner’s ambitious Turnaround Agenda remain much the way they did shortly after he took office in January 2015.

According to the Governor’s Office, Illinois needs to become more competitive in order to increase jobs and grow the economy. Specifically, the office says Illinois:

The governor wants to implement structural reforms that he says are the major cost drivers for businesses.

He is seeking to: