The newly established Southwest Illinois Trade and Investment Council has announced its first board of directors.

The Southwest Illinois Trade and Investment Council’s purpose is to raise awareness of global exporting and foreign direct investment as an opportunity for economic stability and growth in Southwestern Illinois. Identifying and forming strategies to address barriers that discourage or limit exports from the region and/or foreign direct investment are additional objectives of the council, as is encouraging existing and potential global exporting support regionally. 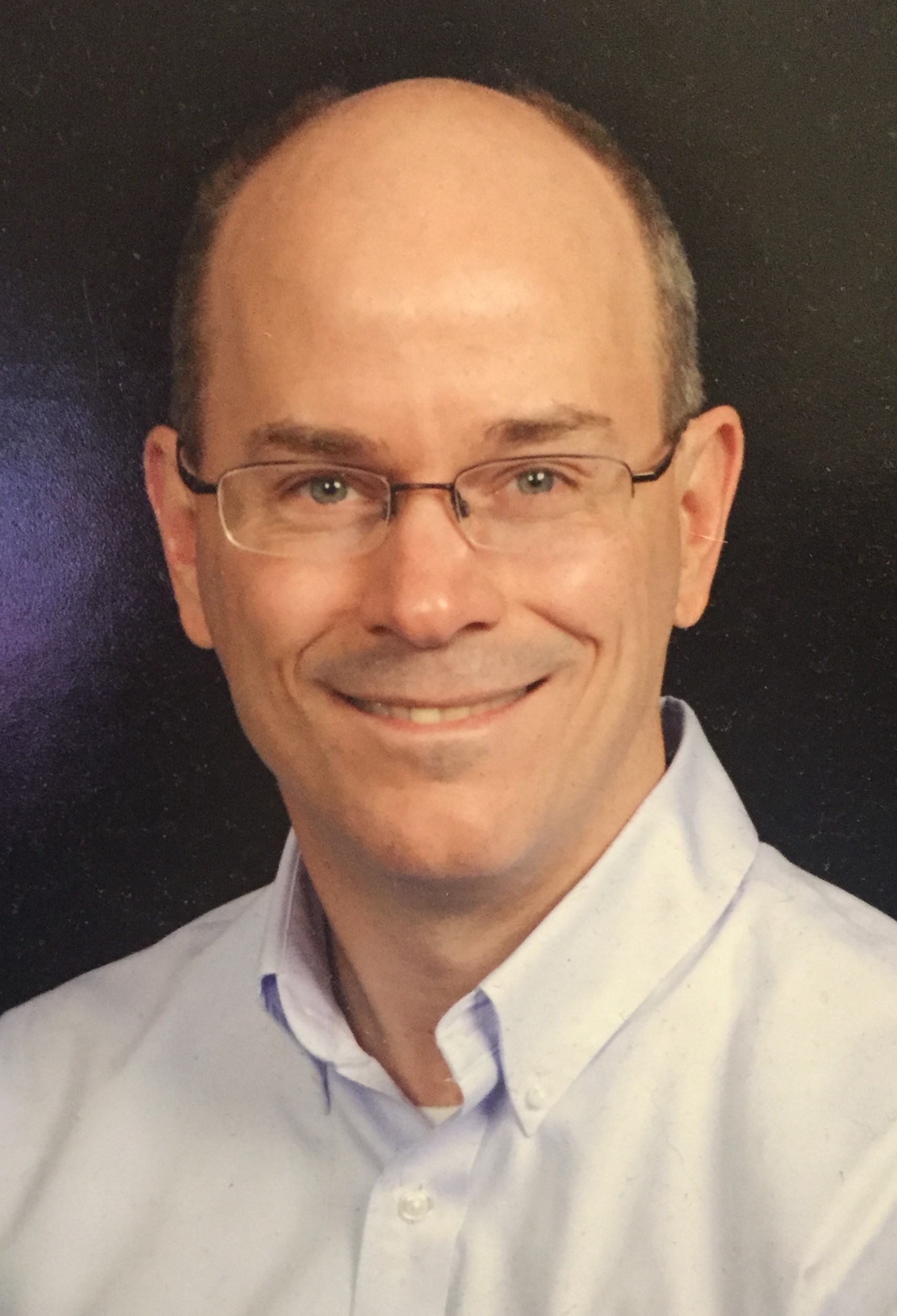 Kniepkamp (left), president of Smart Controls LLC in Fairview Heights, said the council is an entity that has been needed in Southwestern Illinois for years. “The Southwest Illinois Trade and Investment Council presents an important resource to connect the overwhelming opportunities that already exist in our region,” said Kniepkamp. “The International Trade Center at SIUE has been a flagship to businesses expanding into the international market. This council will serve as an important advocate to reach out and help expand the foundation that has already been created in so many areas related to international trade. Our region is poised to become a game changer in the international market.”

“David Kniepkamp has been a fine client of the International Trade Center for a number of years, and it is a privilege to work with him and his team at Smart Controls, in support of their international projects,” said Silvia Torres Bowman, director of the International Trade Center at SIUE. “The new executive board members are bringing renewed energy and direction to the Council. The ITC is honored to work with them, focusing on the Council’s immediate priorities that will make important contributions to Southwest Illinois.”

Kniepkamp’s responsibility is overseeing his firm’s international sales. “Smart Controls provides commercial building automation controls to a global market,” he said. “We have been involved in international trade since the beginning of our company and currently sell into Europe, Africa, Southeast Asia and Japan markets. Our current efforts are to expand into Latin America. The timing for establishing this council could not have been better. Opportunities for international trade are tremendous, and the best part is that they’re open to both large and small businesses, established companies and even start-up firms.”

An overriding goal of the council, according to its first board president, is to guide and support companies of all sizes that wish to begin exporting. “The hardest part for a company is asking the right questions to get started, and then dedicating the resources and efforts to make it happen,” Kniepkamp added. “It is the goal of the Southwest Illinois Trade and Investment Council to be there for the success of these companies.”

A total of 25 members – including eight ex-officio members – are already participating in the trade organization. Subgroups including a research directory team, a website development team and an outreach team are also part of the trade council’s makeup.

The trade council plans to meet quarterly at a minimum. The latest meeting was held on July 20 at America’s Central Port in Granite City.

Dahl, who works as director of St. Louis Downtown Airport in Cahokia, said he is happy to serve as the new trade council’s board secretary. “The Southwest Illinois Trade and Investment Council fulfills an essential role in our region which has previously not been addressed,” Dahl said. “Our primary objectives right now are to collect and collate information on how our local businesses can reach their customers worldwide.

“Through resource books, educational materials and business outreach, our organization hopes to increase the number of companies that conduct business throughout the world. As an airport director, I add another piece to the infrastructure puzzle, adding expertise in airport logistics, leases, operational rules and regulations, and how one mile of runway can take you anywhere in the world.”