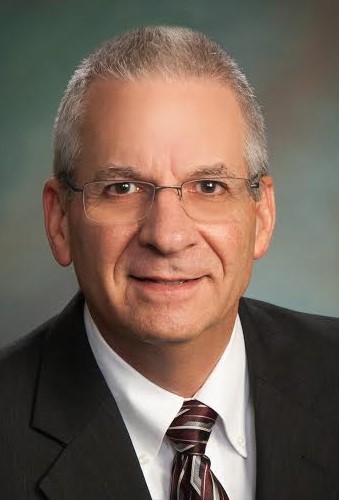 In this position, Heinz (left) will lead all departments and be responsible for project quality and the company’s financial performance. He also will be the primary client liaison. Heinz will evaluate the company’s current structure, as well as add positions to handle its fast growth.

Heinz has more than 33 years of construction experience including founding and later selling a construction company which focused on restaurant, retail and telecommunication infrastructure industries. He also held various executive leadership positions with large public and private construction and construction management firms. Heinz earlier served as a project manager at a St. Louis-based general contractor where he managed projects in the commercial, education, industrial, telecommunications, and public works sectors.

“Jim will be a tremendous asset to our team in terms of extensive knowledge and expertise,” said MC Hotel Construction co-owner David Robert. “We look forward to working with and learning from him.”

MC Hotel Construction, a hotel construction and renovation specialist located at 1804 Borman Circle Dr. in St. Louis, has built seven hotels, completed five renovations, and currently has seven projects under construction for Hilton, IHG, Marriott, and Starwood since its inception in 2010. The company has constructed hotels in Arkansas, Kansas, Kentucky, Illinois, Missouri, Ohio, and South Carolina.