GRANITE CITY — America’s Central Port Board of Commissioners has appointed Dr. Charles E. King Jr. as the new board chairman for a one-year term.

King replaces outgoing Chairman John Hamm III, mayor of Madison, Ill., who remains on the board. 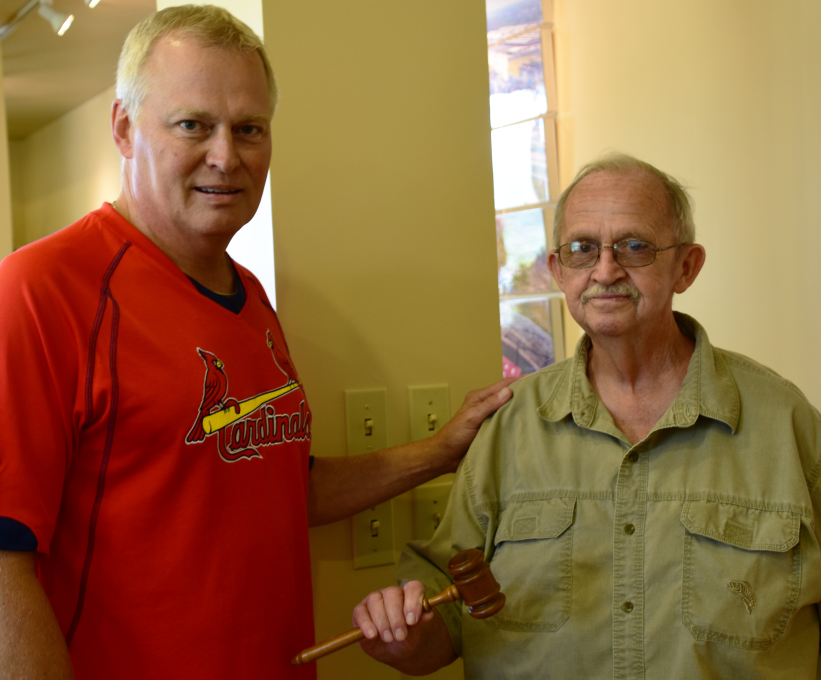 Significant projects during Hamm’s tenure as chairman the Port District include the completion of construction of the $50 million Madison Harbor; the largest project the port has undertaken since its inception, the groundbreaking of an advanced chemical processing plant, and the groundbreaking of a bulk storage facility to support the new harbor.

King thanked Hamm “for his leadership and guidance” and presented him with a plaque commemorating his service to the Port District, during the Annual Meeting earlier this month.

“The Port District has focused on job growth and transportation investments, and I plan to continue that mission,” King said.

Other appointments at the annual meeting included Mayor Tyrone Echols of Venice as secretary and Mayor Brant Walker of Alton as treasurer.