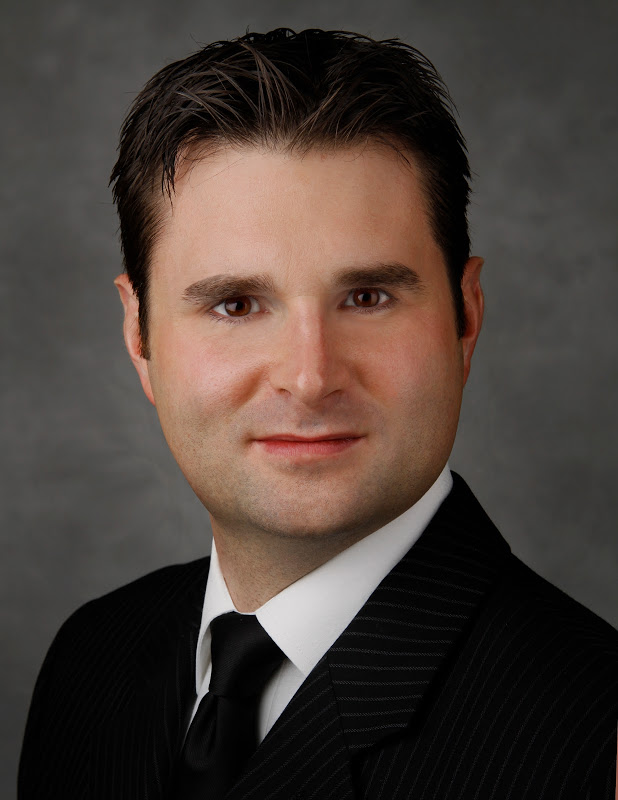 Kemper (left) has served as a board member, donor and volunteer.

“United Way is focused on helping people live their best possible lives, not only by assisting with temporary needs but also by providing the solutions that create lasting change for communities in the Metro East,” Kemper said. “This is one of many reasons I’m proud to support United Way and am excited to have the honor of leading this year’s Illinois Division campaign. United Way is creating real, lasting impact in our local communities, such as providing additional funding and long-term support to agencies that have been hit hard by the Illinois budget situation.”

Kemper has served in several roles with the Illinois Division of United Way of Greater St. Louis throughout the past few years, including being a member of the auxiliary board of directors since 2010, member of the board’s executive committee since 2015 and member of the campaign team since 2011. In addition, he has served as an allocations volunteer evaluating United Way’s partner agencies from 2010 to 2015. With his new appointment as the 2016 Illinois Division campaign chair, Kemper will also serve on United Way of Greater St. Louis’ overall campaign team.

“Ryan is a strong leader who is passionate about taking United Way to the next level to help even more people throughout the Metro East,” said Jerilyn Sinskey, United Way’s Illinois Region vice president. “It has been a pleasure working with him over the years, and I look forward to working together in this capacity to carry out a successful campaign to help people in Clinton, Monroe, Randolph and St. Clair counties.”

Kemper joined Thompson Coburn LLP in 2005 after earning his law degree at Washington University in St. Louis School of Law. He became a partner with the firm in 2014. His practice focuses on environmental law, agricultural matters, and real estate and construction litigation throughout the country. Prior to attending law school, Kemper served as a legislative staffer in the Illinois State Senate.

He and his wife have two children and reside in O’Fallon, Ill. He is a member of the Illinois Bar Association, the Missouri Bar Association and is the Chairman of the Environmental and Conservation Law Committee of the Bar Association of Metropolitan St. Louis. He also serves as a volunteer lawyer for Legal Services of Eastern Missouri.

When Kemper is not volunteering at his church or practicing law, he enjoys spending time with family, working out, listening to classic country music, paying attention to politics, and intently following Cardinals baseball.

United Way’s Illinois Division serves the counties of Clinton, Monroe, Randolph and St. Clair and helps more than 100,000 people within this area each year. In 2015, the Illinois Division campaign was chaired by Patrick E. Smith, Sr., senior director for Ameren, and raised a total of $1.43 million. Regionally, United Way of Greater St. Louis raised $74.3 million, which was United Way’s most successful campaign to date.