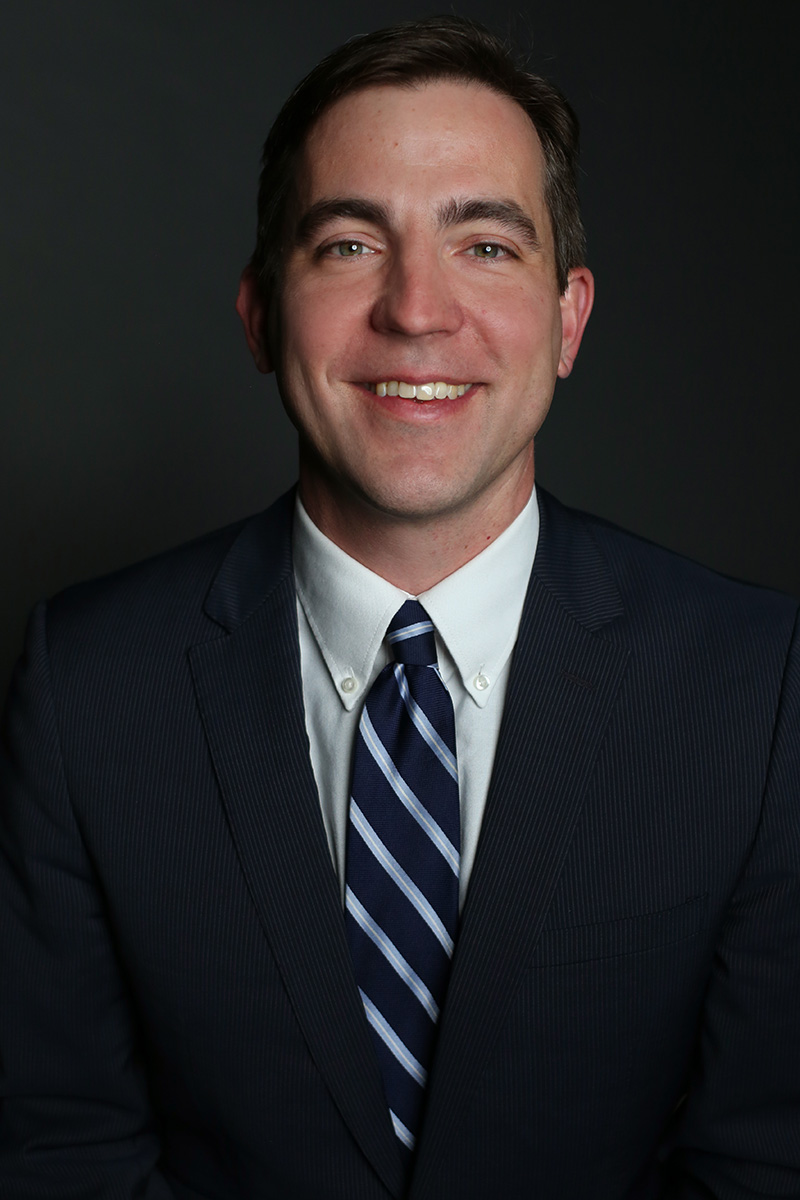 ALTON, Ill. (Jan. 8, 2019) – Simmons Hanly Conroy, one of the nation’s leading mass tort and consumer protection law firms, is pleased to announce attorney Jason “Jay” Barnes has joined the firm as a shareholder in its Complex Litigation Department and will focus his practice on consumer class action cases. Barnes previously served as a state representative in the Missouri General Assembly.
“As a law firm dedicated to holding corporations accountable for wrongdoing, we are thrilled to welcome Jay to Simmons Hanly Conroy,” said Managing Shareholder Michael J. Angelides. “Through his work investigating waste, fraud and abuse as both an attorney and state representative, Jay brings invaluable experience that makes him a strong advocate for our clients. We are proud to have him on our side.”
Barnes served for eight years as a representative for Jefferson City. As chairman of the House Committee on Government Oversite and Accountability, Barnes led several investigations during his tenure, including the investigation of former governor Eric Greitens.  After Greitens resigned, the St. Louis Post-Dispatch editorial board called Barnes an “independent-minded lawmaker and experienced litigator” who “never backed off.”

Additionally, during his eight years as a lawmaker, Barnes passed legislation that helped children, limited government abuse, expanded Missouri’s expungement laws, and protected senior citizens from financial fraud.
In the courtroom, Barnes has litigated several notable consumer protection cases against Fortune 500 companies, including Google, Atkins, LegalZoom and more.
Barnes has received awards from the Missouri Bar Association, St. Louis Business Journal, American Legion, Missouri Farm Bureau, and the Jefferson City NAACP for his work in the legislature. He earned his J.D. from the University of Missouri and is an active member of the Missouri Chamber of Commerce, Jefferson City Young Professionals, the Missouri Bar Association, the Jefferson City Association of Realtors, and the Missouri Farm Bureau.