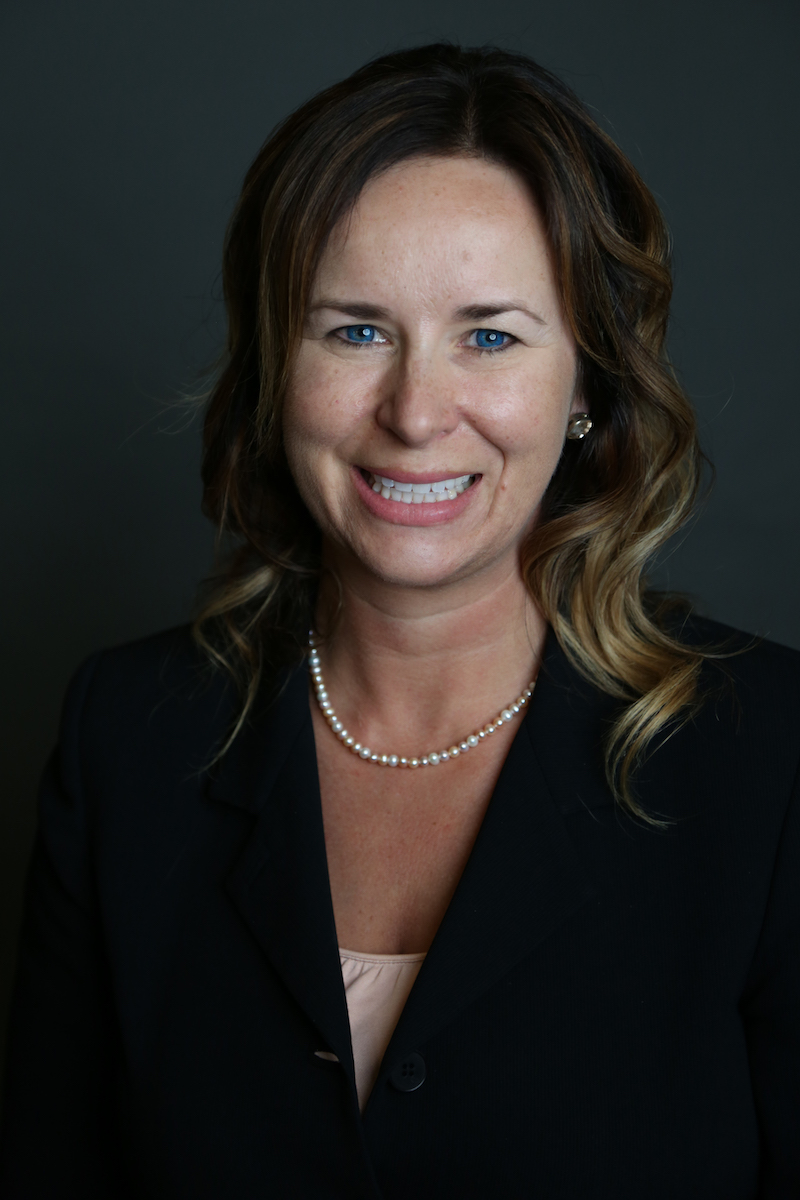 Simmons Hanly Conroy says Jo Anna Pollock, a shareholder in the Alton-based law firm’s complex litigation department, has been elected to the Illinois State Bar Association Assembly for Circuit 3.
“I am honored to be elected by my peers and humbled to have their overwhelming support,” Pollock said.
Five candidates ran for four positions in Circuit 3. Pollock received more votes than any other candidate in the race.
Founded in 1877, the Illinois State Bar Association is the premier legal association in the state. As a voluntary organization of 28,000 members, the association’s primary focus is to assist Illinois lawyers in the practice of law and to promote improvements in the administration of justice.

“Jo Anna will be a valuable addition to the ISBA Assembly and an excellent representative of our firm,” said Shareholder Perry J. Browder, head of Simmons Hanly Conroy’s Asbestos Group and a member of the ISBA Board of Governors. “She will dedicate the same amount of passion to her position with ISBA that she gives to her clients.”
With 20 years of experience in trial and appellate courts across the country, Pollock has secured hundreds of millions of dollars on behalf of her clients, focusing on class action lawsuits, sexual abuse and environmental litigation. Pollock represents sexual abuse victims in both Haiti and the United States and has led several high-profile class action environmental lawsuits against steel mills and refineries. In 2018, Pollock helped lead litigation against SunCoke and U.S. Steel, resulting in a $4.26 million settlement for residents.  She also assisted in the recent $60 million settlement to more than 100 Haitian boys sexually assaulted by convicted pedophile Douglas Perlitz at the school he operated in Haiti.
Outside of the office, Pollock gives back to the community by donating her services as a guardian ad litem and as an arbitrator through the state court of Illinois. In 2012, she founded the Madison County Bar Association Internship Program, which mentors high school students from diverse backgrounds. She has been recognized by Missouri Lawyers Weekly both as an “Up & Coming” Young Lawyer and with a Women’s Justice Award. She was also recognized by Super Lawyers as an Illinois Rising Star.
Pollock received her J.D. from Saint Louis University and her Bachelor of Arts from Lindenwood University.