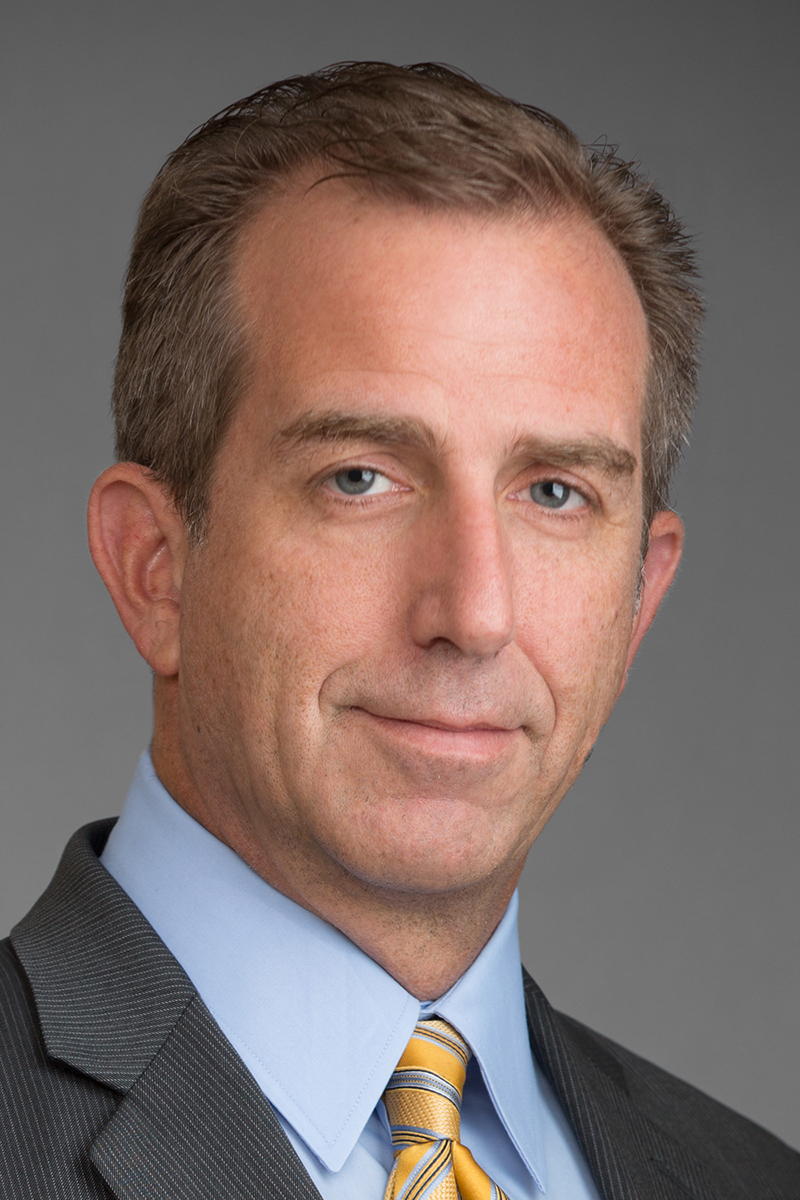 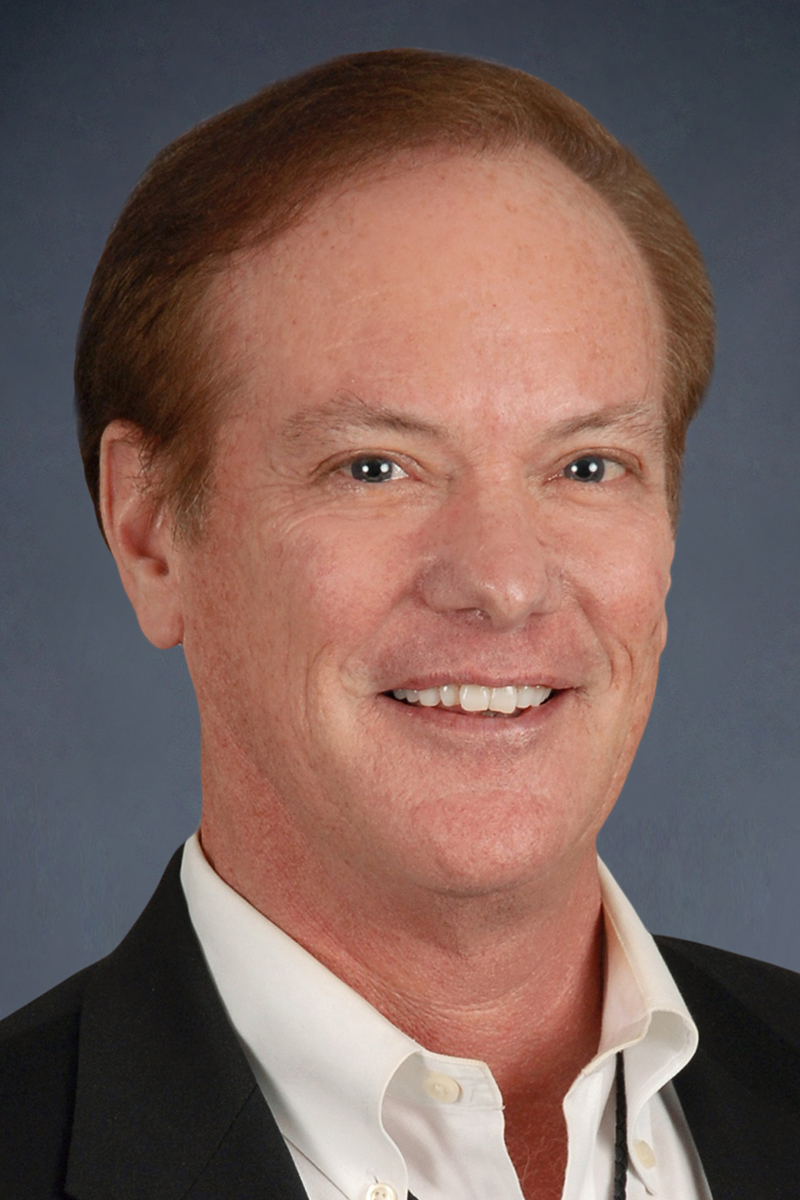 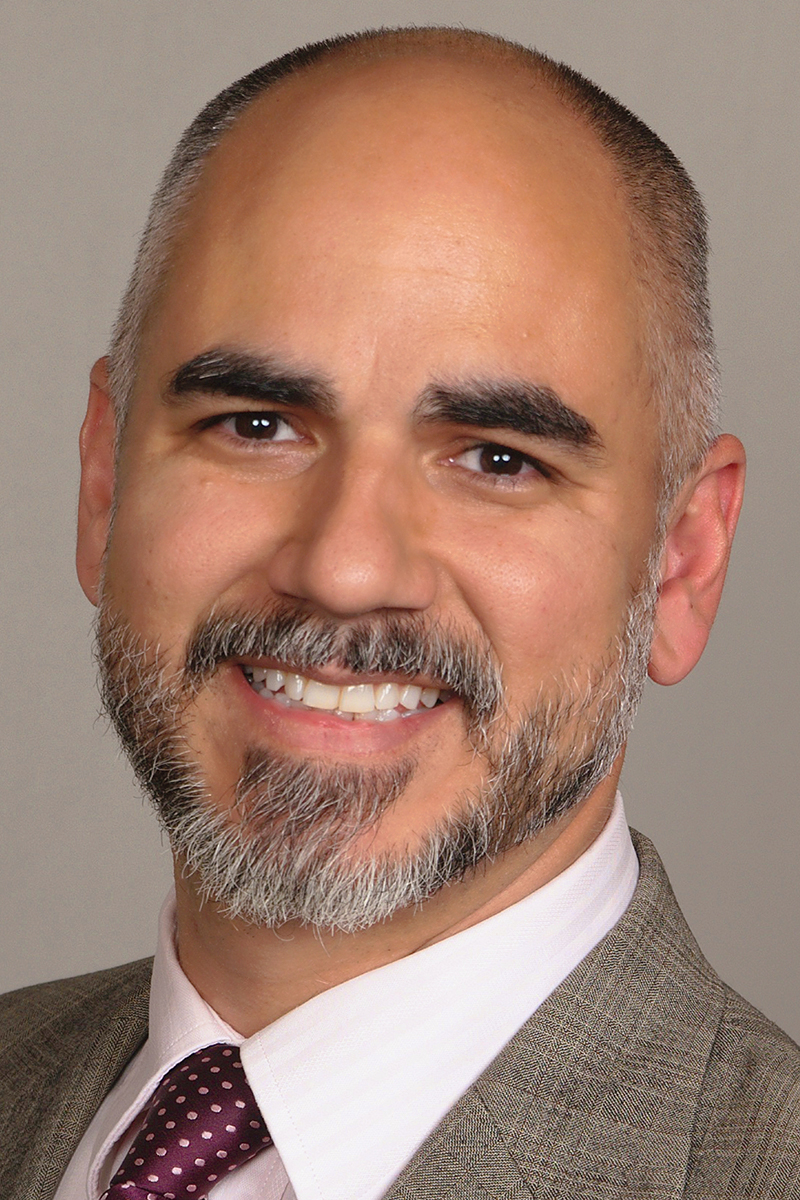 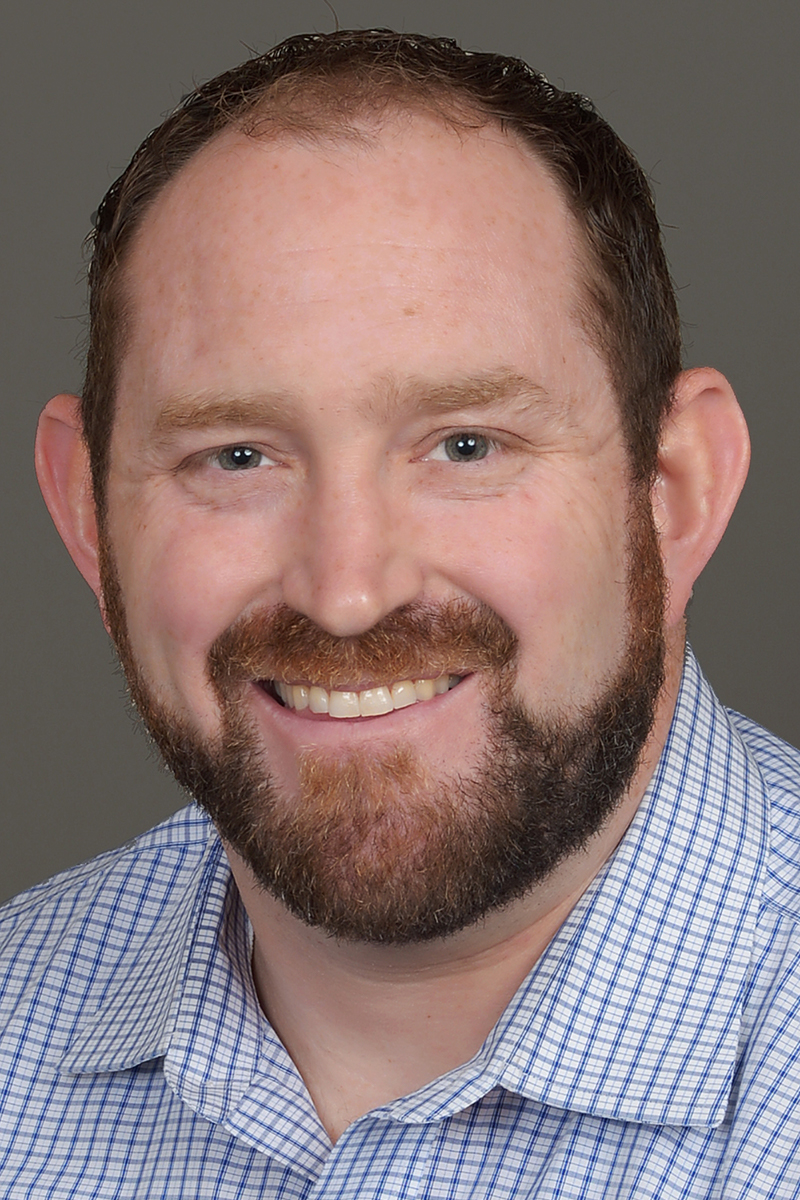 Cook, Herron and Peebles are based in the firm’s California offices, while Woodward operates out of the Alton, Illinois office. Together they comprise a strong, accomplished class of new shareholders.
“The success of the firm in helping people harmed by corporate wrongdoing depends on the success of our attorneys,” said Simmons Hanly Conroy Chairman John Simmons. “I’m proud to recognize these four individuals with well-deserved promotions.”
All four shareholders focus their practices on helping individuals and families impacted by asbestos-related diseases, like mesothelioma.
With more than 21 years of litigation experience, Cook built his career advocating for consumers and individuals harmed by unsafe and reckless business practices. He works out of the firm’s Los Angeles office. His passion for his clients shows through his commitment to ensure that all court rulings fairly compensate them for the injustices they’ve suffered. Cook graduated cum laude from California State University Northridge with his B.A. in political science in 1991. He received his J.D. in 1994 from California Western School of Law in San Diego. While in law school, Paul served as an intern for the Hon. William L. Todd, Justice of the California Court of Appeal, Fourth Dist., Div.1.
Herron brings more than two decades of litigation experience to his practice at the firm. Based in the firm’s San Francisco office, Herron has practiced law since 1988 and is experienced in a number of litigation areas, including medical malpractice, pharmaceutical litigation, catastrophic personal injury and complex litigation. He also holds an AV rating through Martindale Hubble, the highest such rating available to an individual attorney. Herron graduated from Lewis and Clark College in Portland, Oregon, where he earned his B.A. in history and minored in science. He received his J.D. from the University of California’s Hastings College of Law in San Francisco.
Peebles brings more than 15 years of litigation experience to the firm’s San Francisco office. He works with individuals and families suffering from mesothelioma and has tried over 35 jury trials to verdict. He recently served as lead trial counsel for 65-year-old Norris Morgan, who was diagnosed with mesothelioma. A California jury awarded Morgan a compensatory verdict of $30.2 million in compensatory and punitive damages. Peebles has also drafted and argued over 100 writs and appeals, including 12 appearances in state Supreme Court and one in the U.S. Fifth Circuit. He earned his J.D. from Louisiana State University’s Paul M. Hebert Law Center in 2000.
A veteran of more than 300 mesothelioma cases, Woodward represents clients from across the country in all stages of the asbestos litigation process. He has successfully secured millions of dollars in verdicts and settlements on their behalf. Woodward also served on the trial teams for the California $30.2 million verdict on behalf of Morgan and a $40.1 million verdict in New York on behalf of a U.S. Navy veteran diagnosed with mesothelioma. Woodward graduated from Valparaiso University’s School of Law in Indiana.
For more information about the leadership team and practicing attorneys at Simmons Hanly Conroy, visit simmonsfirm.com.

Simmons Hanly Conroy LLC is one of the nation’s largest mass tort law firms and has recovered more than $5 billion in verdicts and settlements for plaintiffs. Primary areas of litigation include asbestos and mesothelioma, pharmaceutical, consumer protection, environmental and personal injury. The firm’s attorneys have been appointed to leadership in numerous national multidistrict litigations, including Vioxx, Yaz and Toyota Unintended Acceleration. Offices are located in New York City, Chicago, San Francisco, Los Angeles, St. Louis, and Alton, Illinois. Read more at www.simmonsfirm.com.