ALTON – An overflow crowd of approximately 200 people, hoping to have their criminal records sealed or expunged, participated in the first Madison County Expungement Day hosted June 18 by national plaintiff’s law firm Simmons Hanly Conroy at the firm’s office in Alton. 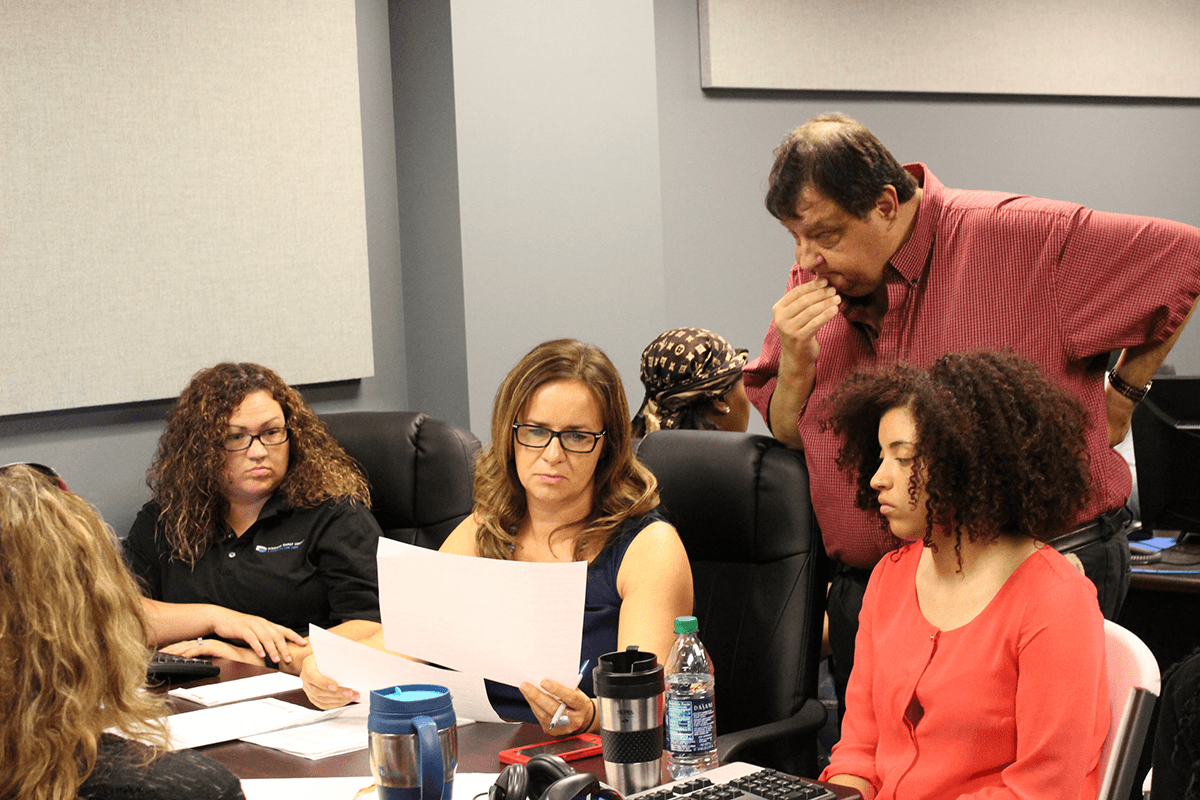 “The turnout at the event was a testament to how expungement can change people’s lives and give them a fresh shot at employment,” said Simmons Hanly Conroy Shareholder Ted N. Gianaris. “It also was a chance for our attorneys – who work every day on behalf of people throughout the country injured by exposure to asbestos or dangerous drugs – to help people in our own backyard.”
The event was presented by the Madison County Circuit Court and the State Attorney’s Office. Fifteen attorney volunteers from Simmons Hanly Conroy and the Land of Lincoln Legal Assistance Foundation helped attendees navigate the process of removing and sealing petty offenses, misdemeanors and other non-violent crimes from their records. Drug testing also was provided on-site. The event served to expedite the expungement/sealing processes by allowing attendees to file all necessary paperwork and pay filing fees at once. Through normal channels, the entire process can take four to six months to complete.
“Many people who are eligible for expungement are intimidated by the process or don’t know where to start,” said Simmons Hanly Conroy Shareholder Amy Garrett. “The courthouse doors should be open to anyone and it’s important to make sure we’re providing opportunities to give people that chance.”
Event participants also included 25 undergraduate students from the LSAC DiscoverLaw.org Prelaw Undergraduate Scholars (PLUS) Program at Saint Louis University School of Law who shadowed attorney volunteers to learn about the expungement and sealing process. The grant-funded PLUS Program, which includes minority students from across the nation, addresses the lack of diversity in the legal profession and encourages participating students to pursue law degrees.
“The PLUS Program students were extremely grateful for the opportunity to participate in this event and learn first-hand about how the expungement and sealing process works, as well as the importance of serving others through the legal process,” said Lisa Sonia Taylor, instructor and director of Multicultural Affairs and Outreach at the SLU Law School. “Participating in events like Expungement Day helps to encourage students to continue their legal education and ultimately bring more diversity to the practice of law.”