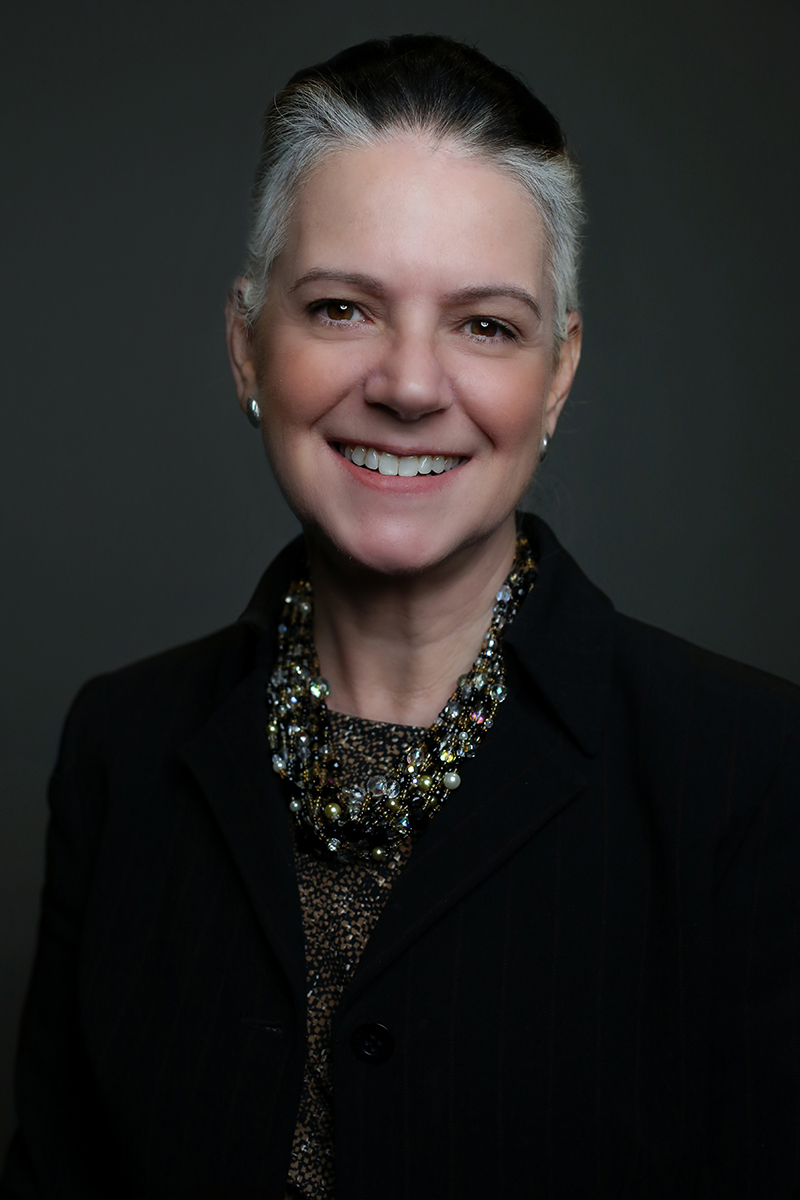 ALTON, Ill. (Feb. 5, 2019) – Simmons Hanly Conroy, one of the nation’s largest mass tort litigation firms, is proud to announce the induction of Shareholder Jayne Conroy into the National Trial Lawyers Association’s “Trial Lawyer Hall of Fame.”
The National Trial Lawyers Hall of Fame honors exceptional trial lawyers who have exceeded the expectations of the public and their peers by clearly establishing themselves through their practice as true champions and crusaders for justice. Each year, the Hall of Fame recognizes and honors attorneys – both past and present – who have left an indelible mark on the legal community. Prior to the 2019 class of inductees, only 63 attorneys across the country have been added to the Hall of Fame. Conroy will be only the eighth woman to receive the honor.

“We congratulate Jayne on her induction into the National Trial Lawyers Hall of Fame,” said Simmons Hanly Conroy Chairman John Simmons. “She has consistently broken barriers and established herself as a powerhouse in courtrooms across the country. We are extremely proud of her passion and commitment to delivering justice for our clients. She is more than deserving of this prestigious honor.”
Conroy focuses her practice on complex civil cases, representing plaintiffs in a wide variety of products liability matters. A litigator for more than three decades, she serves or has served as a member of Plaintiffs’ Steering or Executive committees in nearly a dozen pharmaceutical MDLs – a distinction shared by a select few female attorneys across the country. She has been credited with orchestrating the settlements of thousands of pharmaceutical cases.
Conroy was recently instrumental in securing a $60 million settlement on behalf of more than 100 Haitian boys sexually assaulted by convicted pedophile Douglas Perlitz. In December 2016, she secured a verdict of $1.04 billion on behalf of six plaintiffs as a member of the MDL Plaintiff’s Executive Committee in the third bellwether trial against Johnson & Johnson (J&J) over J&J’s DePuy Pinnacle metal-on-metal hip replacement. Conroy also helped secure verdicts in earlier bellwether trials over the same DePuy hip implant – for $247 and $502 million. The DePuy Pinnacle MDL includes more than 8,000 plaintiffs nationwide.
Conroy was a leader in the litigation against Toyota over its 2009 and 2010 recalls of more than 2.3 million vehicles due to serious injuries involving incidents of sudden unintended acceleration. She also represented several thousand victims of the September 11, 2001, tragedy in a multi-district action against the financial sponsors of terrorism, and, in a separate set of negligence litigations against the airlines and airport security companies on behalf of 50 families who lost their loved ones on the four 9/11 aircraft.
Conroy’s current cases also include a high-profile sex abuse case against multiple Catholic institutions and pending litigation against Volkswagen on behalf of several thousand plaintiffs who were affected by the German automaker’s recent emissions scandal, for which Conroy serves on the Plaintiffs’ Steering Committee. Conroy also is on the Plaintiffs’ Executive Committee for the MDL against Syngenta Seeds Inc., which concerns litigation over the economic impact from contamination of the U.S. corn supply with a type of Syngenta genetically modified corn. Additionally, Conroy helps lead Simmons Hanly Conroy’s groundbreaking litigation on behalf of counties and other jurisdictions across the country against pharmaceutical companies aggressively marketing prescription opioids.
In addition to her law practice, Conroy is nationally renowned as a speaker on trial advocacy and regularly sits on panels of experts at national litigation conferences. Her other awards and honors include: “Leading Women Lawyers in New York City,” Crain’s New York Business, 2018; “Best Lawyers in America,” Best Lawyers, 2018; “Product Liability MVP, Law360, 2016-2017; “Top Women in Law,” New York Law Journal, 2016; and “Outstanding Women Lawyers,” National Law Journal, 2015, among others.
Conroy received her J.D. from New England School of Law and her Bachelor of Arts from Dartmouth College.
The Hall of Fame induction ceremony will take place at the Mass Torts Made Perfect conference held April 11 in Las Vegas.