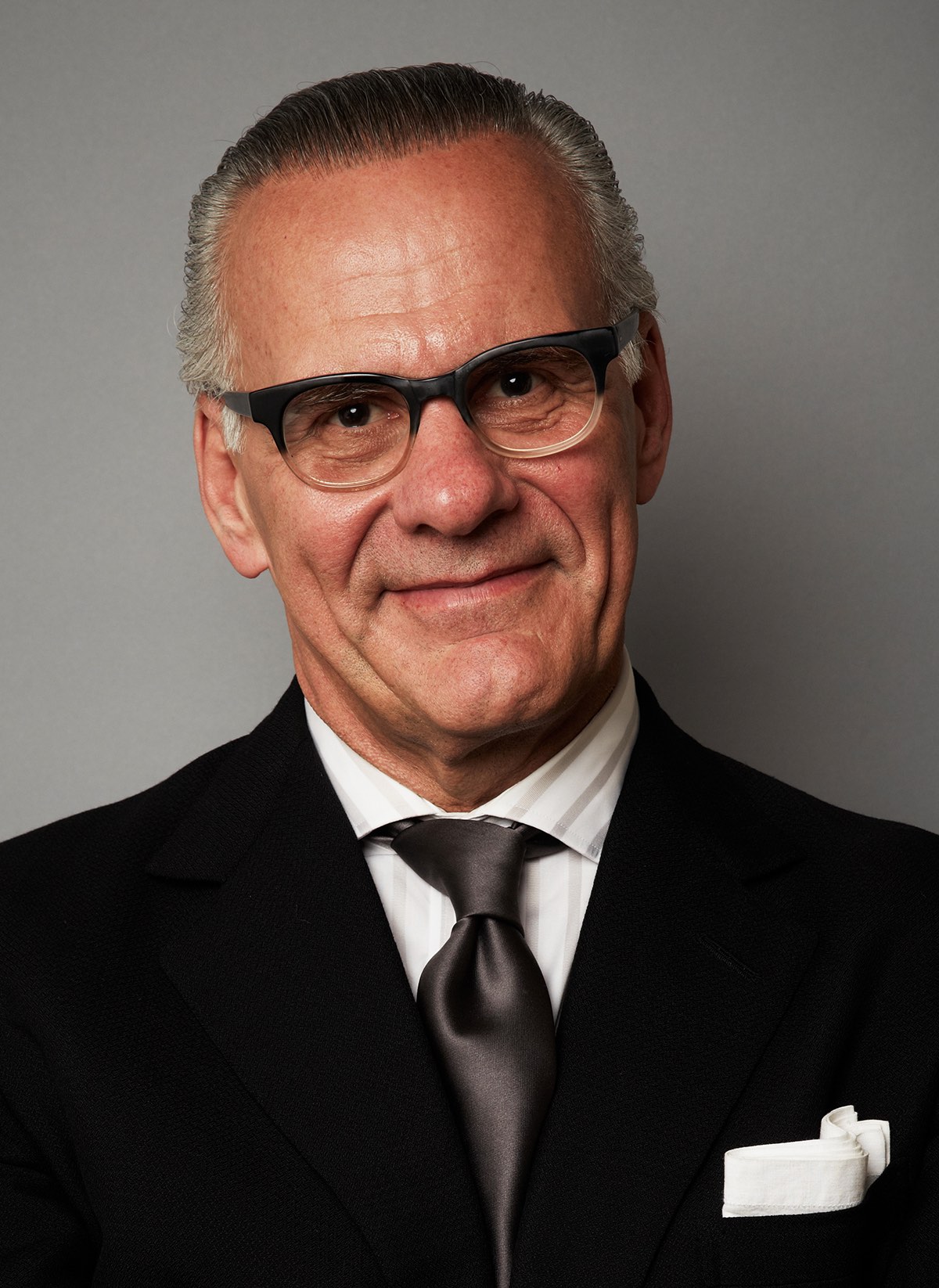 Hanly, with extensive experience in litigation against opioid manufacturers going back more than a decade, will work with his co-lead counsels to manage the federal litigation and oversee nearly 100 other law firms representing plaintiffs in more than 200 docketed opioid cases.
“I am honored to have been appointed by Judge Polster to such a significant position in this litigation, which involves so many issues that are critical to the public health of our communities nationwide,” said Hanly.  “It is vital we hold the pharmaceutical companies accountable for their roles in the nation’s ongoing drug crisis and epidemic.”
Hanly is a founding member of Simmons Hanly Conroy, headquartered in Alton, Illinois. Based in the firm’s New York City office, he has extensive experience in mass torts litigation including representing more than 5,000 clients who sued Purdue Pharma in 2003, the maker of OxyContin, and winning a significant settlement in 2006.
Rice is a founding partner of Motley Rice LLC, based in Mount Pleasant, S.C.  Farrell is a partner at Green, Ketchum, Farrell, Bailey & Tweel, LLP, based in Huntington, W.V. Both, as well as many of the other lawyers involved, are viewed as the top mass torts litigators in the country.
The defendants in the MDL lawsuit include dozens of parties with diverse roles in the pharmaceutical industry, including manufacturers Purdue Pharma L.P.; Purdue Pharma, Inc.; The Purdue Frederick Company, Inc.; Teva Pharmaceuticals USA, Inc.; Cephalon, Inc.; Johnson& Johnson; Janssen Pharmaceuticals, Inc.; Ortho-McNeil-Janssen Pharmaceuticals, Inc.; Janssen Pharmaceutica, Inc.; Endo Health Solutions Inc.; and Endo Pharmaceuticals, Inc.
Simmons Hanly Conroy and its attorneys have held multiple national positions of note in pharmaceutical mass torts litigations. Federal judges have appointed the firm’s attorneys to serve on multiple plaintiff executive and steering committees in mass tort litigations including DePuy Pinnacle hip implants, Volkswagen emission scandal, testosterone replacement therapy, transvaginal mesh, Lipitor, Yaz and more. Their work has resulted in millions of dollars secured on behalf of clients injured by dangerous drugs and defective medical devices.
The case is In Re: National Prescription Opiate Litigation, MDL No. 2804, Case No. 17-md-02804.