Patrick McKeehan, the head of the Illinois Metro East Small Business Development Center at SIUE, has been named economic development director of the city of O’Fallon, Mo., the city announced today. 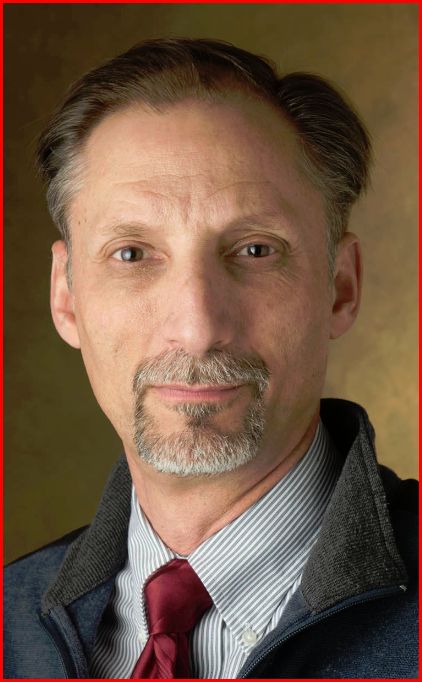 He has been head of the SBDC at Southern Illinois University Edwardsville since 2013 and will take the new job July 18.

McKeehan’s last day on the SIUE campus is July 15. The School of Business is in the process of determining who will cover his duties on an interim basis, a spokesman said.