EDWARDSVILLE – The Bank of Edwardsville’s holding company, The Banc Ed Corp., has elected Matthew J. Pfund to serve as a director on the bank’s board.

According to Robert Plummer, chairman of board, Pfund’s duties as a director begin immediately, and he will serve on the board’s audit and loan committees.

“As a senior vice president at Tarlton Construction in St. Louis, Matt Pfund is very well connected in the commercial world and very well connected in the industrial world. As the Bank of Edwardsville continues to grow in the areas of commercial lending, industrial lending and home growth, Matt will bring a wealth of intelligence and considerable expertise as a director for TheBANK,” Plummer said. 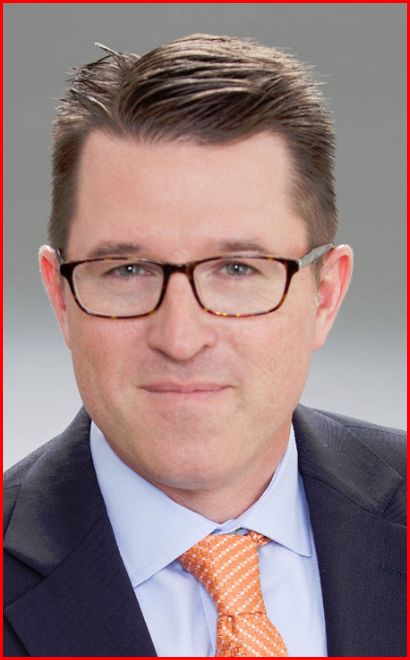 Pfund (left) said he is excited about the opportunity to work with “such a talented group of people.”

“I’ve been a customer of TheBANK for many years and have always been impressed with what TheBANK does for the community and its straightforward, honest approach to business.”

Pfund, a graduate of Southern Illinois University Edwardsville, began working at Tarlton Corp., in St. Louis as an engineering intern in 1995. He worked his way up through the ranks and was promoted to senior vice president in 2014, responsible for company operations and directing Tarlton team projects.

Over the past 20-plus years, Pfund has played a key role in numerous high-profile projects for Tarlton including the expansion of the St. Louis Art Museum, dozens of projects on the Washington University campus including the recent expansion of the Olin Business School, and several projects at the St. Louis Zoo. He has also led projects for the Pulitzer Foundation, University of Missouri Columbia, the City of St. Louis Water Division, BJC HealthCare, the U.S. General Services Administration, Macy’s and Nordstrom Inc.

Pfund is also strongly involved in the St. Louis metro community, spearheading several construction-related community service projects including building the “Intelligent House” as part of the Smithsonian exhibition at the Kemper Art Museum in St. Louis and managing the all-volunteer construction of the new playground at Township Park in Edwardsville in 2013. Pfund is also a board member of the Edwardsville/Glen Carbon Habitat for Humanity, the SIUE Construction Advisory board, and member of the Madison County Plan Commission.

Pfund and his wife live in Edwardsville with their three children.