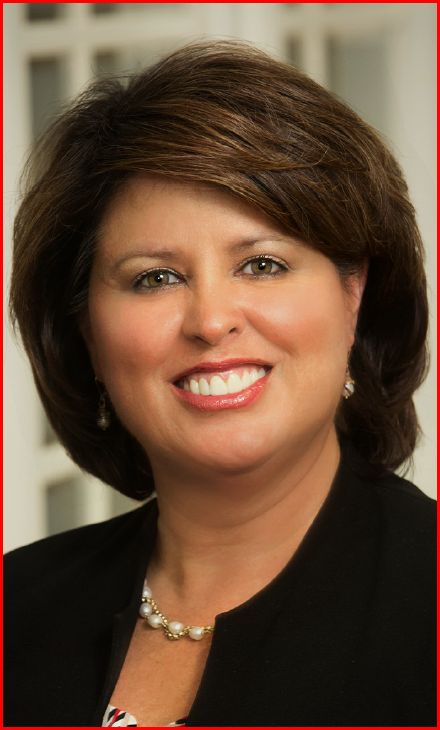 Frederick’s responsibilities will include providing oversight to the bank’s retail operations as well as marketing and human resources.

“I am pleased to welcome Lisa to the Reliance Bank team,” said Brouster. “Lisa was an integral part of the leadership team I assembled at Pioneer Bank. Many of our senior executives at Reliance have worked alongside her at either Pioneer Bank or Heartland Bank. She impressed me with her ability to take an organization’s strategy for growth and convert it to meaningful action. I look forward to seeing her apply those same skills at Reliance.”

She has been involved on the boards of several not-for-profit organizations. In her previous roles she has created business alliances with agencies that promote equal housing, minority business development and mentoring, including Justine Petersen, a Reliance Bank civic partner. She was the former board chairman of the South County YMCA, having chaired the Partners in Youth Capital Campaign, and was nominated for inclusion in the “Fabulous 50 Women of St. Louis” by the Old Newsboys Day organization.

Frederick is a St. Louis native. She holds a degree in Business Administration from University of Missouri – St. Louis.