SWANSEA — It took Swansea-based Holland Construction Services 25 years to grow to $80 million in annual revenue, a milestone it reached in 2011, but in the five short years since then, Holland has undergone a period of rapid growth that has the firm projecting revenues of double that amount for 2016. With annual revenues on target to top $160 million, and its workforce up by 37 percent since 2011 to 80 office and field staff, the company’s 30th year in operation is expected to be its best ever.

The company is marking its anniversary today, May 16. 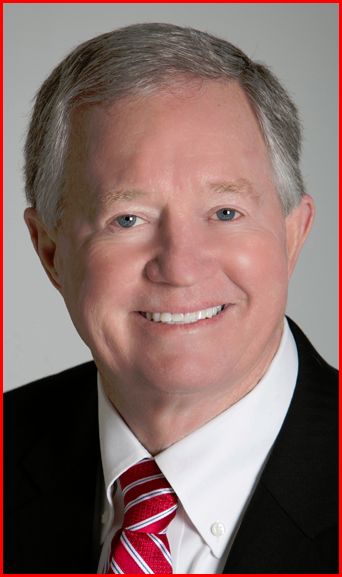 Company principals, including founder Bruce Holland (top right),  attribute the accelerated growth in recent years to a combination of factors. While the commitment to integrity and quality work that have been key to Holland’s solid reputation since it launched in May of 1986 remain at the core, the firm’s ability to take on larger projects in targeted market sectors has helped to catapult Holland into a spot among the largest general contractors in the St. Louis region.

This past year, the company broke ground on HSHS St. Elizabeth’s Hospital in O’Fallon, Ill., a $140 million joint venture that is the largest single project in Holland’s history; and it comes on the heels of the recently completed $80 million Memorial Hospital-East in Shiloh, also a joint venture. Another notable project was Cortona at Forest Park, Holland’s first luxury multi-family project in St. Louis, completed in 2014. Today, Holland is under construction on three additional large-scale multi-family projects in Missouri, including Evo Luxury Apartments in Richmond Heights, Alinea—Town & Country, and The Encore at Forest Park, with several more projects in pre-construction.

Other large projects completed in the past five years include more than $20 million in recreation facilities for Missouri Baptist University and the City of Bridgeton, Mo., (both in 2015); the new Liberal Arts Building for Southwestern Illinois College (2013) and Memorial Hospital’s Orthopedic & Neurosciences Center (2011), both in Belleville., and two multi-family complexes in southwestern Illinois– Parkway Lakeside Homes in O’Fallon, and the Villas at Crystal Lake in Swansea (2011). Holland also has completed more than $150 million in K-12 school projects in Illinois since 2011, including new schools for the West Washington, Wesclin, Lebanon, Flora, and Wayne City School Districts, as well as the new Father McGivney High School in Glen Carbon.

In its early days, the company was known for its work in the retail arena in southwestern Illinois, building projects such as the Market Place Shopping Center in Fairview Heights, the Swansea Schnucks Plaza and St. Clair Auto Mall in O’Fallon. Other landmark projects over the years include the Gateway Grizzlies Stadium in Sauget and the Southern Illinois Miners Stadium in Marion; several projects in the education market, including the O’Fallon (IL) Township High School Milburn Campus and Auditorium and the Southern Illinois University Carbondale “Saluki Way” football stadium and basketball arena renovation projects; as well as multiple area YMCAs.

Holland’s ability to continue to grow during multiple economic downturns is, in part, due to a commitment to attracting the best talent, and staying on top of the dramatic changes in technology over the years in order to leverage them for enhanced efficiency. The company also has maintained a strong focus on safety, serving as a resource in this area for others in the industry.

As company founder and current Chief Executive Officer Bruce Holland reflects on the company’s rich history and three decades of success, he says it’s all about the people. “I am most proud of the opportunities we have provided over the 30 years for people to grow and expand in their careers,” said Holland. “The special culture we have created here has allowed for the planned growth of our people and our company, year by year, and has enabled us to assemble the right leadership team to manage the company now and into the future.” 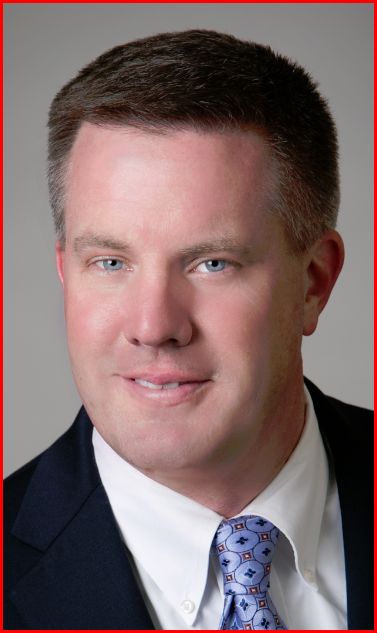 Mike Marchal (left), who became president of Holland in 2011 after working his way up through the ranks, believes all the important ingredients are in place for continued growth. “With a foundation of integrity and our culture for taking care of others, we have created opportunities for growth throughout the organization that has prepared our leaders to take the company to another level,” said Marchal. “Our clients will continue to benefit from the expertise we have gained in a variety of market sectors, paired with the intense focus we apply to surpassing their needs and objectives.” 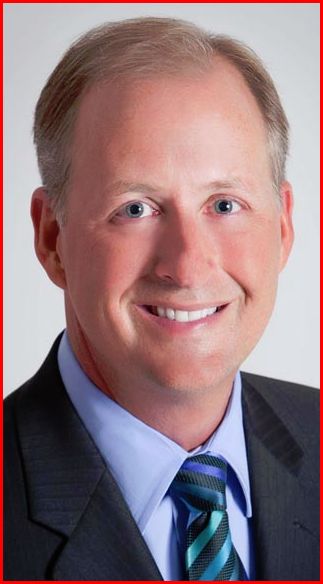 Executive Vice President and Chief Operating Officer Dave Birk (below right) noted several other changes in the construction industry over the past 30 years, such as designing and building sustainable facilities, the introduction of modular (pre-fabricated) construction, the appropriate use of technology during design/pre-construction and construction, and the vital importance of the pre-construction phase to properly design, budget and schedule projects. “Ultimately it’s about adding value to the development team and ensuring satisfied clients,” states Birk.

Repeat work from existing clients has played an important role in Holland’s growth, and those relationships are now paving the way for the company to expand its workload in the St. Louis part of the region, while referrals also are leading to projects outside of the region.

Holland principals also are proud of the community and charitable support that has always been a priority for Holland. The firm’s charity golf tournament – The Klondike Klassic – has alone raised over $134,000 over 10 tournaments, while the company donated an additional $100,000 to other non-profits in 2015, continuing its generous history of giving. This past year, the Holland Employee Charitable Foundation also was established with the mission of helping others in the community through donations and volunteering. The HECF is employee-run and driven and, among other initiatives, will make the Klondike Klassic an annual event, with funds raised going towards a local organization voted on annually by the Foundation.

Company leaders have also taken leadership roles in a diverse group of local organizations for the good of the region, including the Southern Illinois Builders Association, United Way, St. Louis Regional Chamber, The Regional Business Council, Leadership Council Southwestern Illinois, Boy Scouts, Big Brothers Big Sisters and many others. Team members also provide mentoring and internship opportunities for college students as they aim to both share their expertise and help to attract young workers into the industry.

Holland Construction Services is a full-service construction management, general contracting, and design/build firm based in Swansea. Holland was founded in 1986 by company CEO Bruce Holland.