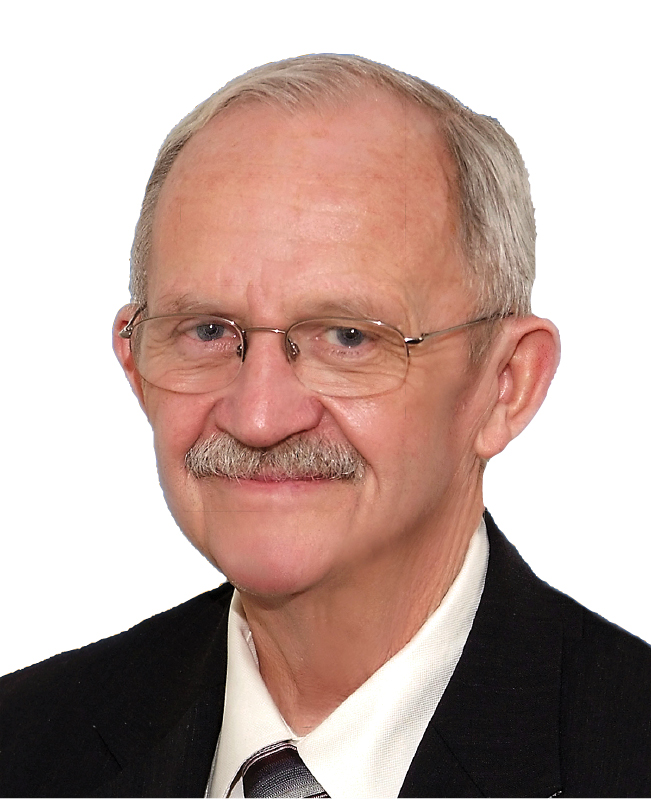 “The City of Madison, IL continues to be a leader in business growth. Since I began as the mayor of Madison in 1997, we have attracted several businesses to Madison, including some very large developments. Abengoa Bioenergy, a manufacturing plant producing 88 million gallons of ethanol on an annual basis, came here in 2007. The company invested in excess of $250 million and employs 65 people. We credit the availability of Tax Increment Financing (TIF) in the City as Abengoa’s primary reason for locating where they did, as well as our City’s pro-business attitude.
Another recent large investment in Madison was the creation of a new Mississippi River Harbor (called the Madison Harbor) at America’s Central Port District. The $50 million investment created an off-channel barge load-out area, a new general cargo dock, and a grain terminal to move agricultural products from rail cars and trucks to barges, for export. In my role as the chairman of the board of the Port District, I am glad to see the infrastructure investment in our community. We know that companies today are striving to take advantage of reliable infrastructure. The infrastructure that we have created at the Port is one reason that a new 125,000 sq. ft.,
rail-served, advanced chemical processing facility recently broke ground in Madison, but that project would not have happened without the City’s TIF District being in place.

We are positioning the City of Madison to take advantage of an increase in freight movement that is anticipated in St. Louis and across the nation. In my decades in public service, we understand what companies are striving for and look to assist any company wherever we can. We have great incentives in Madison and will continue to use those to attract companies here.