“Everything we do is for our customers,” said Tim Trost, market vice president of Republic Services. “We take tremendous pride in serving this community, and are serious about doing our part to protect St. Louis’ considerable natural beauty for future generations. As one of the larger vocational fleet operators in the area, we recognize that we can make a positive, lasting environmental impact through reduced carbon emissions. This Earth Day, we are proud to expand our use of alternative fuel vehicles in St. Louis.” 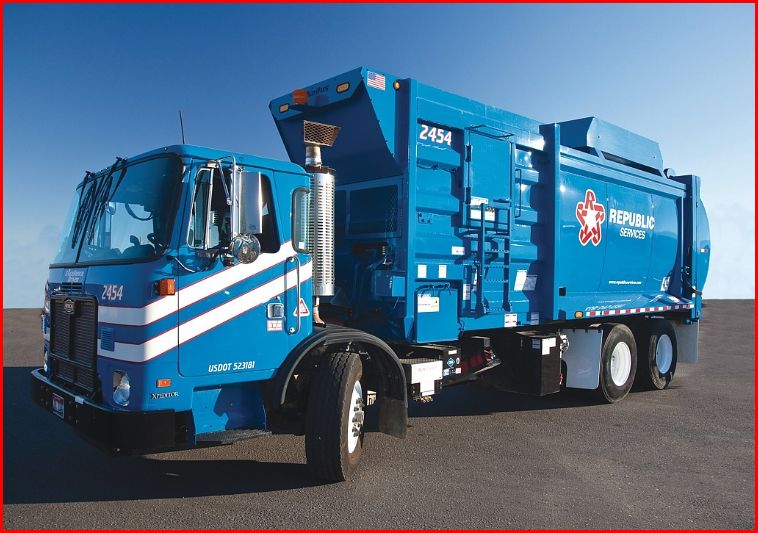 In 2015, Republic Services was among the top companies recognized by Carbon Disclosure Project, a leading international non-profit organization dedicated to measuring and disclosing environmental information, in the 2015 CDP S&P 500 Climate Change Report. Republic earned a score of 98 out of 100, which reflects its strong commitment to transparency, quality and completeness, and an A- in Performance. Achieving an A is the highest Performance score possible.