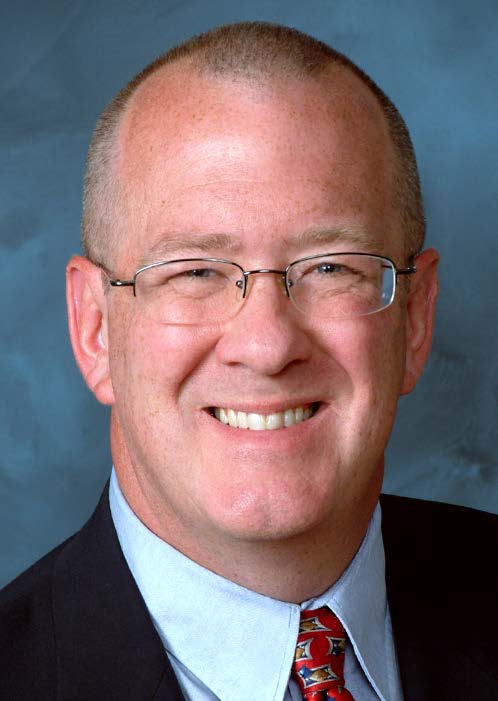 In order to fund the newly authorized interstate highway system, the Highway Revenue Act of 1956 created the Highway Trust Fund and raised federal gasoline taxes from 2 to 3 cents per gallon. Before then, the gas tax was used primarily as a general revenue source by the federal government and few states levied their own gas taxes. Today, the federal gasoline tax is used to match state funding for federal highways.
In the year that tax became effective, just over 5 million vehicles were sold in the U.S. Last year, almost 18 million were sold. There are now more vehicles on the road, more annual miles driven per household and far more freight tonnage moving across our nation’s highways and state and local roads than ever before. Also, vehicles are more fuel efficient today than in 1956, so the use of gasoline per mile driven is roughly half what is was in the 1950s for most consumers.
The cost of road maintenance has increased by more than 22 percent since 1990. Moreover, the demand by consumers to reduce congestion, improve safety and improve the general quality of transportation services has risen. But, the taxes collected per mile driven have declined at both the federal level and in Illinois. While that 3-cent tax in 1956 might have looked enticing, in inflation adjusted dollars it is over 25 cents.
The quite simple fact is that for state and federal taxpayers, the cost of driving a 100 miles today in taxes is less than it was in the 1950s.
Lower taxes would typically be great news, especially to the beleaguered taxpayers of Illinois, but the cost of maintaining roads is now much greater than available tax revenues. In Illinois, state general fund taxpayers pay about half the state construction and maintenance costs through the general fund. They do so because gasoline sales and excise taxes, along with toll road receipts do not cover the cost of roadway maintenance and construction.
Among the many fiscal problems facing taxpayers and policymakers in Illinois is that the tax revenues collected to maintain and construct the state and federal roadways in the Land of Lincoln aren’t enough to do the job. One consequence is that scarce general revenue funds are allocated to road maintenance and construction. From an equity standpoint, having users pay for the operations, maintenance and congestion relief of highways would be a significant improvement on the current model, where roughly half is paid in general revenue funds.
With gasoline prices at a near record low, and projected to remain low for some time, there will be no better opportunity to re-examine gasoline taxes in Illinois. Illinois taxpayers would be better served if gasoline taxes would be increased to cover the current cost of maintaining roads and undertaking new construction. A five-cent increase per gallon would be an appropriate increase, and is consistent with what I, and other economists recommend for Indiana and elsewhere.
Illinois is in the midst of an epic fiscal crisis. So, at the same time Illinois raises gas taxes the state should consider returning some or all of the general fund dollars now allocated to roads to taxpayers. This can come in the form of a direct rebate or tax cut, or through paying down the debt so as to unburden future Illinois taxpayers.
My recommendation for Illinois to increase gasoline taxes is not based on the belief that Illinois taxpayers are under taxed. That is surely not the case. Neither do I argue that more spending on highways is an immediate concern for Illinois taxpayers. Rather, the problem is that Illinois pays for roads in the wrong way. The roadways of Illinois are too important to be paid for with general fund dollars. The state should increase its direct collection from motorists. There would be two significant outcomes of this.
It is certainly true that most general fund taxpayers also pay gasoline taxes. But, the disconnect between the use of roadways and the incidence of taxes distorts decision making on road investment. If motorists paid closer to the actual cost of maintenance and congestion relief, we would see more wise use of roadways. With half of road funds paid for with general fund dollars, the cost of roads is not felt by drivers.
Also, roadways in Illinois, and especially the Chicago area are critical for both the Illinois and Midwest economy. The fiscal conditions of Illinois will put enormous pressure on lawmakers to cut investment in roads. They should be most wary of doing so, and it is not because of lost jobs to contractors. Illinois is already suffering the ill effects of a fiscal crisis. If that crises extends to roadway maintenance, the damage could be lasting.
Business is already moving from Illinois to Indiana and elsewhere because of an economy directly damages by the fiscal mess that is Illinois and Chicago. Deteriorating and congested roads will only speed up that departure. A more stable and politically certain funding mechanism for Illinois roads is a critical part of solving the fiscal crisis that currently engulfs the state.
Michael J. Hicks, PhD, is the George and Frances Ball Distinguished Professor of Economics and Director of the Center for Business and Economic Research at Ball State University.