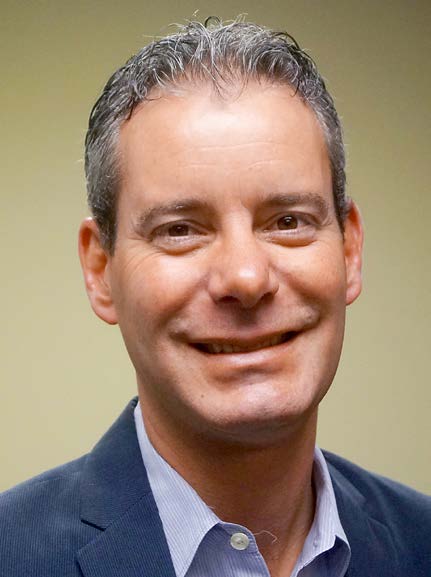 By ALAN J. ORTBALS
While Moran Economic Development is not an old firm, it’s quickly become the economic development right arm of many communities in Southwestern Illinois.
Keith Moran, president of MED, said that he’s on call with communities like Mascoutah, Hartford, Dupo, Troy and Shiloh and jumps in when asked to help them with economic development issues, zoning questions and negotiating with developers.
MED recently assisted Mascoutah with some amendments to its downtown TIF district that will allow them to refocus their efforts toward helping local business owners with things like façade improvements.
“Communities are getting more focused and more project oriented about the use of TIF, which is a good thing,” Moran said.
But TIF is not the only tool in the box, said Moran. More and more, cities are turning to the establishment of business districts, particularly in instances where retail development is the goal. Under the law, cities can levy up to a 1 percent sales tax within the business district boundaries and use that money in a variety of ways to enable the project or, in some cases, solve existing problems.

One of those is in Shiloh. The Green Mount Crossing shopping center was developed with a Dierberg’s, Target and a variety of shops and restaurants but has been plagued with mine subsidence since. MED worked with the Village Board to create a business district. The sales tax will go into effect July 1 and the funds will be used to remediate the subsidence problem estimated at $8 million.
“At least 50 percent of the sales tax revenue generated in Shiloh comes from that shopping center,” Moran said, “so it’s essential to the village that it remains a vibrant retail area.”
MED is also working with Troy to establish a business district to help develop areas off of Formosa Road that haven’t previously been developed through infrastructure improvements. He’s also working with developers on the redevelopment of the Madison Mutual Insurance property on Illinois Route 157 in Edwardsville. He said he expects that development to break ground later this year.
Moran stresses that it’s important for a city to have access to all the tools in its tool box and that MED can help them mix and match the programs to provide the best package for the project. He said that he wants to make sure that his clients achieve their goals and TIF, though often criticized, is a big part of ensuring that success.
“Folks don’t realize that there’s a big difference between TIF in Illinois and TIF in Missouri,” Moran said. “In Missouri they use TIF to pirate a business from one community to the next. That’s illegal in Illinois but it’s done in Missouri all the time.”