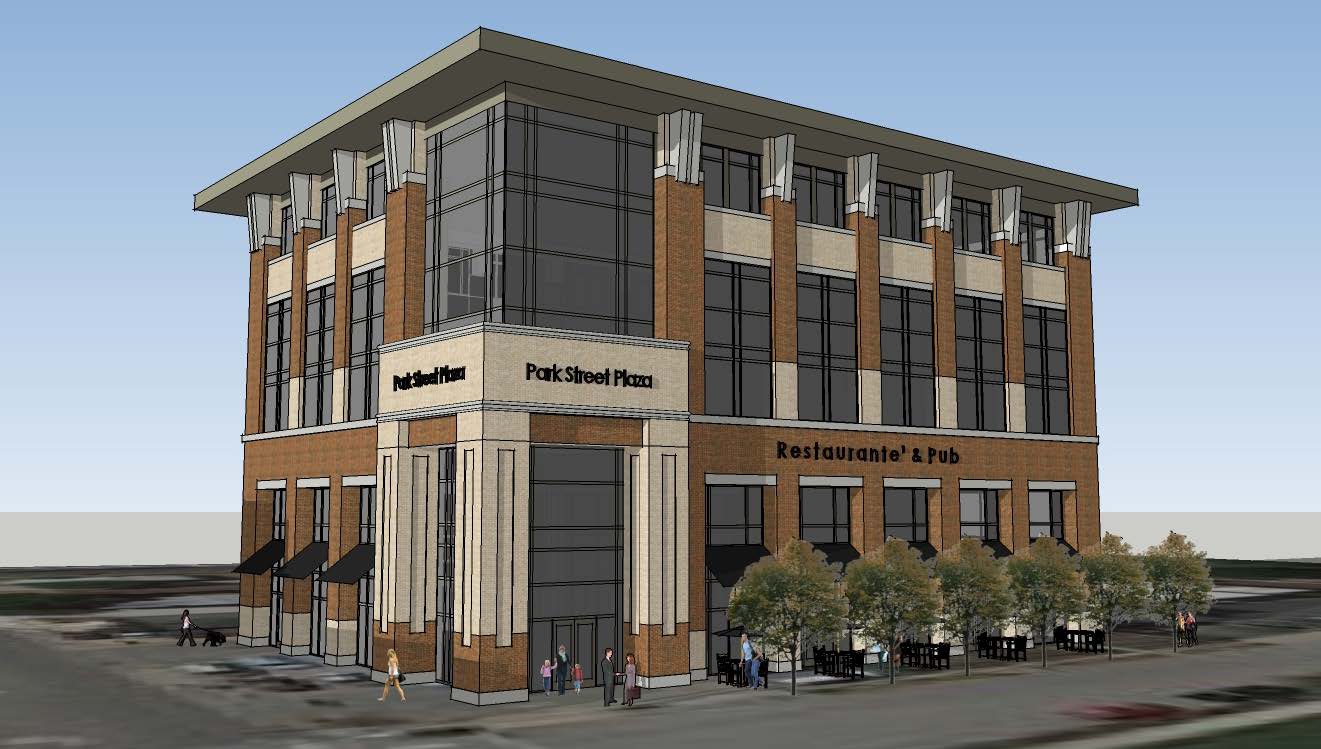 By ALAN J. ORTBALS
Over the past 23 years the city of Edwardsville has established four tax increment finance districts and each one has been a great success.
“I think the city of Edwardsville has gone about this in a responsible way,” said city administrator Tim Harr. “We’ve focused on areas that truly needed a shot in the arm — mostly in our downtown — and it has been a great success, probably one of the best in the whole Metro East.”
The first district focused on the Downtown area and, more specifically, on the northwest corner of Main St. and Vandalia St. The city acquired a city block that had been badly damaged in a tornado, carried out the demolition and worked with private developers Ralph Korte and Gary Balke to build two new office buildings, Mark Twain I and II.
Those projects not only stabilized the Downtown area but also gave impetus to other new developments like Walgreens, Jerry’s Tire and the Bank of Edwardsville. More recent developments include Mark Twain III, the new HeplerBroom building on Main Street and numerous restaurants and shops.

Part of TIF 1’s work was the installation of a new streetscape with new sidewalks and street lights. That streetscape has been extended into the North Main Street area through the establishment of TIF 4 with a goal of replacing aging infrastructure and improving the northern entrance to the city.
The city’s second TIF district was established beginning at the intersection of Buchanan Street and Vandalia Street and runs south near the N.O. Nelson campus. This TIF quickly resulted in the demolition of some dilapidated buildings and the remediation of a contaminated site to make way for the Park Street Plaza project, a mixed-use development that offers more than 42,000 square feet of first class retail space, 7,000 square feet of office space and 17 loft apartments. And, developers broke ground in November 2015 on the $13 million Park Street Plaza project on the corner of Park and Buchanan.
With the heavy lifting mostly done downtown, the city has been assisting property owners with a façade renovation grant program. 10 grants were made last year alone for a total of $60,000.
Together, the three Downtown TIF districts have added more than 400 jobs and $47 million in new private sector investment since the inception of TIF 1.
And the city’s third TIF district is unlike any of the others. It was created to support the development of Gateway Commerce Center which, since 1998, has become one of the premier logistics parks in the Midwest. In a short time the assessed value in TIF 3 has gone from less than $22,000 to $19 million.