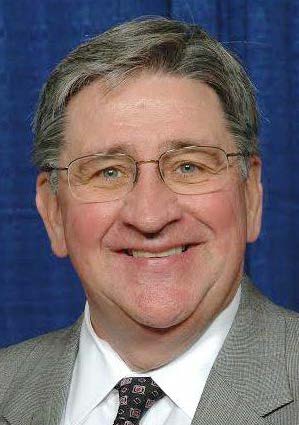 Do the people of Illinois know that the federal government passed a several-billion-dollar road program, and that state government sold bonds that added almost $750 million to capital and transportation programs in Illinois?
Please remember that the present motor fuel taxes generate $1.2 billion in Illinois, and license plate fees generate additional hundreds of millions of dollars that are supposed to be appropriated for transportation infrastructure.
However, Illinois for the past several decades has diverted revenue from road construction to fund other programs. This makes Illinois’ drivers pay the highest taxes on motor fuel in the Midwest, forcing Illinois drivers where possible to cross borders to buy fuel, and purchase more than fuel, thus allowing more tax dollars to be lost to neighboring states. 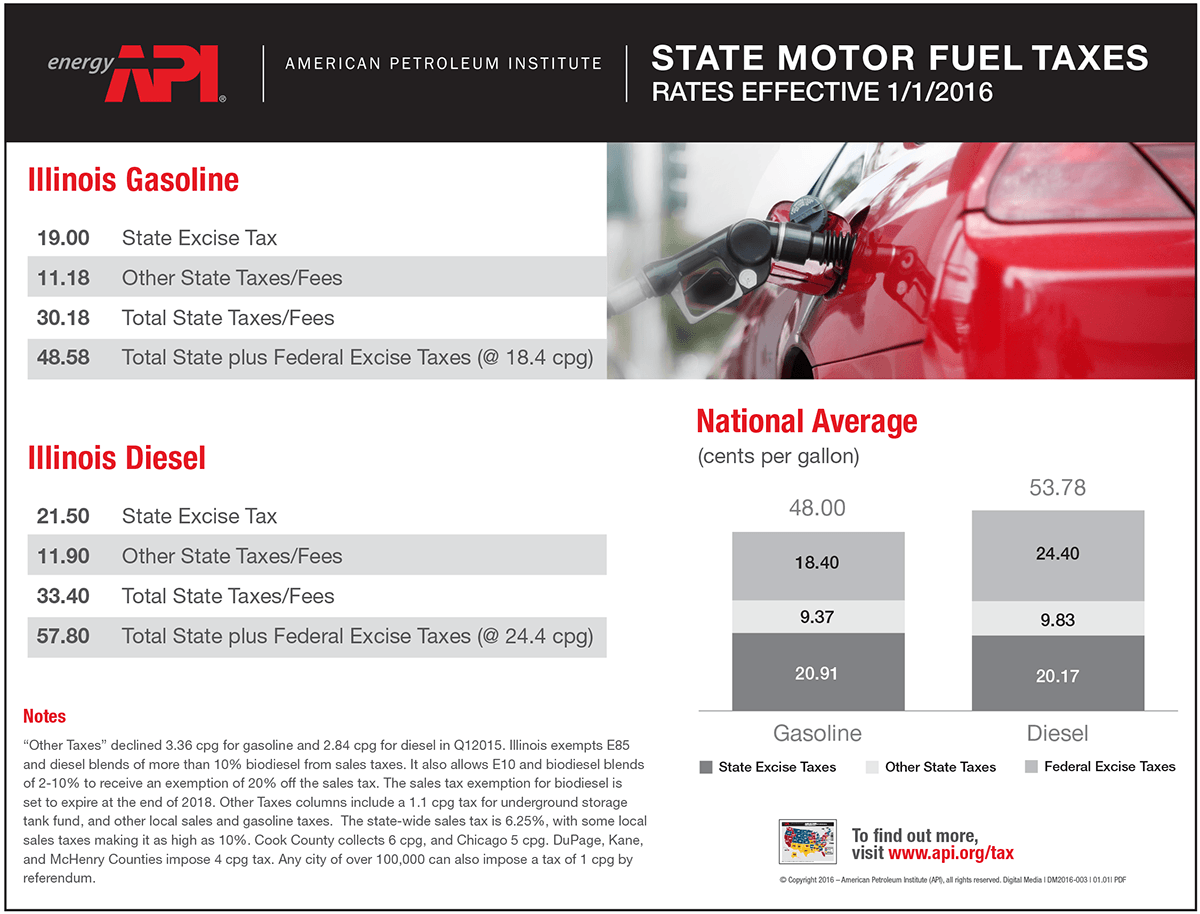 Clearly the state needs to maintain its infrastructure, but taxpayers need to be aware of this pursuit for higher fuel taxes.
The Auditor General released a report in 2013 that found the State of Illinois spent less than half of its dedicated Road Fund dollars directly on road construction in eight of the last 10 years.
Before there is talk pertaining to new revenue, the question regarding present revenue should be answered:  Why should Illinois drivers and Illinois small businesses pay higher fuel taxes if the money is not going to pay for road repairs and construction?
It is not honest to collect a tax for one use, and divert those funds for another use, and then request additional revenues because there is not enough revenue for the intended use.
It is not being honest to Illinois drivers.
Any revenue proposal should begin with binding provisions that would end the raiding of the Road Fund first, before additional motor fuel taxes are suggested.
Bill Fleischli is the executive vice president of the Illinois Petroleum Marketers Association and the Illinois Association of Convenience Stores.