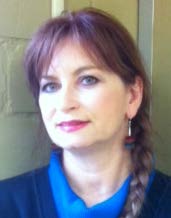 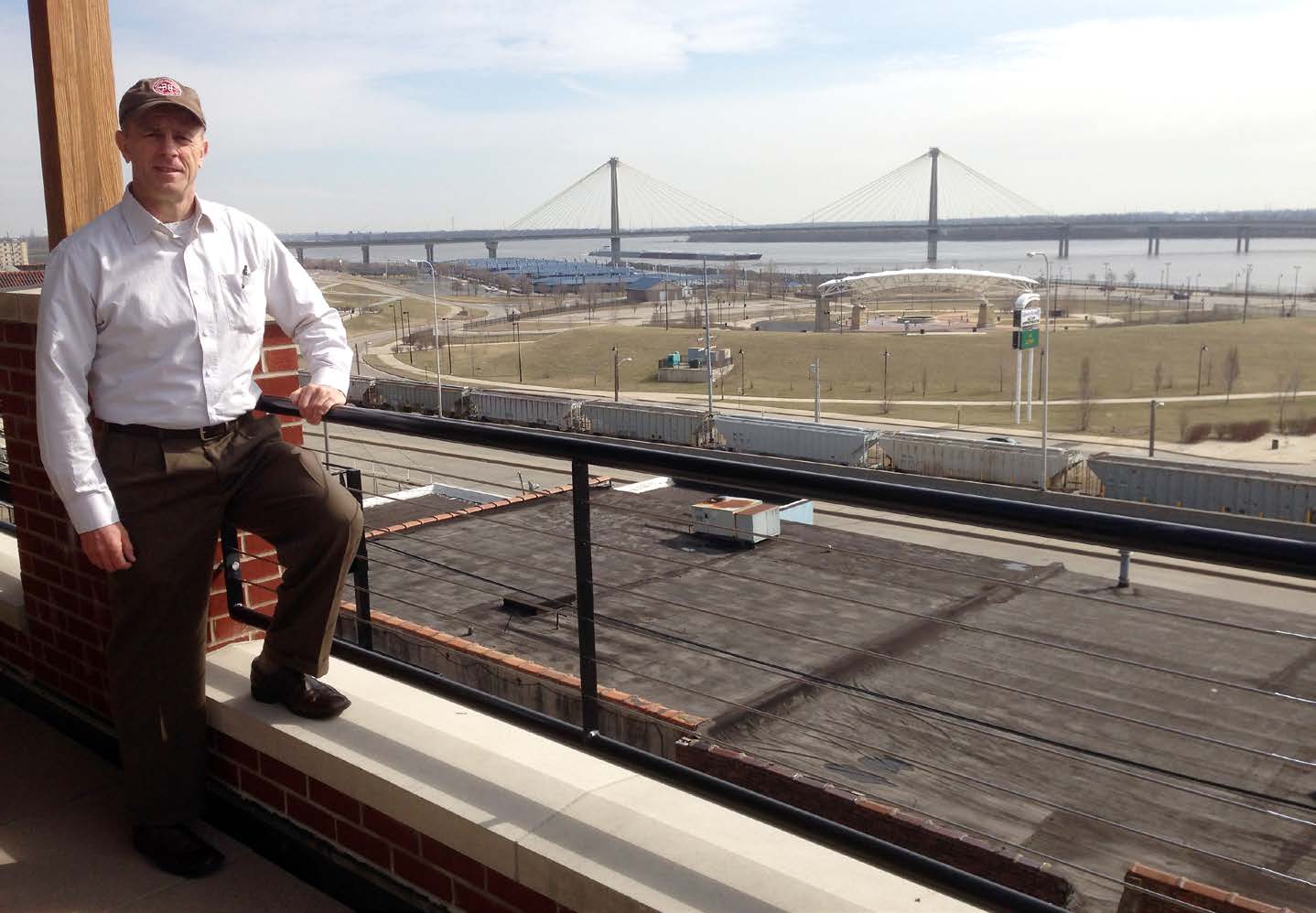 ALTON — Many people look at deteriorating buildings and see history in decline. Mike and Jeannine Kelly look at such structures and see history in the making.
The brother and sister are slowly putting a shine on what could be an Alton of the future.
Between them, they have acquired several of the city’s most historic properties, mainly along the Broadway corridor. Their rehab projects stand at various stages but what’s been accomplished so far is true community restoration.
Mike Kelly bought the Kendall Cracker Factory at 201 E. Broadway in the late 1990s, but only recently has the property really taken shape. Kelly always had serious intentions for the structure but fate got in the way twice — first when he was called up for active military duty with the U.S. Marine Corps and then when a devastating storm struck the building in 2009, tearing off the third story.
“I kind of walked that line between being here and not being here,” he said of his military service. “The building sat as a vacant, two-story structure for a long time while we went through determining if it was a viable project. It came very close to being a grass lot.”
Those who treasure history are glad he’s pursued the project. Today, several high-end apartments are completed in the building — and those who stay there are treated to a magnificent view of the Mississippi River.
Tearing down a building constructed in the 1860s would have gone against everything the brother and sister have separately worked for the last few decades.
The siblings grew up in Wood River. Jeannine fell in love with Alton after moving there to live with her grandmother as a teenager. Her grandmother had an Alton antique shop, which gave rise to a great coincidence years later.
“Sam Thames owned (the Cracker Factory) and when Michael was going to buy it, we were walking through it and found an old barnwood sign that I had painted for my grandmother when I was in the sixth grade,” Jeannine said. “It had old ballooned letters that said, ‘Antiques,’ and it was in a shop here.”
It was “a sign” her brother was supposed to buy the building, she said at the time.
From the outside, the building still appears to be a largely vacated part of Alton’s antique district. Inside, however, a series of apartments have been completed — and are proving a real draw. The three-floor building offers one of the best residential views of the Mississippi River in the entire city. Kelly began renting them out last July.
In rebuilding the storm-destroyed third floor from scratch, Kelly used a different design but still retained many of the architectural features.
The top two floors are complete. People can rent the guest lodging for an evening, a weekend or several months. The second floor has three smaller apartment units. The newly built third floor is one big, two-bedroom, two-bath penthouse with a large great room, kitchen, dining and living area all in one space, With a tremendous view of Riverfront Park and the Clark Bridge, it is perfect for parties — including the July 4th fireworks celebration, he said.

“What’s unique about this is the view of the river, unobstructed, one of the greatest assets we have in this area,” he said.
Kelly won’t say exactly how much he’s invested on the Cracker Factory building, but he does acknowledge “it was a lot. More than intended.”
The rents range from $95 a night during the week for the small studio apartments to $229 on the weekend for the upper floor.
The first floor is a work in progress, and Kelly says he has visions for what it could be. He’s not ready to announce anything just yet, but retail commercial development is likely. The space previously had three businesses and the future could hold a single tenant, if it’s as large as something like a restaurant. That floor, too, has a deck overlooking the water.
Alton riverfront residential property is, of course, a premium. A few years ago developers took the former headquarters of Mississippi Lime Co. at 7 Alby St. and created loft living space. Before that, the Laura Building at 9 E. Broadway was extensively remodeled for a similar lifestyle.
Kelly’s effort is essentially moving that idea, block by block, up East Broadway.
“The people in town were very supportive of the decision to rehab it rather than tear it down,” he said.