COLLINSVILLE – Ameren Illinois President Richard Mark has earned the distinction as one of Savoy magazine’s Top 100 Most Influential Blacks in Corporate America, the second time he has been recognized with this honor.

The magazine’s Top 100 is a salute to those African American leaders who have made a positive impact in corporate America and  a difference in the communities where they live and work.

“I want to congratulate Richard on this well-deserved honor and distinction,” said Warner Baxter, chairman, president and CEO of Ameren Corp. “Richard is not only a great leader in our organization, but he is a champion for the customers we serve and a true leader in the community. His tireless efforts in supporting multiple community organizations and causes help power the quality of life in our region.” 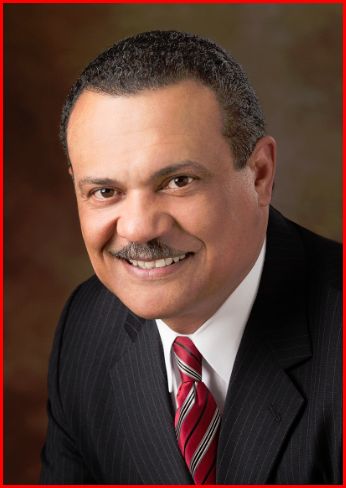 was named president of Ameren Illinois in June 2012. During his tenure, the company has made significant progress in executing a massive overhaul of its 43,700-square-mile energy delivery infrastructure. Improvements to the energy grid that have resulted in increased reliability, a reduction in power outages, and the creation of hundreds of new jobs. Mark was also instrumental in forming a coalition of Illinois utilities to focus on bringing diverse businesses into utility supply chains and expanding opportunities for minority contractors to work on grid improvement projects.

“I am humbled and honored to share this recognition with many top business professionals,” Mark said. “A more inclusive workplace creates more opportunities for our employees, suppliers and customers. Our culture at Ameren Illinois encourages diversity in thought and action and it’s a major reason why we’re a successful company today.”