By Dr. TIMOTHY SULLIVAN
The recent announcement that Amazon will locate two new facilities in Madison County and hire 1,000 workers is good news for the region. But could these new jobs also create hiring issues in Madison County? Are there enough workers available in the region? Could the good news of Amazon’s arrival be offset by disruption in the local labor market as existing businesses find themselves unable to hire workers? 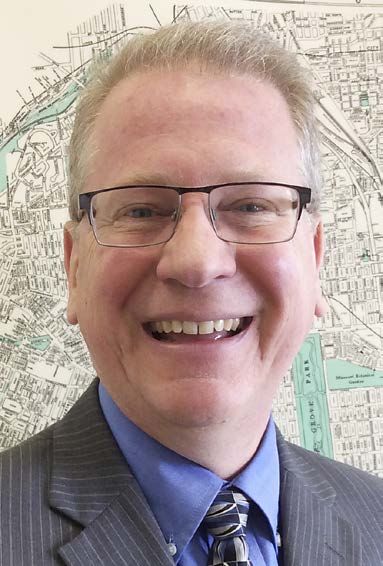