By DENNIS GRUBAUGH
Critical pieces of strategy are falling into place for the new St. Louis Regional Freightway as officials move forward with plans to market the region as a multimodal cargo hub. 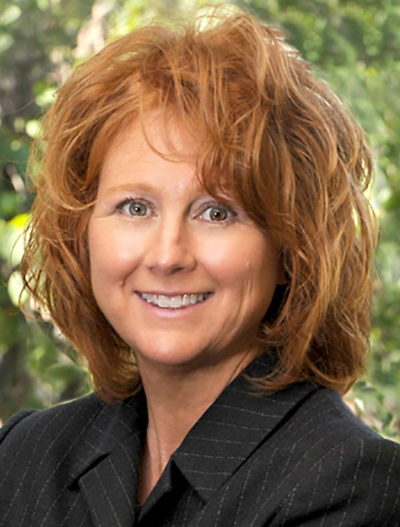