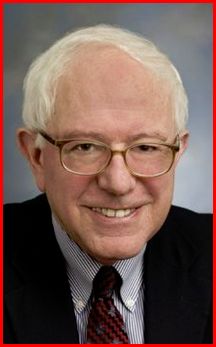 Sanders, who is seeking the Democratic nomination for president, is expected to discuss a wide range of issues including immigration reform, college affordability and getting big money out of politics.

This event is free to the public. Tickets are not required, but RSVPs are strongly encouraged. Register here.

Doors open at 8 a.m., and admission is first come, first served. Sanders is expected to speak around 10:30 a.m.

For security reasons, visitors are being told not to bring bags and limit what they bring to small, personal items like keys and cell phones. Weapons, sharp objects, chairs and signs or banners on sticks will not be allowed through security. Parking is free on surrounding campus lots. Signs will be posted.

Although trailing in delegates after the first several states have held primaries, the Vermont senator has pledged to remain in the race against Hillary Clinton.