The Lindenwood University system has signed a five-year agreement with Under Armour to be the exclusive outfitter of its sports teams on the St. Charles, Mo., and Belleville campuses. 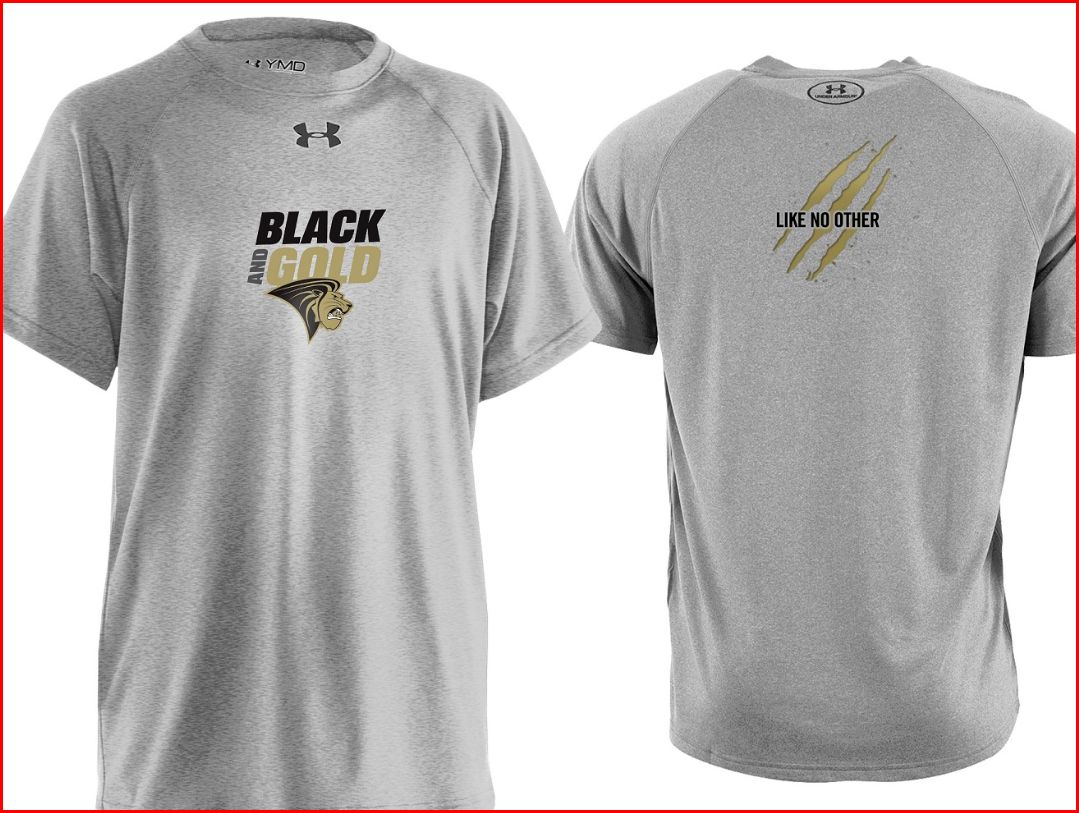 System President Michael D. Shonrock said the quality of the Under Armour product line and UA’s commitment to health and technology were influencing factors in the decision, as well as Under Armour’s appeal to college-aged students. He said Lindenwood will begin working with BSN Sports as the local distributor and provider of Under Armour products.

“We were impressed with the Under Armour’s commitment to service,” said Shonrock. “Our students are thrilled and they are already embracing this change.”

“The success of a great program starts with great people,” George said. “After that, it is about giving those people the resources to succeed. When it comes to gear, athletes want the best. Under Armour produces high quality apparel and gear. This is an awesome switch and a huge step in the right direction.”

John Creer, athletics director on the St. Charles campus, said early feedback from student-athletes was “overwhelming. We think we’ve got a win-win on our hands.”

Under Amour was founded in 1996 by Kevin Plank when Plank made a moisture-wicking synthetic fabric T-shirt. The expansion of Under Armour’s product lines has put the company at the forefront of the emerging performance apparel industry.