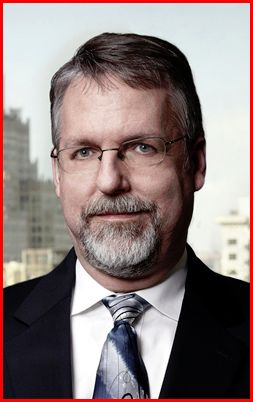 Berry (left) was formerly a shareholder at Sandberg Phoenix & von Gontard, where he served as the firm’s chair of the Employment Law team.

“Tom is a well-credentialed attorney who has practiced labor and employment in St. Louis for over 26 years,” said Jessica L. Liss, St. Louis Office managing principal. “His wide-ranging litigation experience and intimate understanding of the issues that are most important to today’s employers are an immediate benefit to our office, the firm and, most importantly, to our clients.”

Berry’s practice is exclusively focused on representing management before state, federal or local administrative agencies as well as before both state and federal courts throughout the country. His practice is national in scope, and he has represented employers in legal proceedings in over twenty different states.

Berry received his A.B. from the University of Illinois and his J.D. from The Ohio State University College of Law.

Jackson Lewis has 800 attorneys practicing in major locations throughout the U.S. and Puerto Rico Jackson Lewis is a founding member of L&E Global Employers’ Counsel Worldwide, an alliance of premier employment law boutique firms and practices in Europe, North America, and the Asia Pacific Region.